90 Day Fiancé: Before the 90 Days Finally Reveals Maria and Her Side of the Caesar Saga

90 Day Fiancé: Before the 90 Days Finally Reveals Maria and Her Side of the Caesar Saga 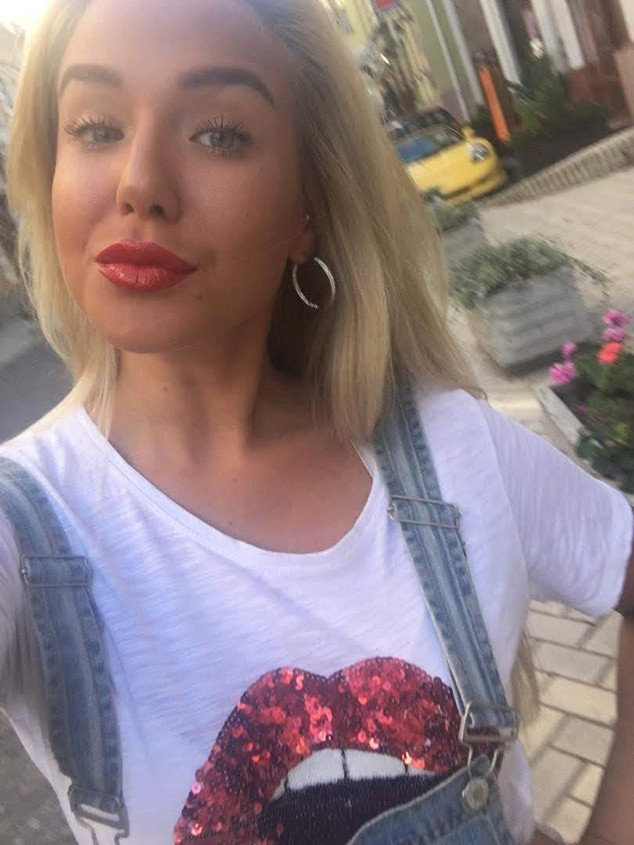 After weeks of seeing the same video and occasionally hearing her voice, 90 Day Fiancé: Before the 90 Days finally revealed Maria, Caesar's Ukrainian girlfriend whom he has never met.

Caesar previously tried to get Maria to Mexico so they could meet, use edible underwear and get engaged. Her trip was canceled when Caesar didn't have enough money in his account to process the trip reservation. They broke up in Mexico, but got back together several weeks later…when it seemed Maria needed money. Caesar said the relationship felt brand-new again after the reconciliation.

"That's the love of my life," he said. "The love I have for Maria, it will never go away…We're meant to be together." Which 90 Day Fiancé: Before the 90 Days Couples Are Still Together?

How does Maria feel? She finally told her side of the story to cameras. Caesar texted her on the dating app, and while she wasn't attracted to him, he did get her attention with gifts. However, she said she was still talking to other men.

Maria explained their Mexican breakup to her friends by saying he was rude to her. But then she asked him for money, and he sent some. Maria maintained she didn't get money from other guys. So, how much has she gotten from Caesar? "I don't know," she said. "I'm not an accountant."

While Caesar said they're back together, Maria said, "We're still friends." Will they see each other in real life? "It's a secret," she said.

Maria and Caesar will come face-to-face in "The Couples Tell All Part 2" airing on Monday, Oct. 28 on TLC. In the first part, Caesar said he understood the criticism he got and said he should've stopped with Maria, but his emotions took over and he was determined to meet her no matter what.

Darcey and Tom
Back in the United States, Darcey and Tom's relationship felt the strain of distance. Pre-"Tell All," Tom said Darcey's communication was too much. He said she was calling at all hours and texting nonstop. While he said he still cares about her, and he's not looking for anybody else, he said she could meet new people if she wanted to.

"I feel like he's throwing it all away. I don't know why he doesn't want to make it work. It just hurts my heart. I don't know what I did for him not to love me," Darcey said.

At the "Tell All," Tom was asked if Darcey is his girlfriend. He said they're together, she said she considers him her boyfriend and they're there to see if it can work. Tom's sister called in and said they never took the time to get to know each other before jumping to "love" and engagement talk. 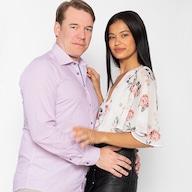 Rebecca and Zied
As their time in Tunisia came to an end, Zied proposed to Rebecca with a ring his sister helped him buy. She said she still planned to get him a visa and over to the United States.

"I've never been so certain about a relationship before," the thrice-divorced mom said.

Angela and Michael
As Angela prepared to return to the United States, she and Michael had some good nights together. She instructed him not to follow women on social media and to not be shady, and she'll started the visa process.

At the "Tell All," Angela seemed ready for confrontation and had opinions on just about everybody.

Avery and Omar
Back home, Avery told Omar about the travel band and his chances of getting a visa (they're not good). So, what can they do? They want to be together and Avery said she doesn't want to wait to see if a waiver can get them together in the States. Omar said, "I give up about America," and suggested the move to Dubai together.

At the "Tell All," Avery's mom expressed her continued concerns about her daughter leaving home to be with Omar.

Timothy and Jeniffer
At the "Tell All," the topic of their intimacy—or lack thereof—came up. Timothy confirmed they did not have full intercourse and said, "so much s—t" happened on the trip.

"It's not normal," Jeniffer said.

Read More About 90 Day Fiancé: Before the 90 Days Finally Reveals Maria and Her Side of the Caesar Saga at www.eonline.com