Activision Blizzard’s annual convention begins next week. Bank of America analysts say investors should look out for these 5 events. (ATVI) 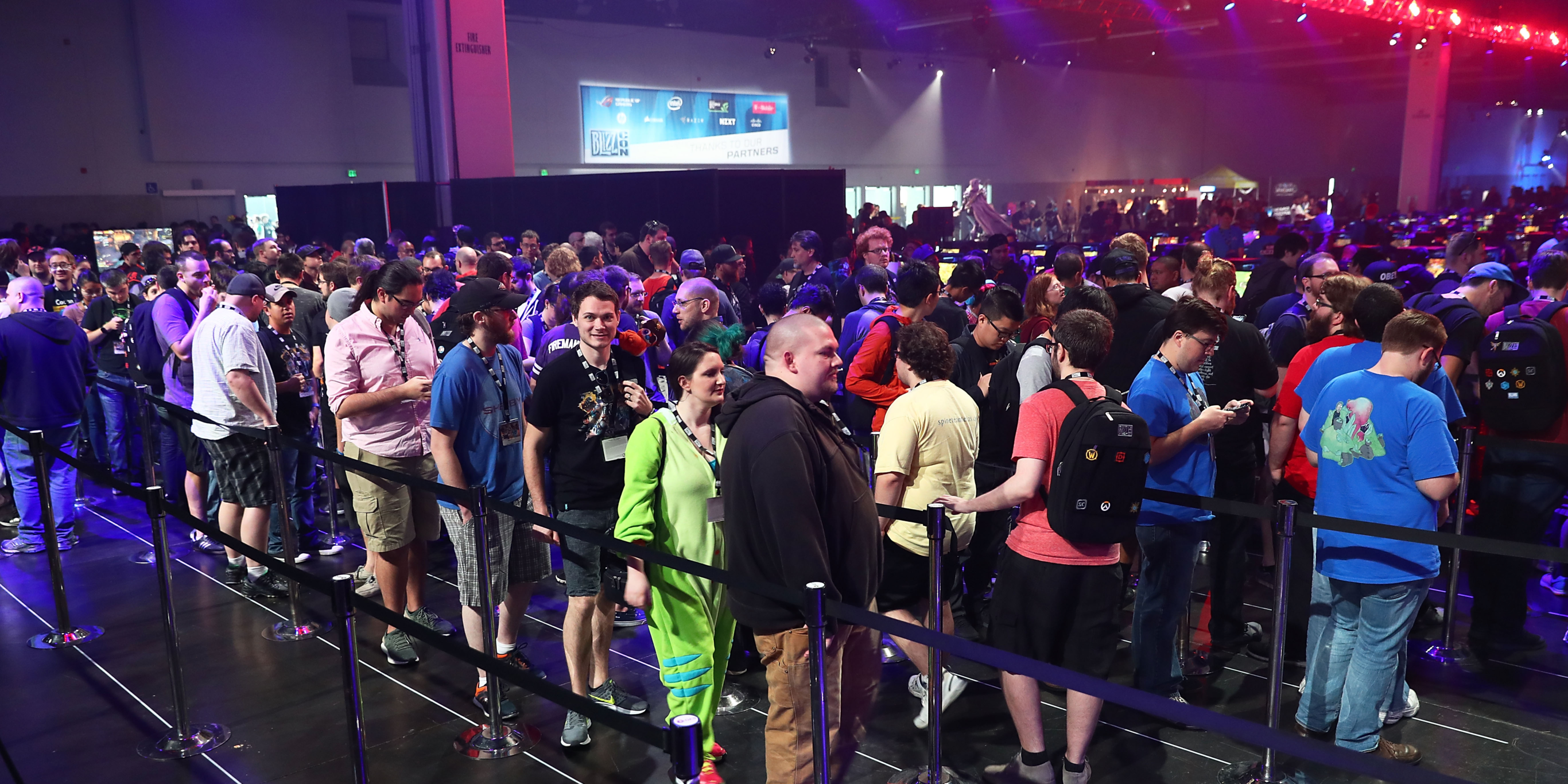 BlizzCon 2019 kicks off on November 1, and Bank of America Merrill Lynch analysts laid out what investors should look for from the event.

The convention serves as a platform for Activision Blizzard to announce new games, hold esports tournaments, and offer fans exclusive merchandise related to its first-party titles. The video game company is famous for its World of Warcraft, Overwatch, and Diablo franchises, among others.

This year's convention comes as Blizzard is mired in a Hong Kong-related controversy. The company reprimanded an esports competitor in early October for vocalizing his support for its liberation from China during a tournament. Company employees staged a walkout in support of the player on October 7.

The two-day convention is slated to bring a number of reveals for shareholders to praise or criticize. Here are the five things investors should expect from BlizzCon 2019, according to BAML analysts, and how they could affect the company's bottom line.

Read more:The $120 billion gaming industry is going through more change than it ever has before, and everyone is trying to cash in 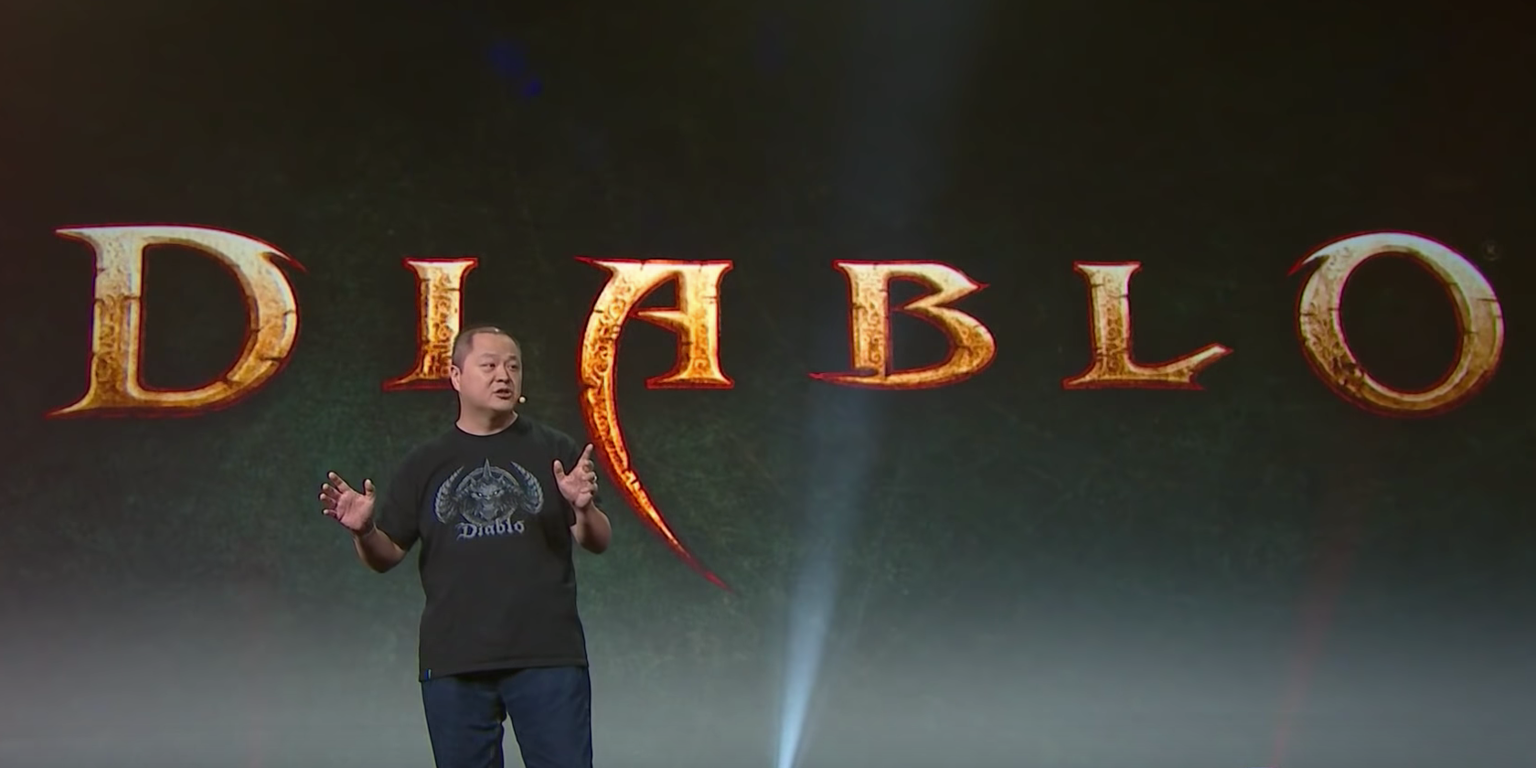 The last Diablo game was released more than nine years ago, and fans were generally disappointed when Blizzard announced last year that the next installment in the franchise – titled Diablo Immortals – would be a mobile game.

The team of analysts led by Ryan Gee expects Blizzard to unveil Diablo 4 at this year's convention as a more traditional sequel in the franchise, and announce a remastered version of Diablo 2 as well.

The remastered game is set for a 2020 release and should "satiate fans" until Diablo 4 launches in 2021, the analysts wrote. Investors surveyed by BAML value Diablo Immortal at roughly $300 million by 2021, the note added. 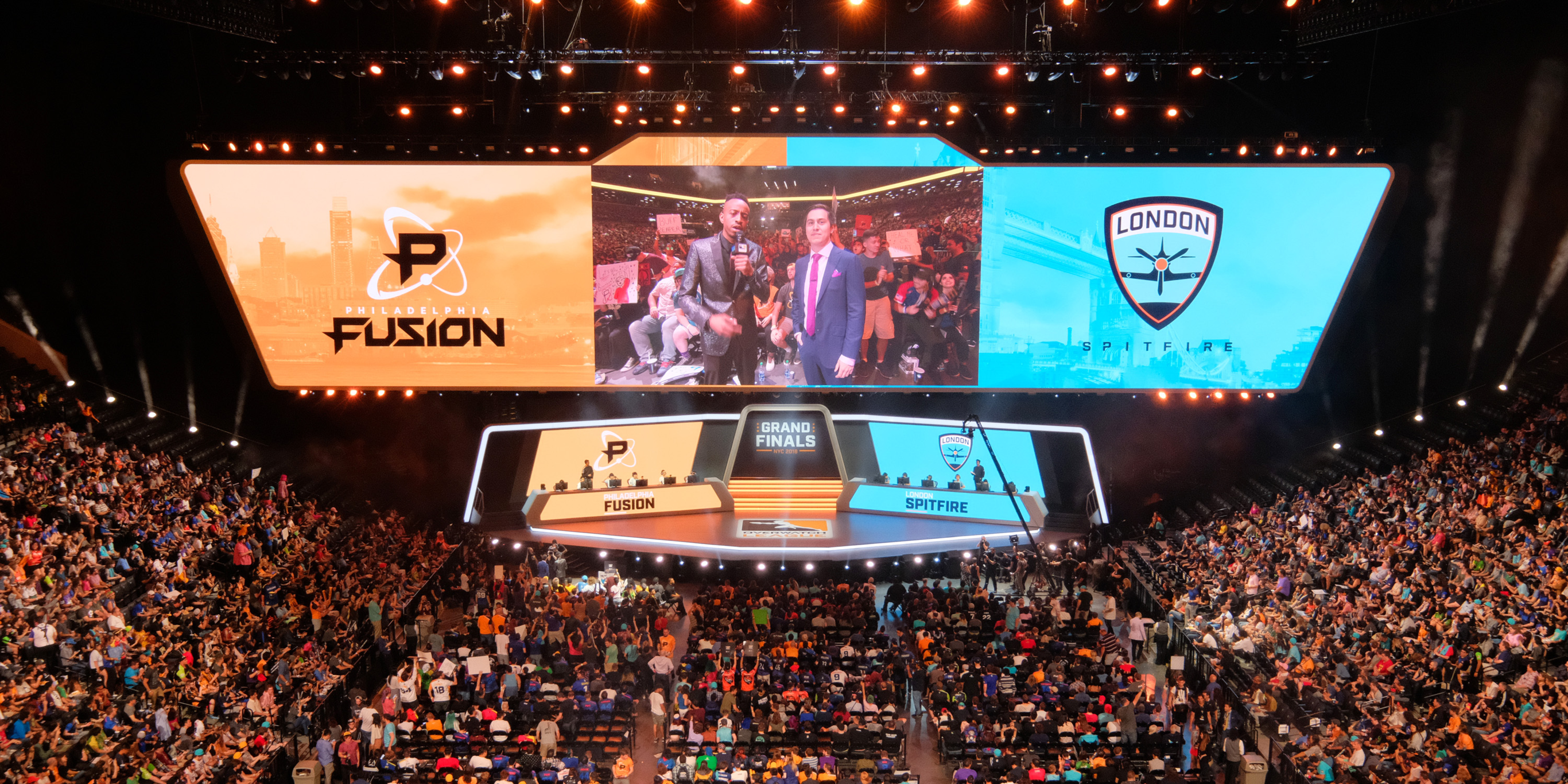 Overwatch has been a staple in esports since its 2016 release but has seen its popularity dwindle year-over-year as newer titles snag gamers' interest. BlizzCon 2019 would be the best place for a sequel announcement or major update to the title.

Many investors expect a full-fledged sequel to be released in 2020 with a new player-versus-enemy mode and a greater focus on single-player content, the analysts wrote.

It's also possible Blizzard continues to roll out out free-to-play elements for the game and push a sequel further down the road. This strategy would yield marginal gains in franchise revenue, and far less than if the developers released a sequel, the analysts said.

"A full-priced sequel represents over $500 million in revenue, whereas we are only modeling Overwatch franchise revenue up just 5% year-over-year to ~$400 million," they wrote.

A World of Warcraft expansion 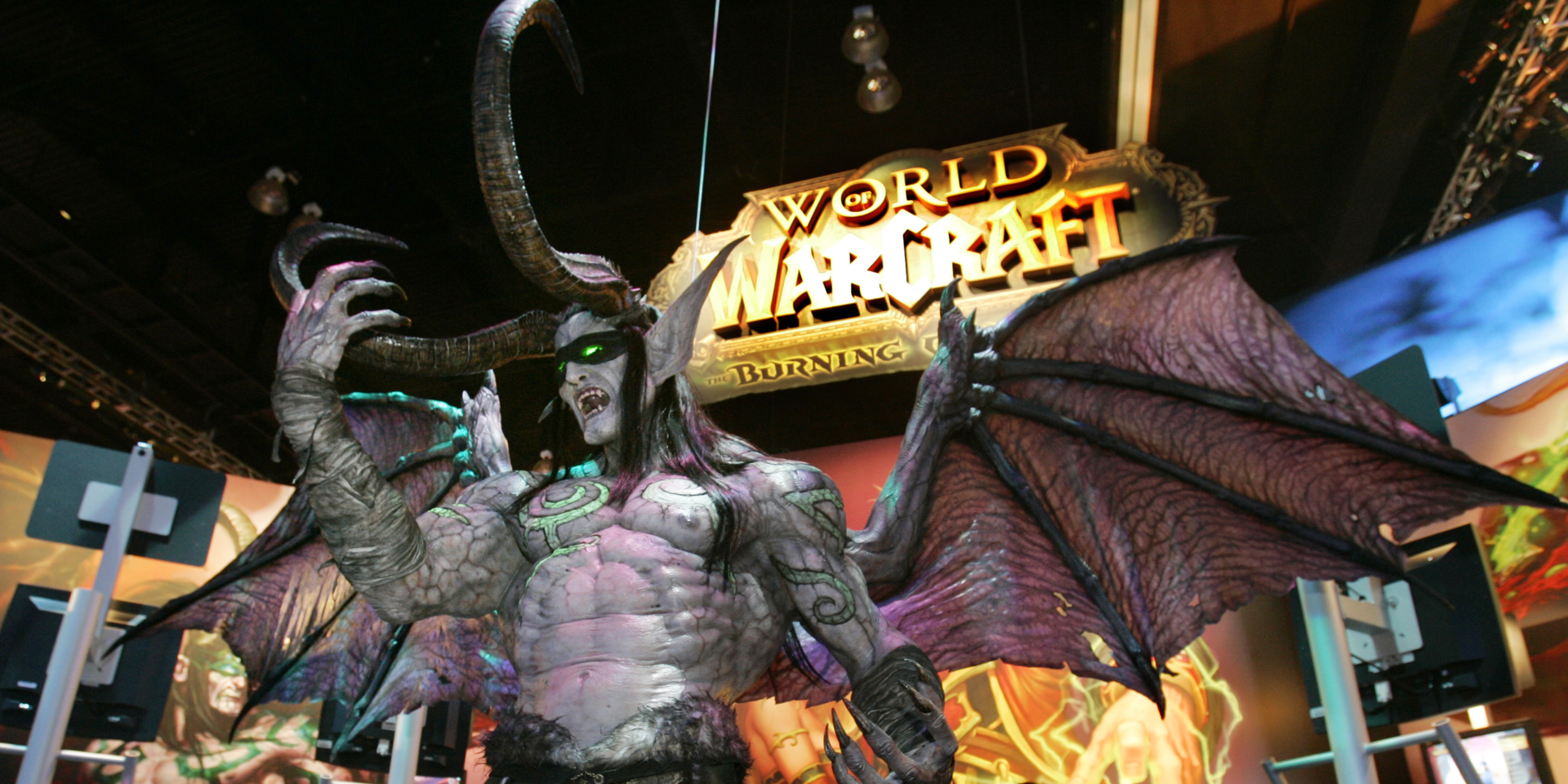 World of Warcraft saw a surge of players join the franchise with the release of WoW Classic, a throwback rendition of the online game identical to the 2004 launch version. The nostalgia-fueled release, coupled with a 2018 expansion to the base game, raised the analysts' expectations for the franchise.

The BlizzCon stage would be the most likely place for the company to announce a new expansion and keep the franchise momentum strong. The developer could even announce a sort of sequel to the classic release, recycling past expansions to capitalize on the 2004 game's renewed popularity, the analysts said.

"We think WoW Classic has had a positive impact on subs and believe Blizzard will also revisit other past expansions in the future as a way to re-engage older users," BAML said. 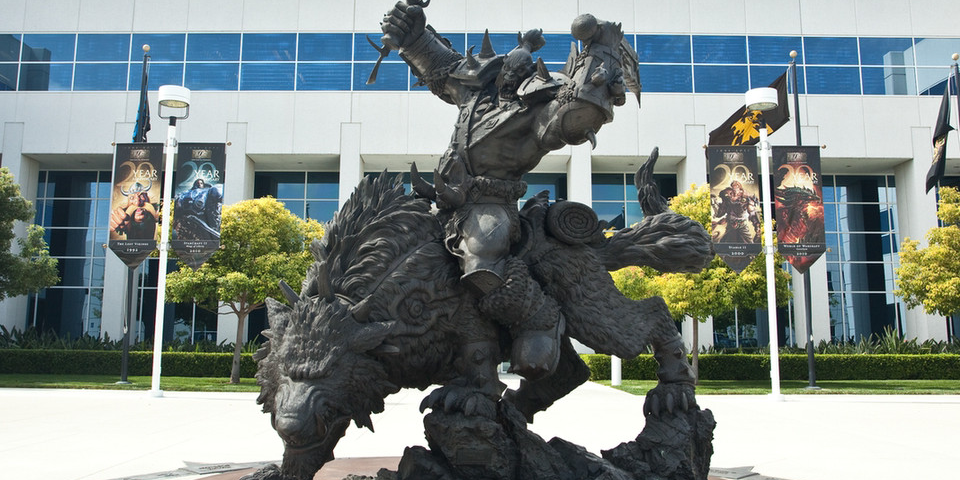 Blizzard's franchises are massively successful and have proven their staying power in the rapidly evolving gaming industry, but BAML's analysts said a new title in the growing "auto-battle" genre could also raise their expectations for the company's stock.

Auto-battlers gained mainstream popularity in 2019 for their ease-of-use and ability to be played on mobile devices. Some popular entries include Riot Games' Teamfight Tactics and Valve's DOTA Underlords.

Blizzard "is looking at the appeal" of games in the genre and could release a free-to-play extension of one of their existing franchises as an auto-battler, the analysts said. 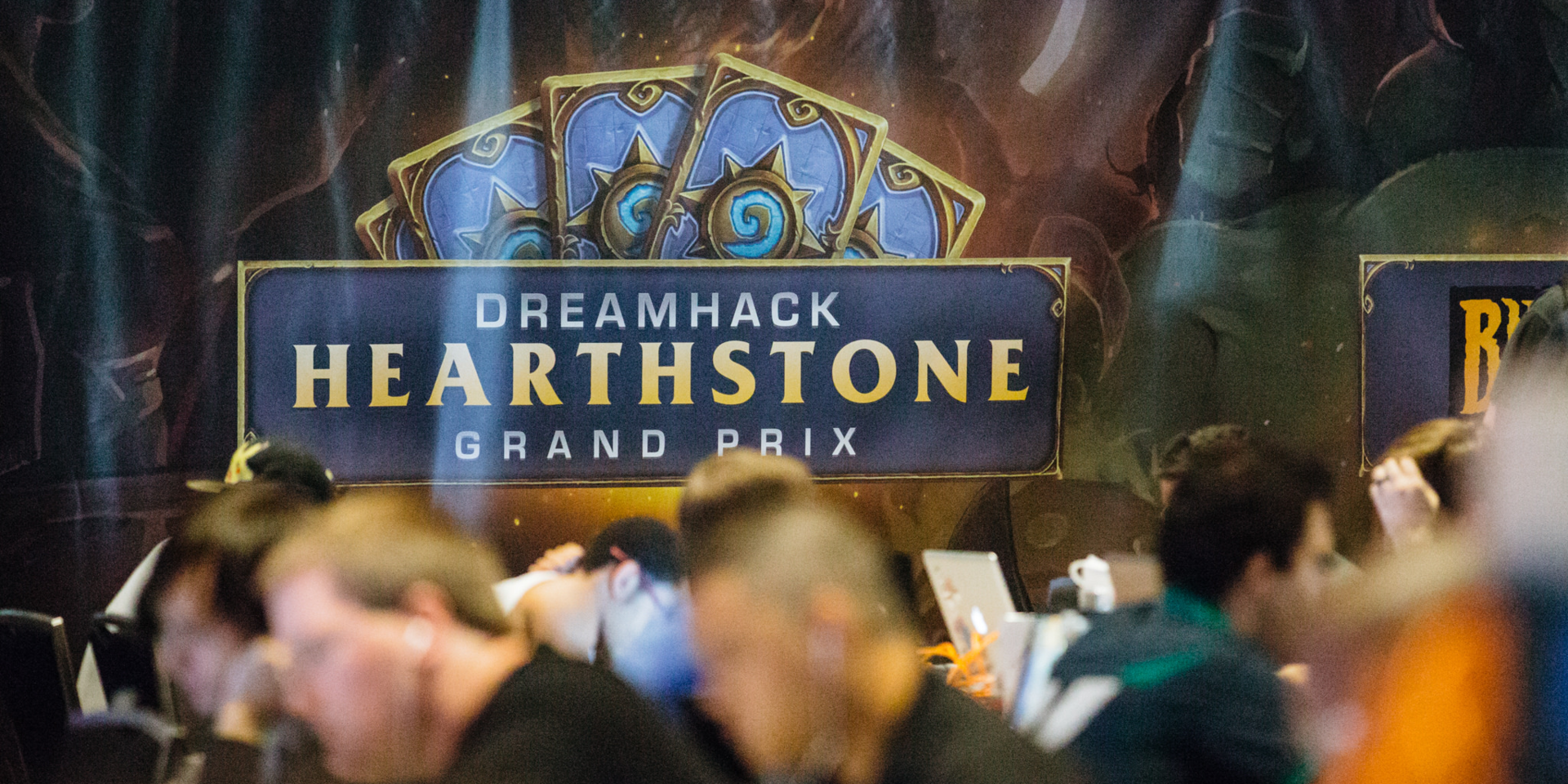 Blizzard's banning of Hearthstone players for supporting Hong Kong's liberation has already prompted backlash from gamers, protesters, and even members of the House of Representatives. One group already plans to protest the decision at BlizzCon, and the widespread disappointment toward the developer's actions could prompt additional demonstrations.

The publicity could harm the company's image and endanger growth of Hearthstone's user base, the BAML analysts said.

"Threats of a boycott on Blizzard games come when year-over-year declines for Hearthstone have begun to stabilize," they wrote. "The commercial impact is unclear."

The team of analysts maintained a "buy" rating for Activision Blizzard stock, with a price objective of $62.

Read More About Activision Blizzard’s annual convention begins next week. Bank of America analysts say investors should look out for these 5 events. (ATVI) at markets.businessinsider.com

← Tim Ryan ran for president in 2020. Here's everything we know about the candidate and his platform.

Ford is set to reveal its all-electric, Mustang-inspired SUV on the eve of the LA auto show (F) →