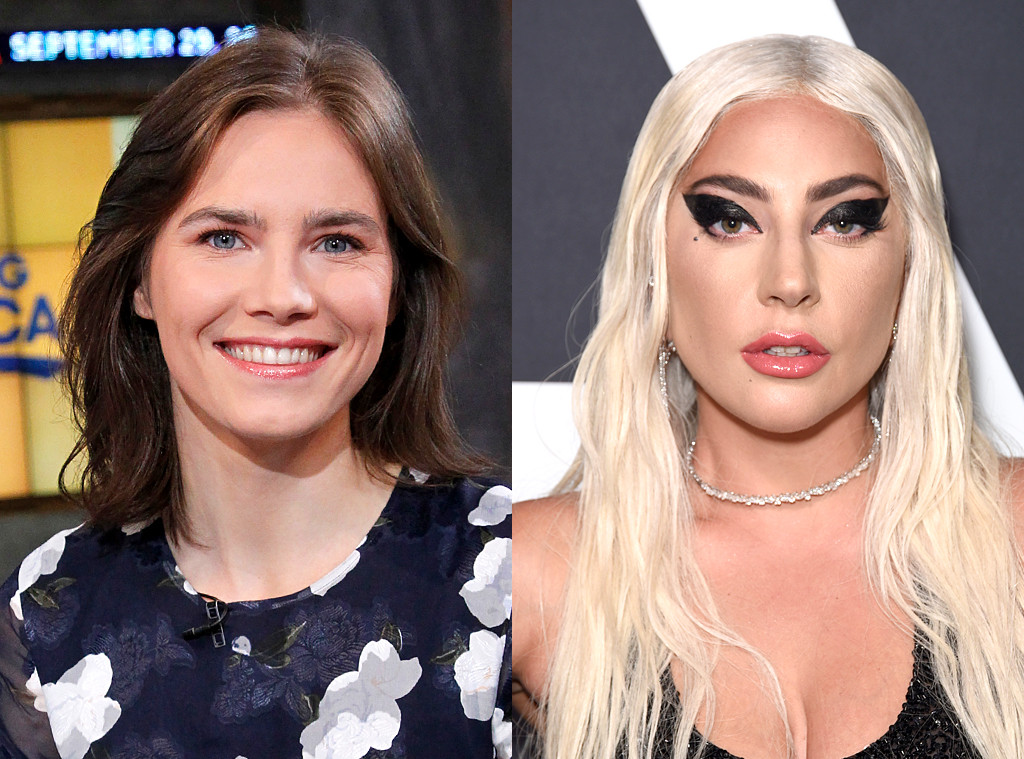 Amanda Knox is all about the FACTS.

Lady Gaga tweeted on Thursday, "Fame is prison." Knox, who famously spent four years in prison in Italy for the 2007 murder of her roommate before being acquitted, responded, "I hear you, but…prison is prison."

In 2007, Knox, now 32, and then-boyfriend Raffaele Sollecito were found guilty of murdering her roommate, British student Meredith Kercher, during an alleged drunken sex assault. Kercher was found stabbed in their apartment n the Italian town of Perugia. Knox was sentenced to 26 years in prison. She served four years. Following an appeal, both she and Sollecito were found not guilty of murder in 2011. Italy's top court later overturned the acquittal, ordered a retrial and upheld the murder convictions.

After more appeals, the court acquitted both Knox and Sollecito again in 2015 due to insufficient evidence. 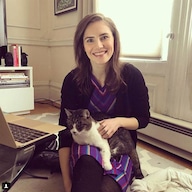 Knox has moved on with her life in her native United States since her acquittal. She legally married her beau Christopher Robinson last December and the two plan to have a larger wedding ceremony in February.

In June, Knox returned to Italy for the first time since she was released from prison in 2011, and took part in a criminal justice panel discussion.