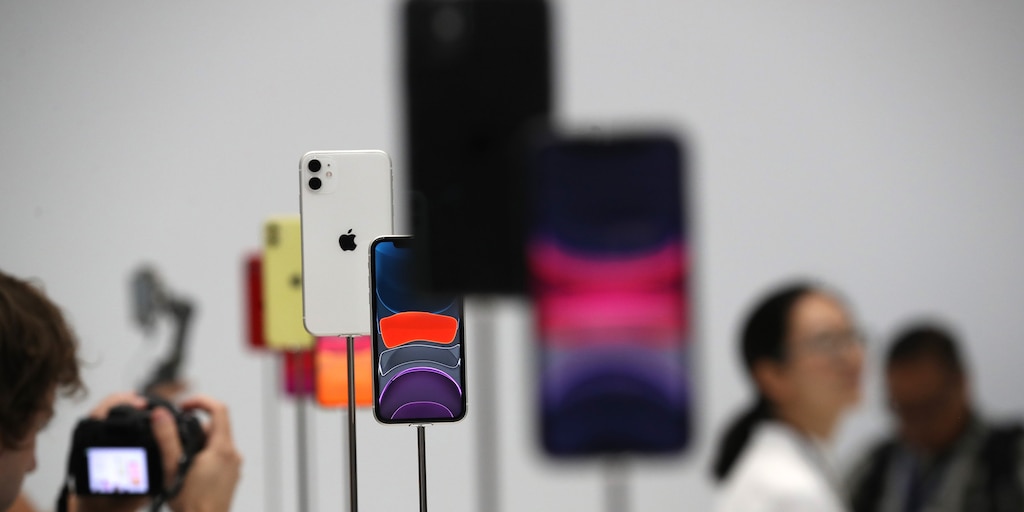 Apple's stock price hit a one-year high on Thursday, jumping as much as 1.5%, as investors continue to be optimistic about demand for the new iPhone 11 models.

Several Wall Street analysts have issued price upgrades or reiterated bullish targets on Apple in recent weeks amid stronger-than-expected demand for the new crop of iPhones.

Here are some of the firms that have either increased price targets or reiterated bullish ratings on Apple in recent weeks:

Nomura Instinet boosted its price target on Apple earlier this week citing solid iPhone 11 demand based on shipping times for the upcoming models.

"Shipment times for the 11 and 11 Pro have held above 2018 levels since launch in both the U.S. and China," Nomura analyst Jeffrey Kvaal said in a note to clients on Monday. "We expect the stronger iPhone volumes to boost wearable demand and AppleCare subscriptions."

The optimism around iPhone 11 demand picked up last week on a report that Apple asked its suppliers to increase production by up to 10%, or 8 million units. The request came amid an influx of orders for Apple's lower-end iPhone 11 model and the iPhone 11 pro.

Wedbush analyst Daniel Ives said its likely China is one of the main drivers of the uptick as Chinese consumers are attracted to the lower price point dual-camera functions, and the array of color options.

"We continue to believe iPhone units could exceed 185 million for FY20 based on the demand trajectory we have been seeing over the last few weeks," Ives said in note to clients on October 4.

Shares of Apple are up more than 45% year-to-date.

Read more: A group of small tech stocks is quietly dominating the FANGs after lagging behind for years. Here's why a Wall Street expert is convinced its gains are just getting started. 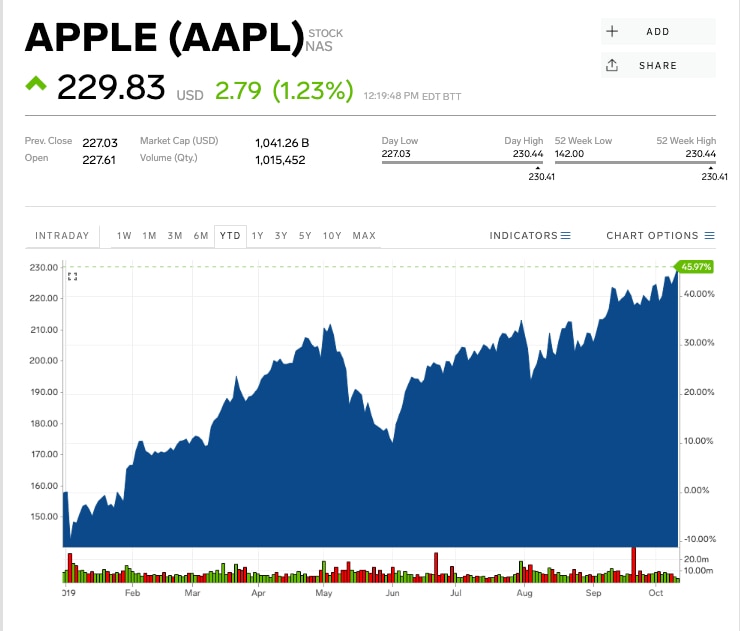 ← How to turn on Location Services on a Mac computer, for using apps like Maps, Weather, and more

Ronnie Ortiz-Magro, Jen Harley Are ‘Broken Up for Good’ After His Arrest →