Bill Murray Just Got Hired at P.F. Chang’s in the Atlanta Airport Bill Murray Just Got Hired at P.F. Chang's in the Atlanta Airport 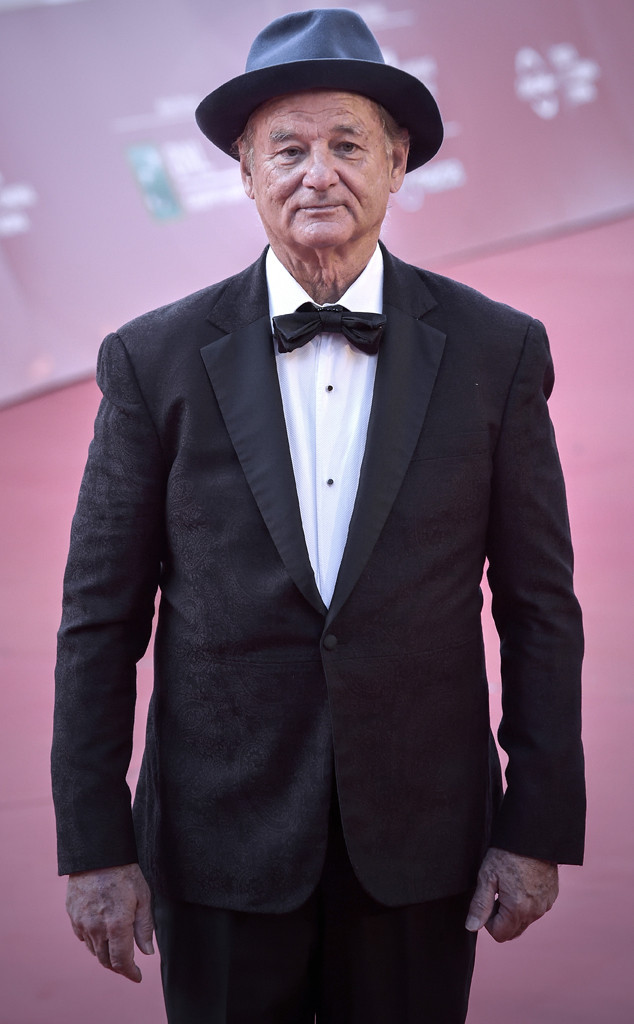 It's never too late to live your dreams.

Bill Murray has delighted the world with his comedic chops and brilliant roles for decades, but he recently revealed the one job he'd do if he weren't an actor. Bill sat down with Amy Schumer for her podcast series 3 Girls, 1 Keith and shared stories of his life and career.

During the intimate and wildly hilarious conversation, Bill revealed one surprising job he got rejected from. "I did fill out an application at P.F. Chang's at the Atlanta airport, because I think that's one of the great places," he revealed.

Clearly surprised, Amy had a couple of follow up questions. "To do what? Just any job?" she asked. Yep! He's not in it for the money. "It looks like the best time," he shared with the comedienne. Well P.F. Chang's got word, and while they may not have responded to his application the first time, it looks like he's now got a job offer on the table.

"Bill, you're hired!" the restaurant chain responded on Twitter. "When can you start?" Looks like Bill may have just found his newest role.

Considering his long and fruitful entertainment career, it might be hard to make the transition to P.F. Chang's emplyee. The legendary actor also revealed one of his favorite acting career highlights. "I really liked this one I did with [Jim] Jarmusch called Broken Flowers," he shared. "I thought it could never do any better than that. And I really thought that's the end."

Bill, you're hired! When can you start? #billmurray https://t.co/1VOAbguvsO

← Amazon's loss of a $10 billion Pentagon cloud contract should be a 'wake up call' that Microsoft is catching up, but it's still the cloud leader and won't go down 'without a fight' (AMZN, MSFT)

Befriending old enemies, training with Italy's next superstar, and being vegan in a world of pasta: How Chris Smalling built a new life in Rome away from Manchester United →