Bitcoin tumbles below $8,000 for the first time since June 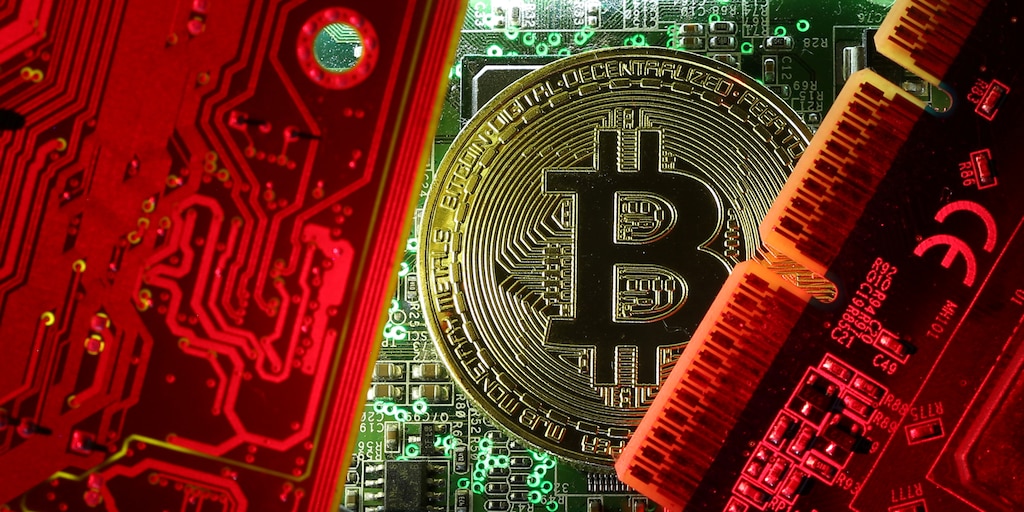 Bitcoin fell below $8,000 per token early Monday, reaching a low not seen since June.

The world's most traded cryptocurrency slipped as low as $7,831.92 before paring its losses and rising above the $8,000 threshold.

Bitcoin has dropped roughly 31% from its yearly high of $12,921 in late June. The asset has seen short recoveries from its early 2019 lows, as gears of recession have recently played to the cryptocoin's favor.

Some investors have used the token as a hedge against more common investments, since the token isn't as tied to geopolitical tensions as stocks or bonds. The token climbed above $12,000 in early August after China allowed its currency to fall below a critical psychological level, signalling a prolonged trade conflict between it and the US.

Here's why you still can't get a raise, even with unemployment at a 50-year low 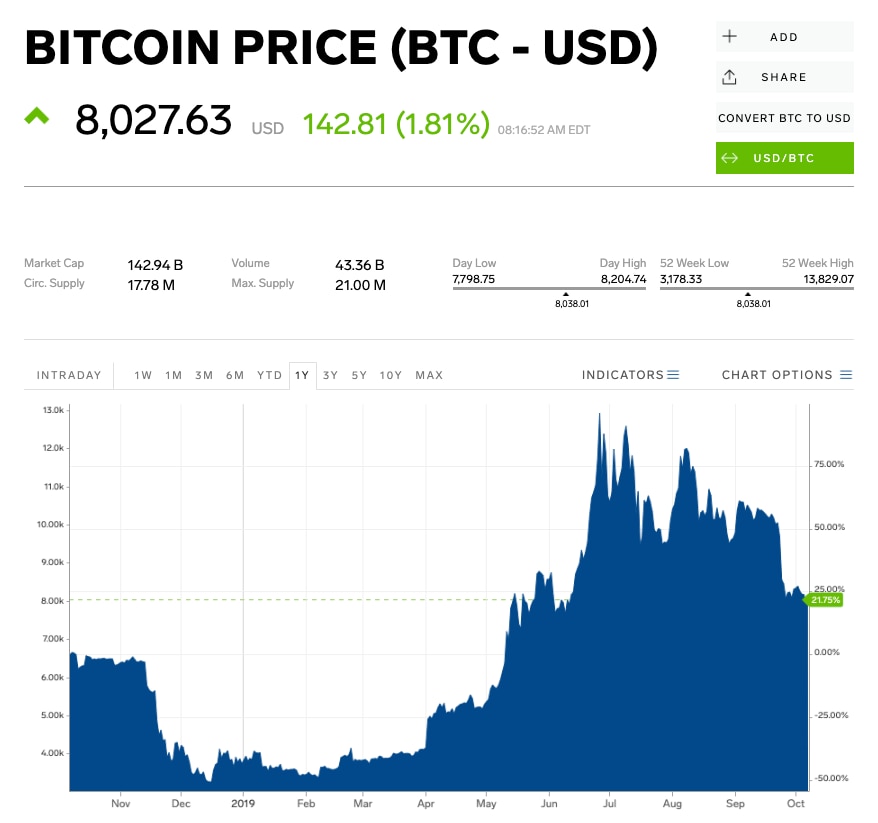 ← Okta and Atlassian are teaming up so that Atlassian's cloud customers can sign on with Okta 'for free, forever' (OKTA, TEAM)

A Nigerian fighter is being hailed as the new Conor McGregor because of his showmanship, flashy fight style, and new-found championship status →