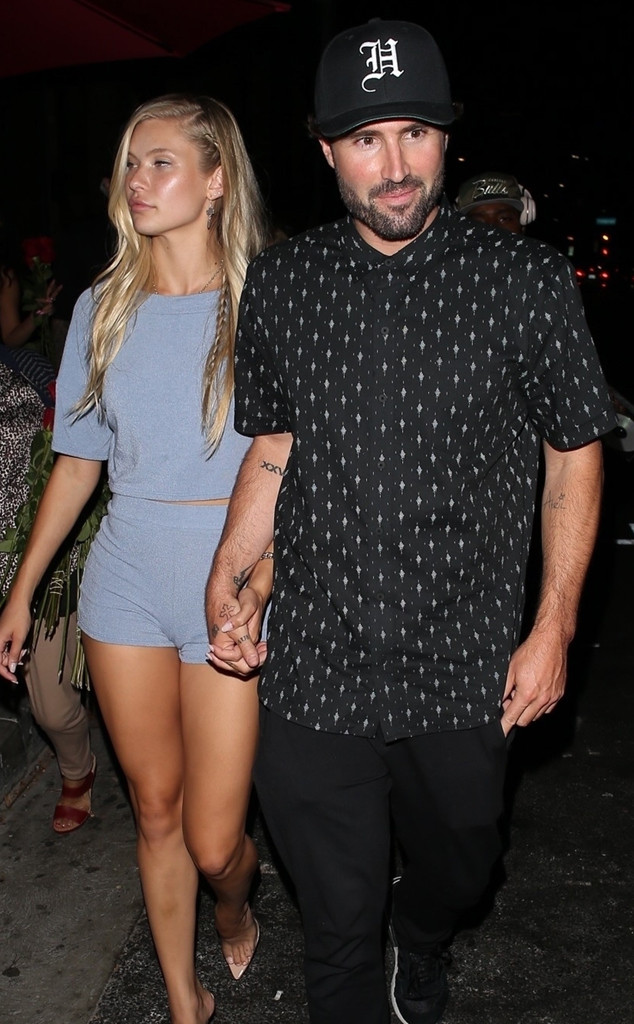 It's over for Brody Jenner and Josie Canseco.

E! News can confirm that The Hills: New Beginnings star and the supermodel daughter of Jose Canseco have called it quits after about two months of dating. According to a source, the celeb duo stopped seeing each other "a few weeks ago."

"Brody basically broke it off with her because it was getting too serious and he didn't want the pressure of a new relationship," the insider tells E! News. "Josie wanted a lot from Brody and was eager about the relationship. Brody has been busy traveling for his music and is trying to focus on himself. He wasn't ready for a big commitment and wants to have fun."

According the source, Brody has been in touch with his ex, Kaitlynn Carter, but notes that it hasn't been extensive by any means and there's no chance of reconciliation at this moment in time.

Brody and Josie first sparked romance rumors over the summer, shortly after his split from Kaitlynn was announced.

"Brody Jenner and Kaitlynn Carter have decided to amicably separate," their reps confirmed to E! News in August. "They love and respect one another, and know that this is the best decision for their relationship moving forward."

Kaitlyn was later spotted spending time with Miley Cyrus, but the duo went their separate ways in September. That same month, Brody and Josie made their budding romance Instagram official while on a trip to Montana together. Brody and Josie have since deleted images of each other off of their social media accounts. 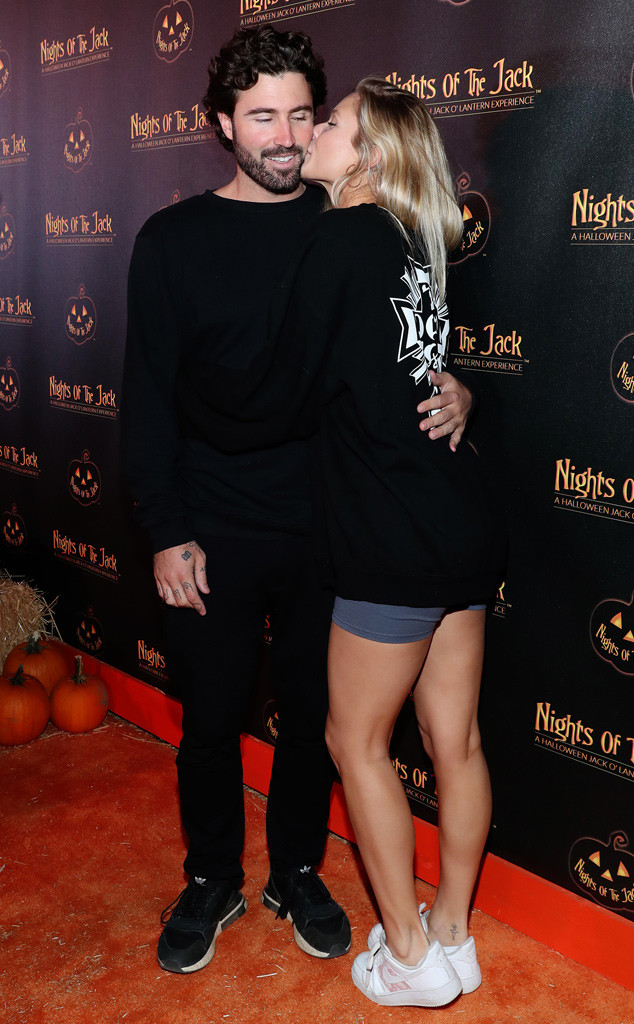 Rich Polk/Getty Images for Nights of the Jack

In early October, Brody, 36, and Josie, 22, stepped out for an early Halloween celebration at Nights of the Jack, where they packed on the PDA for cameras. However, it seems as though things have changed between the celeb duo since the public outing.

"who woulda thought it'd turn me to a savage," she wrote alongside the social media snap.