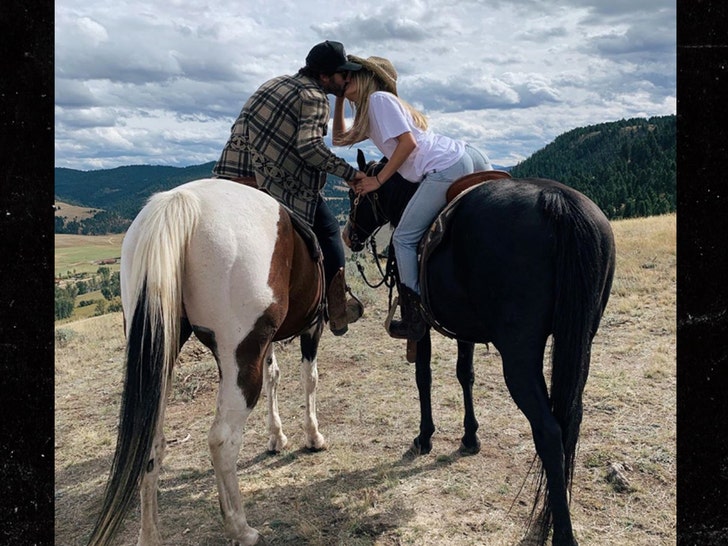 Brody Jenner is kicking things up a notch with Josie Canseco … and making out with his new girl on horseback!!!

Brody and Josie hopped on a couple of steeds for a super romantic date … holding hands and sucking face as they rode their horses through an open field. Talk about couple goals. 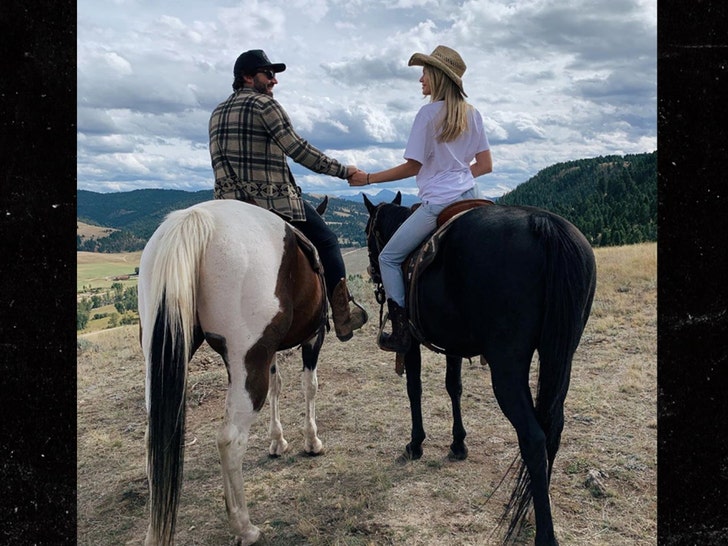 Looks like Brody is still going strong with Josie and firmly putting his breakup with Kaitlynn Carter in the rearview.

Brody and Josie have been going out A LOT in Hollywood, but now they're taking their relationship from the party scene to a scenic outlook. Nothing quite like Mother Nature.

The last time we saw Brody and Josie hitting the town, he said she was marriage material. Easy to see why Brody is falling for Josie, she's a total dime and knows how to ride!!!

Brody's ex is moving on too … Kaitlynn's pretty much been inseparable from Miley Cyrus since they both split from their men. Miley is going through a divorce with Liam Hemsworth, and he's the only one among the four who hasn't found a new love interest.

← WeWork is doing increasing amounts of business with SoftBank, which is also its biggest investor