Cardi B is a master multitasker — flying down to the Dominican Republic for some salsa dancing with her fam … all before a big show she's got in Texas a few hours from now.

The rapper was down in the D.R. Saturday — Cardi's part Dominican herself, BTW — with her sister, Hennessy, and some pals while they visited family and stuck around for a big get-together later in the night … her grandmother's 80th birthday party, no less.

We got this video of Cardi doing her thing on the dance floor … where she was cutting it up with the help of a D.R. legend — accordionist and singer Fefita la Grande, who was handling stage duty for the night as Cardi and co. salsa danced the night away.

Speaking of that … check out CB's Spanish-style moves here, it's pretty much all booty from what we can see. Getting in touch with one's roots never looked so good, right? 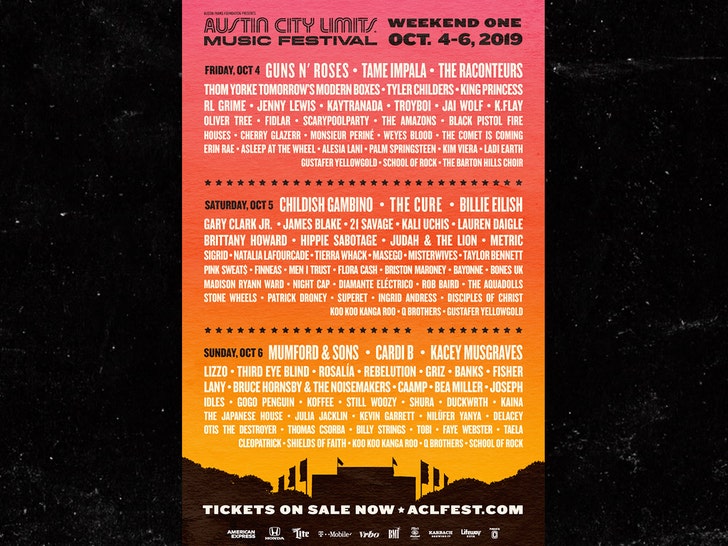 Hopefully, she got some rest — we're told she left around 2 AM, FWIW — 'cause Cardi has another fiesta to attend to with a relatively quick turnaround though. She's headlining the Austin City Limits Festival Sunday, and obviously … people are banking on her to show up.

Knowing how hard Cardi works, something tells us she'll make it happen. She's been in tougher spots than this, for sure.

Read More About Cardi B Dances Salsa in Dominican Republic Before Austin City Limits at www.tmz.com