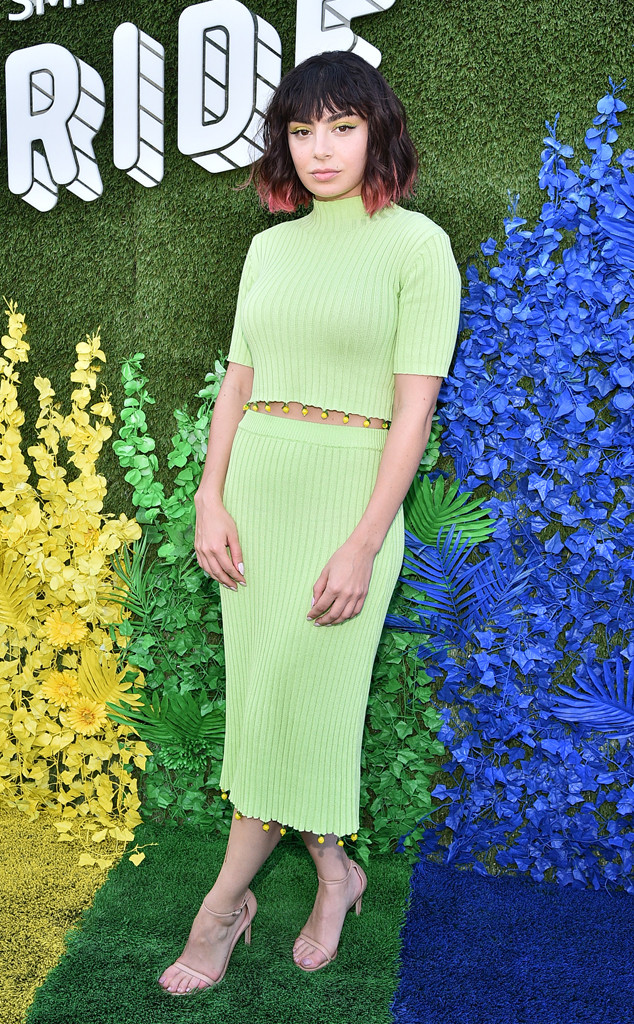 Charli XCX is here to make her fans' dreams come true and if that means posing with a mom's ashes or signing a douche, she will do it.

But, in a not so shocking twist, it appears people are a bit disturbed by the demands that fans are placing on the musician. Across all social media platforms, people began to call-out the aforementioned fans for their actions. But one think-piece sparked major buzz about the situation when the writer claimed fans' "invasive, ridiculous request[s]" make Charli "a prop for their own clout."

And Charli understands why some people would be a bit unnerved by the fan encounter. In a new interview she says that she was, of course, shocked by the request, but that she lets her fans "get away with a lot." Plus, she says she loves "Twitter culture" and the cheeky responses her photo with the ashes garnered.

However, her blasé attitude regarding these moments didn't seem to get through to people, because Charli is now making her feelings crystal clear in a statement shared to Twitter.

A NOTE ON “2019 FAKE WOKENESS” AND MEET AND GREETS. THANKS FOR READING. pic.twitter.com/Gou5F5jevo

To start the lengthy call-out, Charli says she didn't want to speak out about the peculiar encounters because she felt it would lend some credence to peoples' claims that fans are "taking advantage/being abusive/using me for 'online clout'." She says she only changed her mind because these judgments are "so ridiculous and pretentious."

"People writing these articles are guilty of exactly the same thing they are accusing fans of: these journalists are using the same images they condemn fans for taking as clickbait to push their 'think pieces' on me and my culture as an artist," the Brit explains. "It's all wrapped up in this brand of '2019 fake wokeness' that I cannot stand: it does more harm than good and just encourages people to attack and harass one another online."

As for the fans who "rushed to my defense, she says that the "concern is unwarranted," because it's such a small part of the huge meet and greets she holds.

"I take away the fact that people wait outside in the cold for me, tell me that a certain song changed their life or that a particular album got them through a tough time. These things are the things that I dwell on after meet and greets," she insists. Moreover, she points out that she is a human with free will, which means she knows she has the right to "decline certain things" while other times she doesn't "think twice" about a request.

And, more importantly, she feels that she shouldn't have to give a "blow by blow commentary." 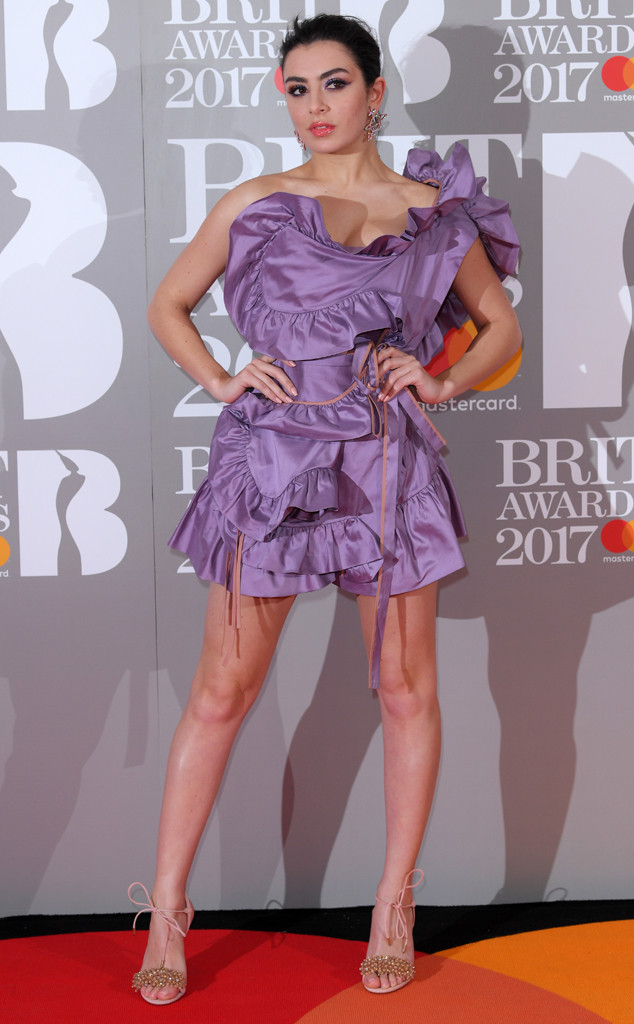 But, seeing as the internet is "left to interpret everything as it wishes," she wants to make it clear that she doesn't think her "fans have been abusive." If she did, she would stop it.

Charli also says that if the "ridiculous narrative" around her meet and greets continues, then she will have no choice but to "cancel all of them."

"To conclude, I always hgope for and try my best to encourage freedom of expression and a safe space, both at my shows and at any community gathering of fans. I really hope to continue this," she shares.

This response comes as a relief to the fan who asked for the picture with the ashes. They told an outlet, "I'm really sorry that it's turned into such a thing. If I'd known that people would bring her a douche, I don't think I would have tweeted my picture. I don't regret asking her, because it means something to me to have this photo, but I definitely think unintentionally I started this mess. And I feel bad about that."

But the person agrees with Charli about the fact that people are being "really f–king unkind," although he feels that way because he's also being attacked. He explains, "I think it's very different, I didn't trick her into doing anything, even if I made her uncomfortable. It was a very personal, specific thing. It wasn't intended for clout. For me the douche situation seems specifically intended to capitalize on this idea of, oh, if I bring a weird thing to Charli's meet and greet I'll get lots of retweets. I guess I take responsibility for starting that, in a sense."

Read More About Charli XCX Speaks Out Over ”Abusive” Meet and Greet Interactions With Fans at www.eonline.com