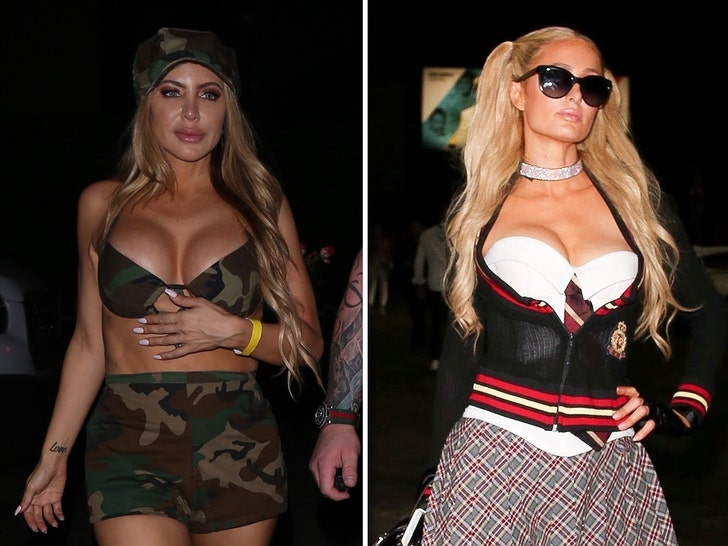 Demi came as Pennywise from "It." Paris came as a schoolgirl. Larsa came in camo … check out the gallery.

Kylie Jenner was supposed to attend, but her driver got in a little fender bender and she ended up being a no show. She wasn't hurt and ended up hanging with Sofia Richie. BTW … Kylie was dressed as Madonna, circa 2003 VMA Awards. 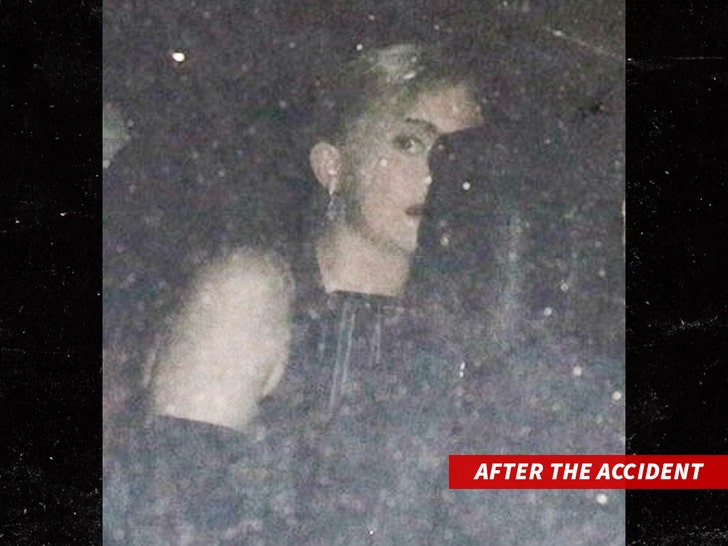 We're told it was the first Halloween party Demi's ever thrown … so you can chalk her first one up as a pretty big success.

← Oracle and SAP are changing CEOs as they do a ‘delicate dance to the cloud’ — and it could be the right time for Larry Ellison to step back up as CEO (SAP, ORCL)

I've been using Google's new Pixel 4 for almost a week — here are the best and worst things about it so far (GOOG, GOOGL) →