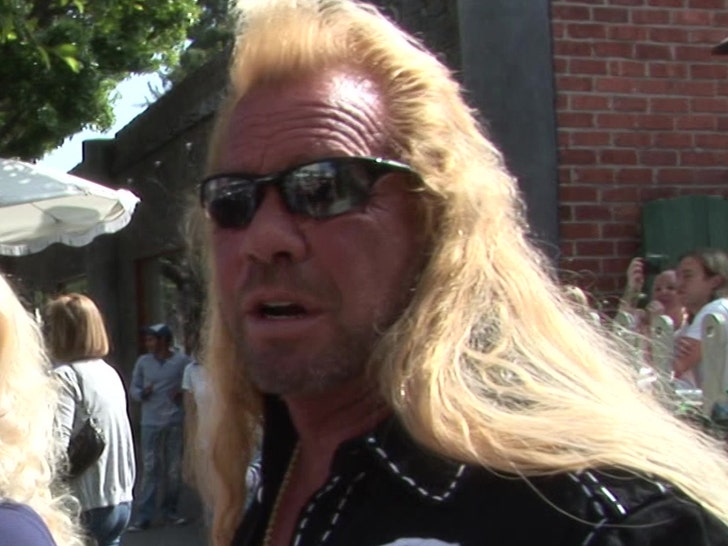 Dog the Bounty Hunter understands he might need to make serious changes in his day-to-day life if he's going to be around for his family … this after some tough love.

Sources close to Dog tell TMZ … family members had a serious talk with him after his weekend hospitalization — for what seemed like a possible heart attack — and made it clear something's gotta give.

As we reported, it turned out to to NOT be a heart attack … still, we're told Dog seems open to making some changes, but nothing is gonna come easy.

For starters … he has been and continues to be a heavy smoker, which of course, is a leading cause of heart issues. We're told he's willing to try to cut back on cigarettes, but there's no talk of quitting.

TMZ broke the story … after performing a bunch of tests, doctors determined Dog's chest pain was brought on by stress and blood pressure issues.

Our sources say Dog eats a ton of junk food — so he's open to dietary changes as well. He's been very candid about his loss of appetite since Beth died — but his family wants him to commit to getting on a strict and healthy diet. 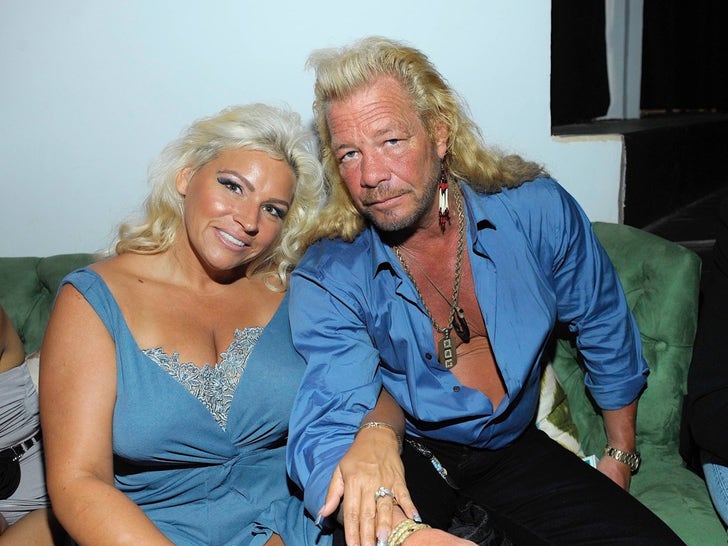 We're told the family's hoping the health scare will shock Dog into making what they feel are the necessary changes.

As we told you, he's been released from the hospital, and while it's unclear if he's gotten specific guidance from his doctors yet … we know he's itching to get back to work.

← Prince Harry & Meghan Markle Take Archie Out to a Pub