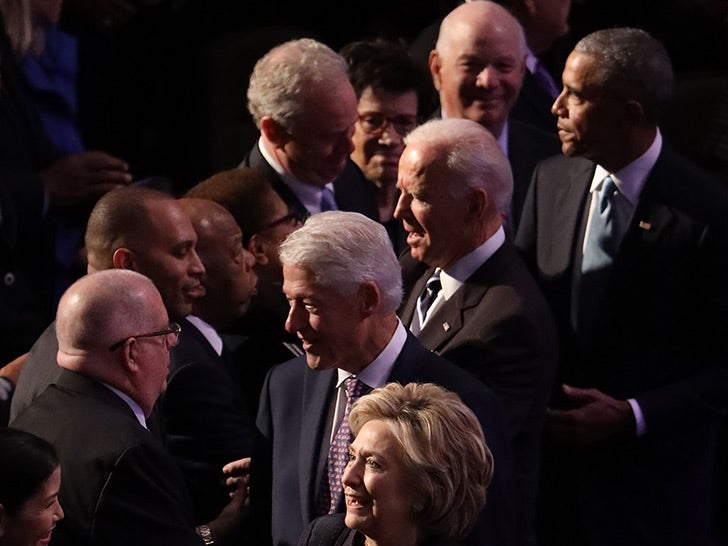 Rep. Elijah Cummings had a spectacular send-off after a life well-lived, with former Presidents and other dignitaries singing his praises at his funeral.

Among the mourners … Presidents Bill Clinton and Barack Obama, Hillary Clinton, Speaker Nancy Pelosi, Joe Biden, Senator Kamala Harris and many others filled all the seats at the New Psalmist Baptist Church in Baltimore. Interesting and predictable … Trump was a no-show, although we're guessing he wasn't invited.

The theme from all of the speakers — Rep. Cummings was a powerful, moral voice in Congress and was a pillar of integrity. As you know, he has famously squared off with President Trump, sometimes expressing moral outrage over the conduct of The White House. 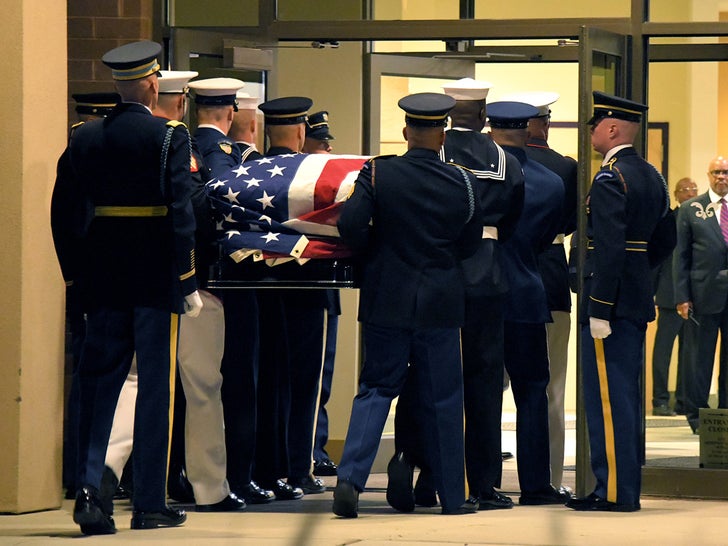 Cummings had been hospitalized and underwent some sort of medical treatment. His office said the Congressman passed due to "complications concerning longstanding health challenges."

As for his health issues, Cummings had been dealing with ill health for years, which included heart surgery.

← Felicity Huffman Is Released From Prison

'Amazon being Amazon': Wall Street rushed to the e-commerce giant's defense after weak earnings. Here's what 5 firms had to say. (AMZN) →