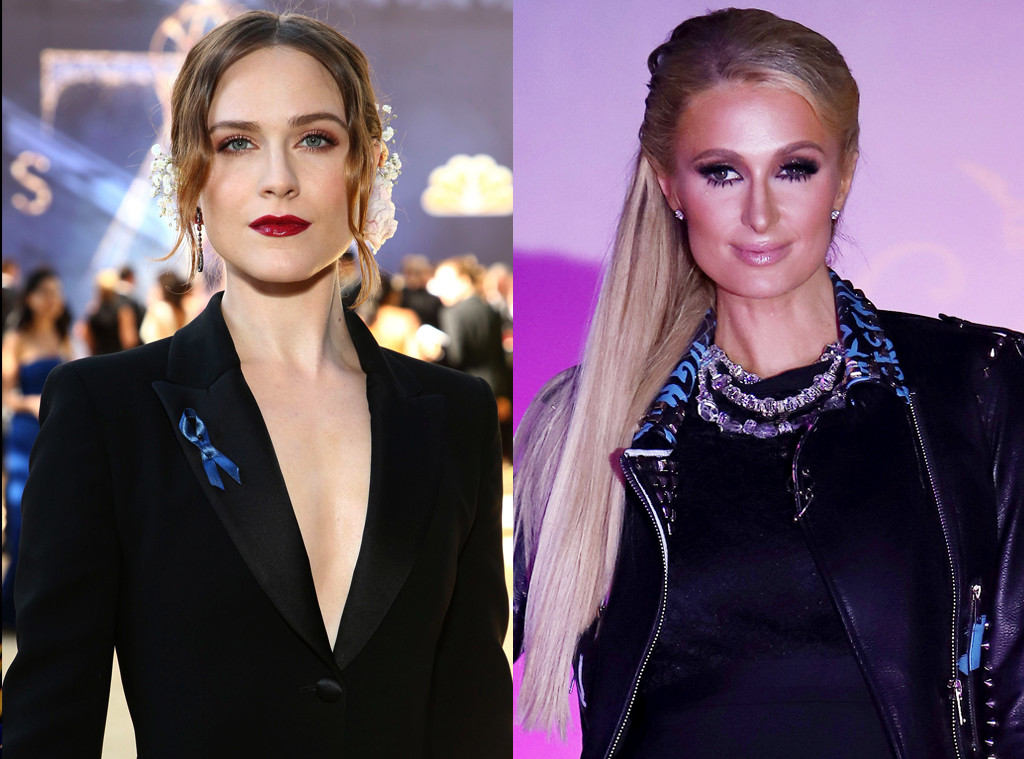 Not on her watch!

Back in the early 00's Paris Hilton popularized the phrase "that's hot," but these days, those same words are liable to get her into a little bit of trouble. When Stranger Things actress Millie Bobby Brown took to social media to show off her cute leopard print dress and slicked back pony tail, Paris' comment got a strong reaction from Westworld star Evan Rachel Wood.

"same dress but v different day," Brown captioned the photo of herself with a few heart emoji's. Although Paris was simply trying to compliment the star by calling her pic "hot," Wood reminded her that Brown is still a young woman. "She's 15," Wood simply responded on the post.

This isn't the first time that Brown has had someone come to her defense for her young age. Since shooting to stardom on her popular Netflix show, Brown has faced criticism from many due to her young age. Earlier this year when a user commented on her Instagram pic to "act your age," Brown had the perfect clapback.

"[I know] everyone on my last pic wants me to 'act my age' but quite frankly its [sic] my instagram and if i choose to post that picture and you don't like it…scroll past it," she wrote of the post at the time.

We're sure Brown is more than capable of sticking up for herself, but it's nice to see actresses coming to each other's defense.