Ex-Dallas cop Amber Guyger just got 10 years in prison — on the heels of her conviction for murdering her neighbor, Botham Jean … whose brother created a shocking moment in court.

The sentencing went down Wednesday in Dallas and while there were cheers when it was announced … the most stunning event came earlier when Brandt Jean gave his victim's impact statement. He spoke directly to Guyger and told her to go to God and ask for forgiveness. He got choked up as he asked the judge if he could hug Guyger.

The judge said yes, and then they tearfully embraced for nearly a minute. You could hear people crying in court. 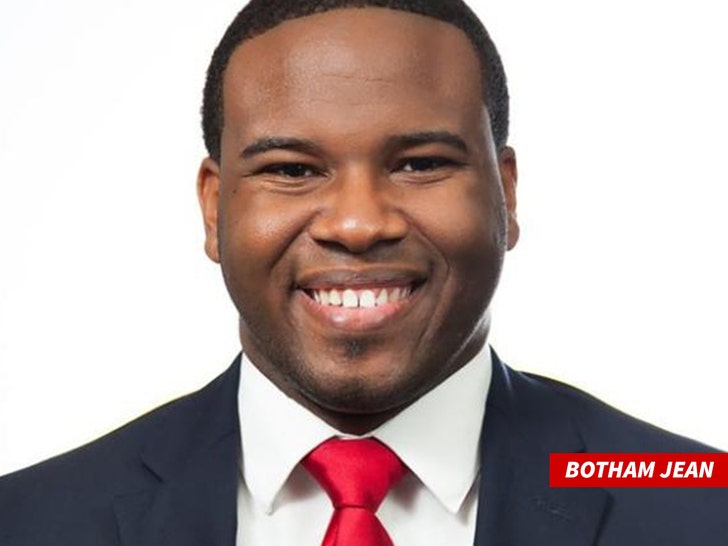 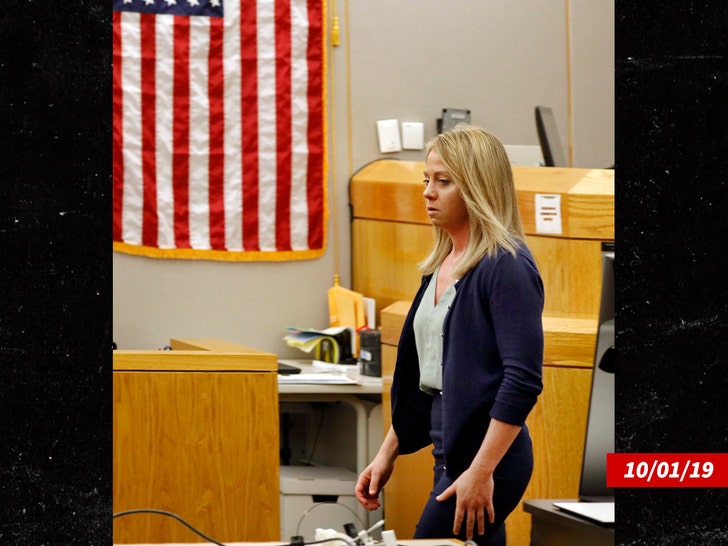 As we reported … Guyger fatally shot Jean just over a year ago inside his apartment after she mistakenly entered thinking it was hers and believing he was a burglar. She later lost her job after an internal affairs investigation determined she engaged in "adverse conduct."

Jean, an accountant, was sitting on his couch and eating a bowl of ice cream when Guyger reportedly stormed inside and shot him in the chest.

Prosecutors wanted Guyger to get at least 28 years in prison because Jean would have turned 28 last week. She did not testify at her sentencing and can appeal the conviction. 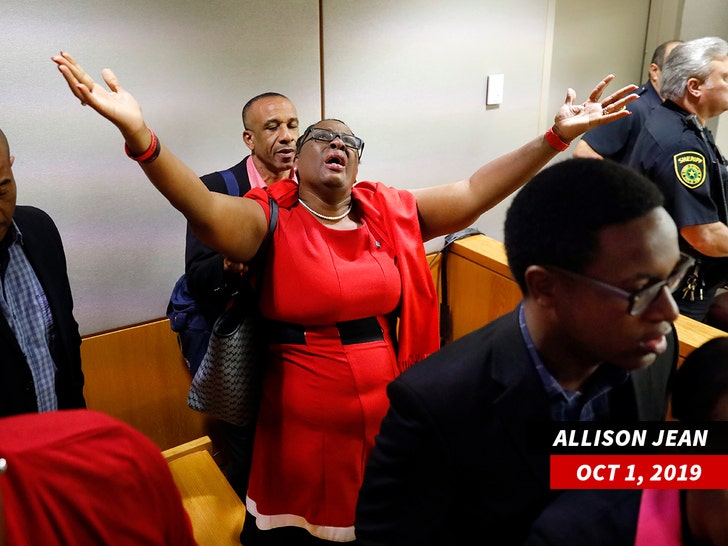 “This is a victory for black people in America,” the Jean family attorney, Lee Merritt, told reporters after the verdict was announced. Guyger is now the third officer in Dallas County to be found guilty of murder since 2016.

← What the NBA's biggest stars looked like when their careers began

The best SD cards you can buy →