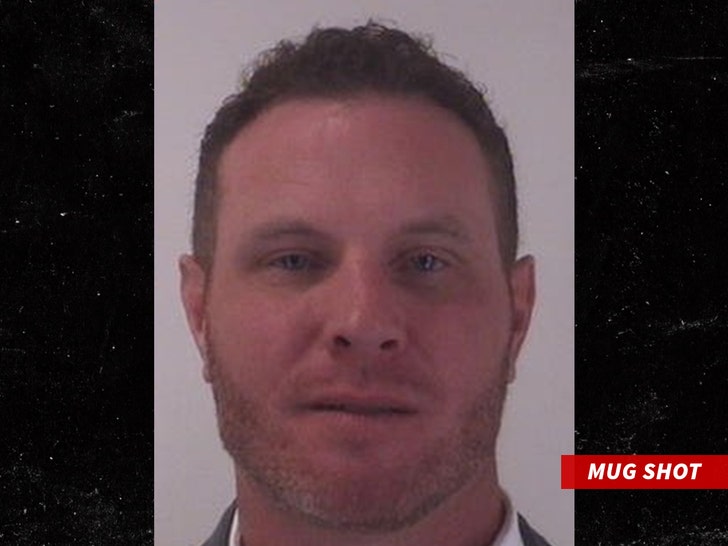 Ex-MLB slugger Josh Hamilton was arrested in Fort Worth, Texas on Wednesday over an alleged child abuse incident involving one of his kids.

The 38-year-old former Texas Rangers star surrendered to authorities and posed for a mug shot. He appeared in court to face a felony injury to a child criminal charge. 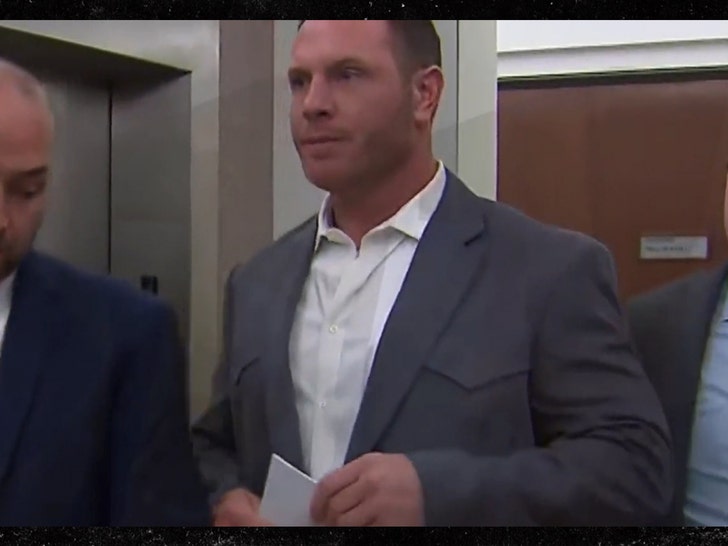 Details surrounding the allegation are unclear, but the allegations stem from an alleged incident involving one of his 3 children.

Hamilton's ex-wife Katie Hamilton reportedly filed a restraining order against Hamilton on behalf of one of their kids earlier this month — and it appears the criminal allegation is connected to that.

Hamilton was released from custody Wednesday on $35,000 bond … and one of the conditions was not have contact with the alleged victim.

Hamilton was also ordered to stay away from any child under the age of 17, according to CBSDFW.com, which broke the story.

Hamilton was seen leaving the courtroom in a grey suit with multiple attorneys by his side.

Surprisingly, Hamilton was smiling on his way into the courthouse and didn't seem too bothered by the heavy allegations against him.

Hamilton was a monster on the baseball diamond — he's a 5-time All-Star who was the American League MVP in 2010. He was the #1 overall pick in the 1999 MLB Draft. He's currently in the Texas Rangers Hall of Fame. 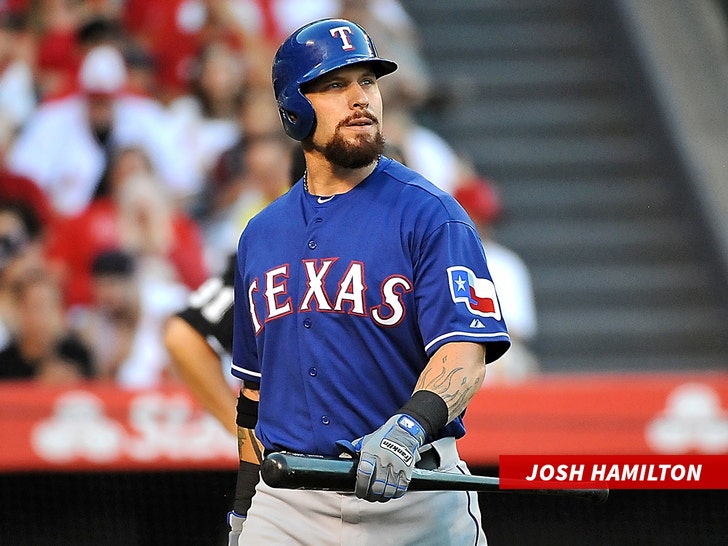 But, off the field, Hamilton has had several major personal issues … including a substance abuse problem that he publicly talked about for years. He's tried to get clean multiple times but there were numerous public slip ups.

Hamilton and his wife — who have 3 children together — divorced in 2015 following a relapse.

Hamilton also played for the Reds and the Angels before rejoining the Rangers. He last played in the Big Leagues in 2015.