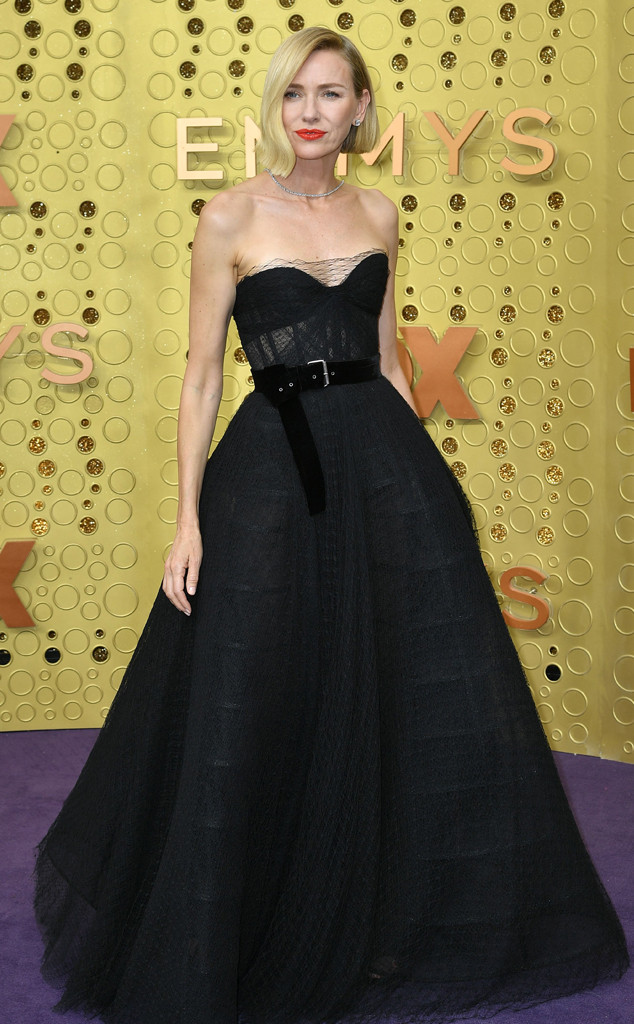 According to The Hollywood Reporter, the project, which was set to star an ensemble cast with Naomi Watts as the lead, is not going to series.

The prequel, which did not have an official title, was created by book scribe George R.R. Martin and Jane Goldman. Goldman was set to serve as executive producer and showrunner. THR reports Goldman told the cast to share the news.

When reached, HBO declined to comment on the news.

The show was set "thousands of years before the events of Game of Thrones," and was going to chronicle "the world's descent from the golden Age of Heroes into its darkest hour." "And only one thing is for sure: from the horrifying secrets of Westeros's history to the true origin of the white walkers, the mysteries of the East to the Starks of legend… it's not the story we think we know," the prequel was described. In May, Martin said the series would include the Stark family and direwolves, as well as the White Walkers who were a main threat in the eight-season Game of Thrones series.

However, there is another spinoff said to be in development that would chronicle the glory days of the Targaryen family. Martin and Ryan Condal created the project that was first reported in early September.

Game of Thrones wrapped its run by winning the 2019 Outstanding Drama Series Emmy.

Read More About Game of Thrones Prequel Starring Naomi Watts Not Going to Series at www.eonline.com