Grey’s Anatomy Is Sending Meredith To Jail After All Grey's Anatomy Is Sending Meredith To Jail After All 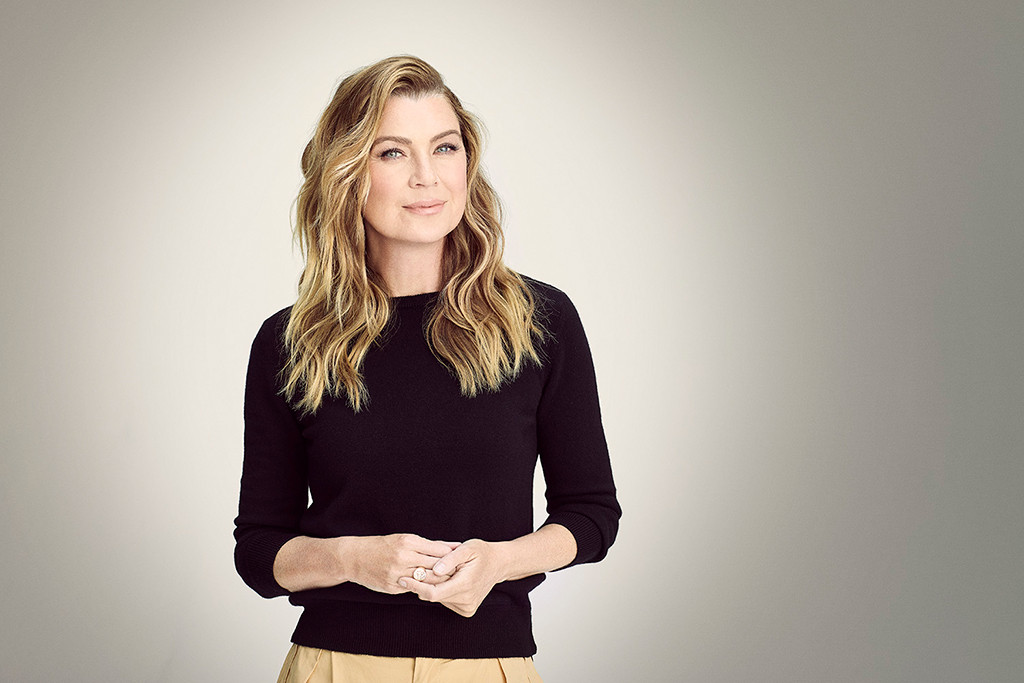 So much for getting off easy.

Meredith Grey is headed to jail as of the end of tonight's Grey's Anatomy, but it's not her fault, of course.

She was supposed to head to court at the start of the episode, but then she realized Zola was really ill, which she immediately guessed was because she had grown out of the shunt that Derek put in when she had her spina bifida surgery as a baby. Meredith obviously couldn't leave and go to court while Zola was in surgery, so after Zola was recovering well, Mer's lawyer showed up with some bad news: Meredith would have to make up the hours she'd been missing in jail. And that was after the lawyer convinced the judge to have a little humanity, so apparently her fate could have been much worse.

Through all this, DeLuca just couldn't do a single thing right. If he wanted Mer to go to court while Zola's in surgery, that's insane. It's also insane if DeLuca were to skip the surgery to be by Meredith's side. Everything he did was the wrong thing, and while Meredith's understandably under some stress right now, he seems to just be trying to help.

The rest of the episode was mostly focused on Jo, who found herself trapped in the hyperbaric chamber with Bailey and the therapist who helped her while she was getting treatment. She realized she'd learned a lot more than she thought she had, and even helped Bailey through her panic over being pregnant again—which, by the way, Ben was absolutely thrilled about. By the end, Jo and Alex were throwing things at the wall and laughing and kissing, and boy is it good to see that happening again.

We also saw Richard go to breakfast with Gemma, and she tried extremely hard to get him to cheat on Catherine with her, but Richard refused, no matter how many times Gemma tried to remind him what a cheater he used to be, and even when Catherine later told him to just go back to sleep, even though she was home.

Finally, Maggie only mentioned Jackson once, but Maggie also only had pretty much one significant line, which was about how much happier she is doing surgery, and how much better it makes her feel than Jackson ever did. And still, we are tired. Let's just forget Maggie and Jackson ever existed at this point, OK? We miss the Maggie who's not quite so bitter over a relationship that never appeared to be as bad as she's claiming it was.

Next week, Grey's is celebrating Halloween with Mer behind bars, and it appears she's trying to get let out to get a costume, which is absolutely what Meredith would think she could just do while in jail.

Read More About Grey’s Anatomy Is Sending Meredith To Jail After All at www.eonline.com