Guess Who This Angelic Girl Turned Into! 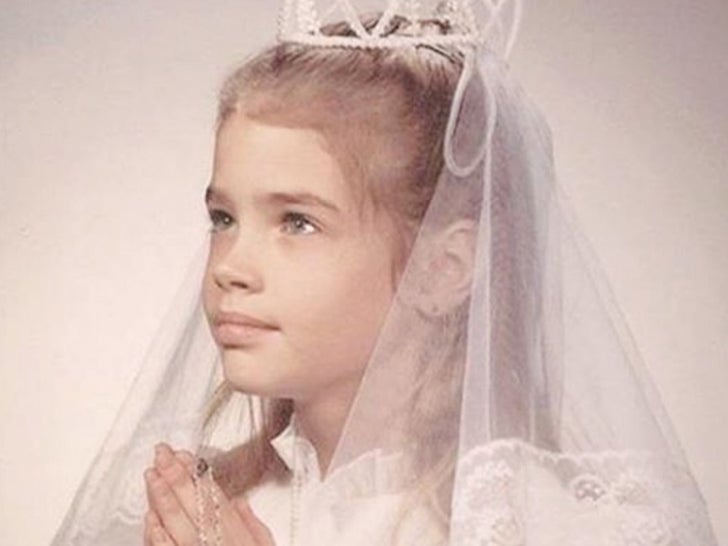 Before this praying princess would move on to much wilder things … she was just a girl growing up in the Chicago suburbs.

After her family moved to California while she was in high school, she began traveling the world as a model … and then went full Hollywood.

The young actress landed guest roles on hit shows like "Saved by the Bell," "Married… with Children," "Beverly Hills, 90210," "Seinfeld" and "Melrose Place" before scoring her first starring role in a cult classic sci-fi flick in 1997.

Since then, she's starred in several sitcoms and movies, went through a highly publicized marriage and divorce, and now belongs to a group of women known as the 'Real Housewives.'

Read More About Guess Who This Angelic Girl Turned Into! at www.tmz.com