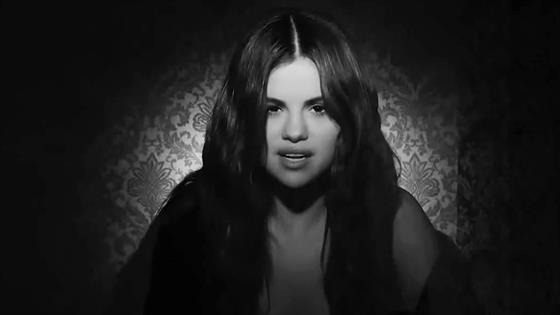 Look at them now.

Hailey Bieber is showing some support for Selena Gomez amid her new music release. Earlier this week, the singer dropped "Lose You to Love Me," a powerful ballad about saying goodbye to a past love. The song, which is already topping the charts, references Selena's on-off relationship with Justin Bieber. The lyrics even note that the "Sorry" artist moved on from his relationship with Selena "two months" after their split.

As #Jelena fans might recall, Justin and Selena broke up for the last time in early 2018. Justin then went on to rekindle his romance with his now-wife, Hailey.

Shortly after Selena dropped her new song this week, Hailey took to her Instagram Story to share what she was listening to at the time, "I'll Kill You" by Summer Walker. After posting this to her Story, many fans believed that Hailey was throwing shade at Selena, but Hailey denied the speculation, calling it "BS."

Selena, 27, later addressed the supposed shade from Hailey, 22, during an Instagram Live on Wednesday night.

"I am so grateful for the response of the song. However, I will never stand for women tearing other women down," Selena said. "So please be kind to everyone."

"Please be kind, I don't like seeing people being disrespectful or rude to other people, so please don't do that," the superstar singer added. 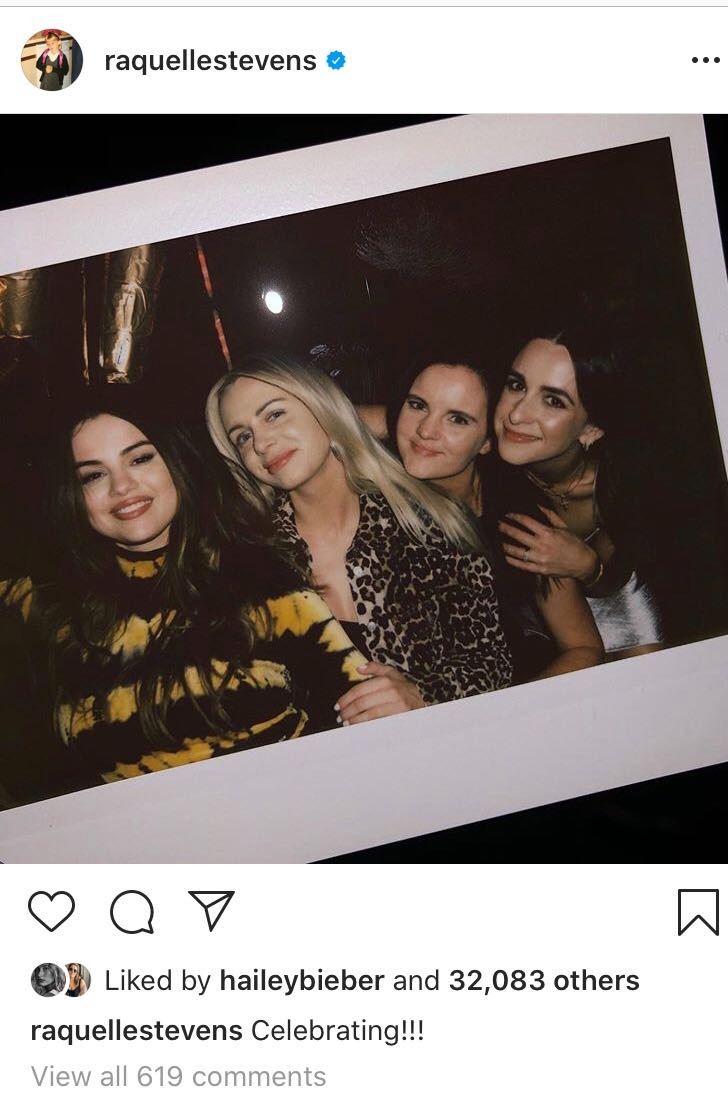 And it looks like there's no bad blood between Hailey and Selena, because Hailey "liked" a post on Instagram of Selena celebrating her new music with her friends.

The social media snap has received over 30,000 "likes," including the one from Hailey. 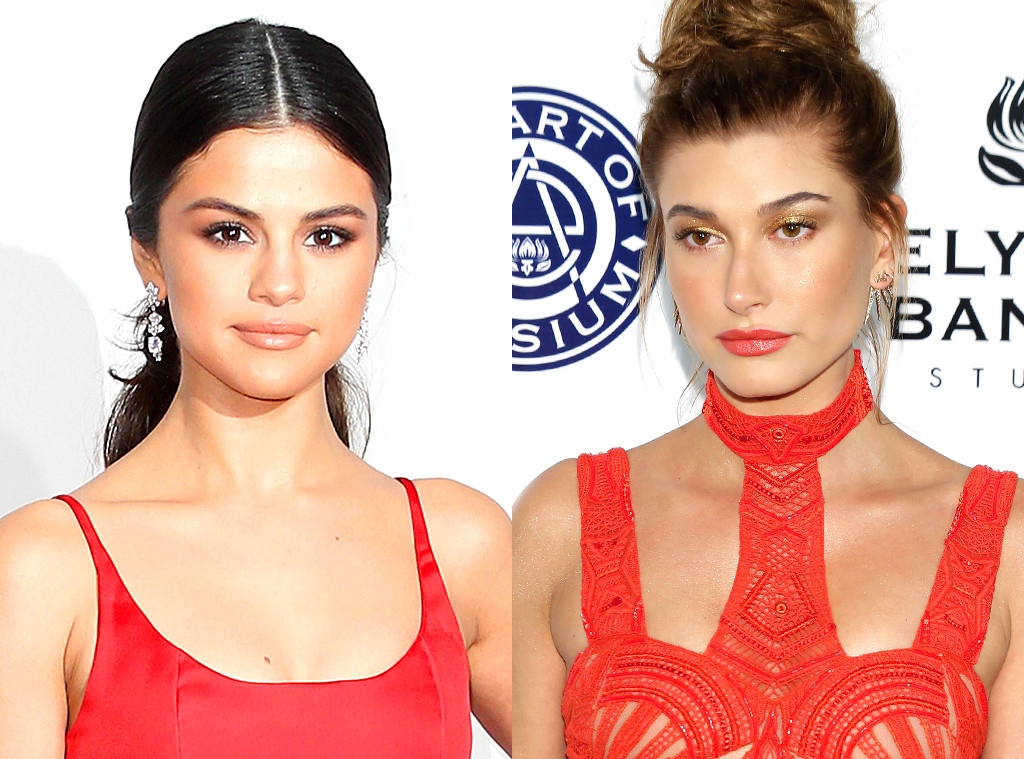 In addition to "Lose You to Love Me," Selena surprised her fans with another new song this week called "Look at Her Now." The up-tempo track is all about moving on after experiencing heartbreak.

As for what Hailey and Justin think about Selena's new music, a source shared with E! News, "Of course Justin and Hailey have heard Selena's new song and they are both trying to not give any reaction to her lyrics referencing Justin. It isn't ideal for Hailey but she understands the creative process of writing music and that Justin had a past."

"Justin has completely moved on from that chapter of his life and understands that Selena is allowed to reflect on the past in her own way," the insider continued. "Justin and Hailey both want Selena to be happy and in a good place and aren't phased by it."