Harvey Weinstein got an earful from a woman who railed on him during an event Wednesday night before being escorted out.

Weinstein was at the Downtime Bar in the Lower East Side for an event called
Actors Hour, which employs artists to "create an open space for creatives to share what they love." 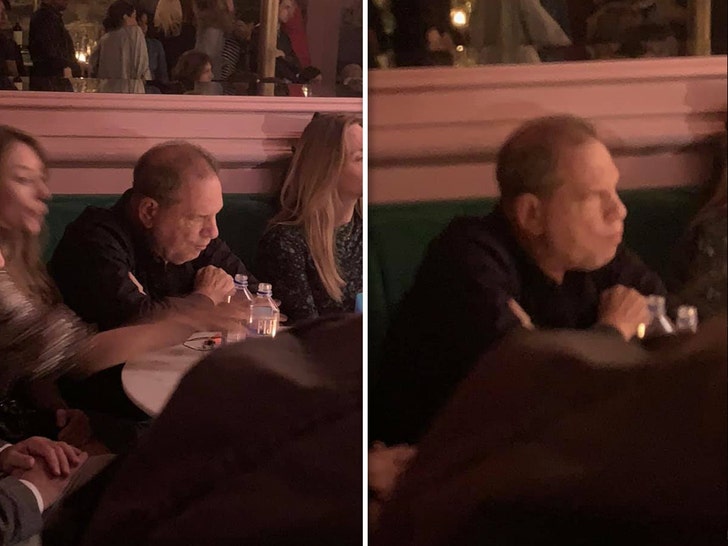 Zoe Stuckless was on hand, as she watched a comedian onstage asking the crowd to address "the elephant in the room." The comic was met with boos, which enraged Stuckless.

She says she watched as Weinstein was laughing, clapping, drinking and flirting while no one said a word.

Weinstein did not react to her, but event organizers escorted her out, she claims, with the help of Weinstein's bodyguard.