Jeanie Buss is teaming up with Celtics owner Wyc Grousbeck to launch a new tequila company … but don't worry, Laker Nation — she still wants to WHOOP that Boston ass!!!

The Lakers owner spoke with TMZ Sports at Catch Steak in NYC about the launch of their new tequila, Cincoro — along with Michael Jordan and Milwaukee Bucks owner Wes Edens.

Buss says even though all the owners are gettin' chummy and bonding over Cincoro booze, they're all focused on destroying each other when the season comes around. 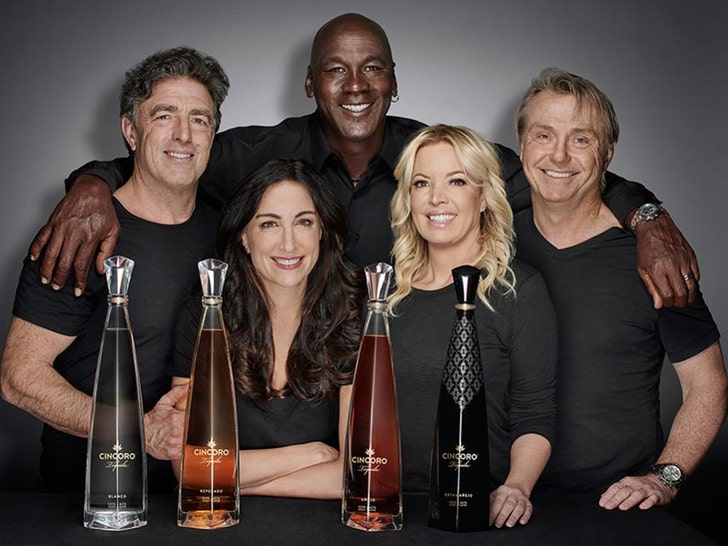 "Just because we created a tequila doesn't mean I don't wanna beat him on the court … and that is the whole goal, is to always beat the Celtics," Jeanie says. "And, he knows that and he wants to beat me too!!!"

"This is what the world needs to know, that even the people that you compete with, at the end of the day, you can lay down your swords and come together and be friends and respect each other. It's always important to respect your opponent."

We did get into some talk about the new ballers on the Lakers … and it's clear Jeanie is pumped to get the season going.

Data analytics company Datadog soared 39% on its first day of public trading. The CEO says its next big thing is hiring: 'I spend my days making sure we hire people well.' (DDOG) →