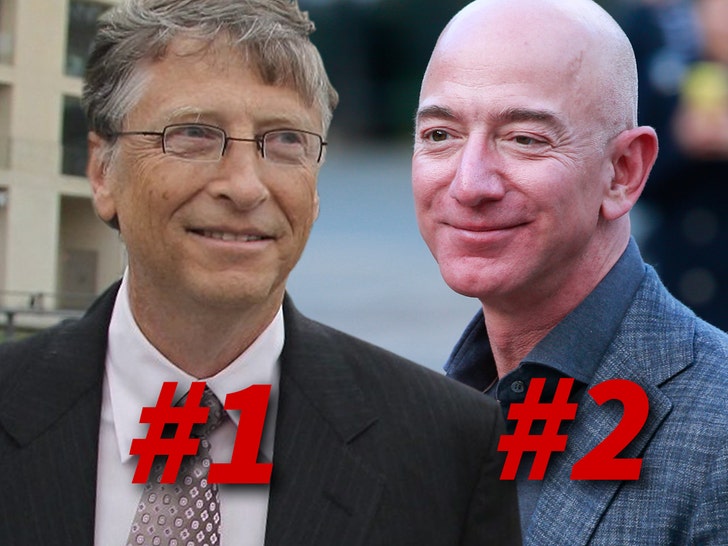 Jeff Bezos can no longer claim he's the richest person on Earth … the distinction now belongs to Bill Gates.

The Amazon honcho lost his title during after-hours trading Thursday, according to Forbes, when the company's shares plummeted 7 percent, dropping Bezos' fortune to a paltry $103.9 BILLION. How will he ever survive?!?

Bill's net worth stands at $105.7 billion, meaning Jeff is now looking up for the first time in over a year. The horror.

The stock market isn't the only reason Jeff is now No. 2 … he could still be on top if not for this year's insanely costly divorce with ex-wife MacKenzie, who took a huge chunk of his fortune. MacKenzie's net worth now stands at $32.7 billion, placing her among the top 20 in the world. 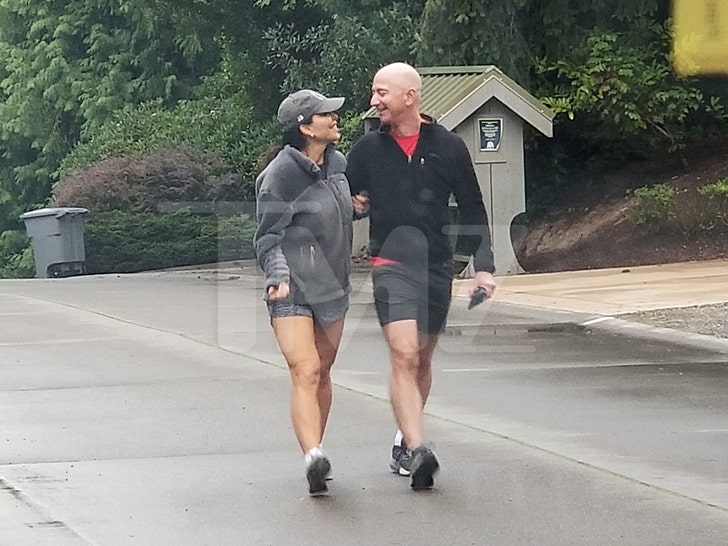 As we've reported … Jeff and MacKenzie split following what they called a trial separation, and Jeff is now seriously dating Lauren Sanchez.

Gates has gotta be super pumped … he's once again the baddest billionaire on the block after losing the world's richest label to Bezos in 2018 after holding the title for 24 years.

Don't shed a tear for Bezos … he could soon reclaim the top spot if Amazon stock is able to bounce back. 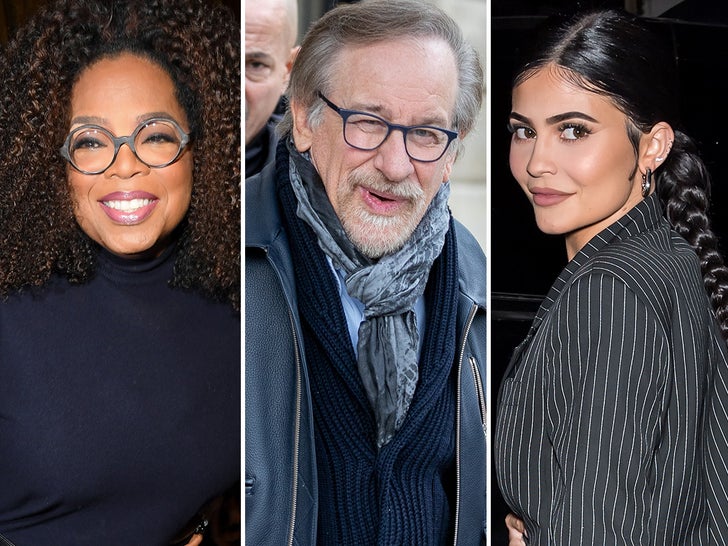 He suffered a brain injury and PTSD from serving in Iraq as a US Marine. The US just deported him. →