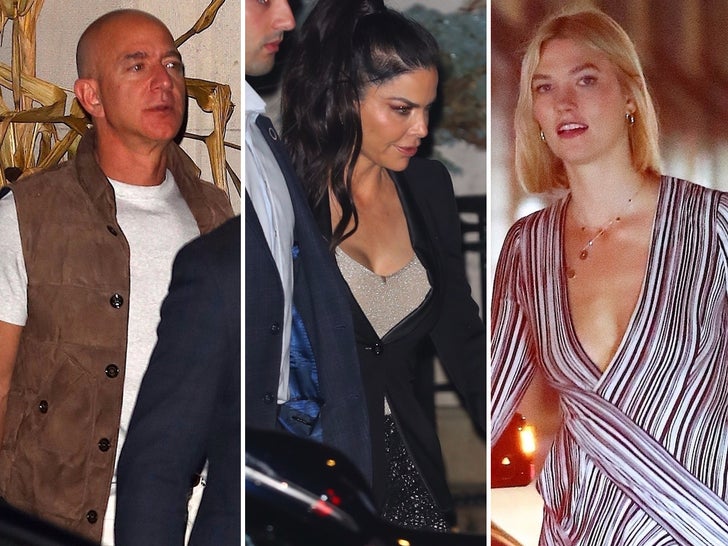 Jeff Bezos may have just proved to GF Lauren Sanchez he's definitely hubby material — in case she's not already convinced — by playing the perfect host for their famous friends.

Amazon's head honcho gathered some serious power players Wednesday night at his NYC pad for a celebratory dinner in honor of his friend and designer Misha Nonoo's recent wedding. Misha — who btw is BFFs with Meghan Markle — recently tied the knot with entrepreneur Michael Hess in Rome, and Jeff's party seems like the cherry on top of their marital bashes.

After dinner, the entire gang headed over to another crib on the upper east side to continue the celebration … something Jeff likes to call prime time.