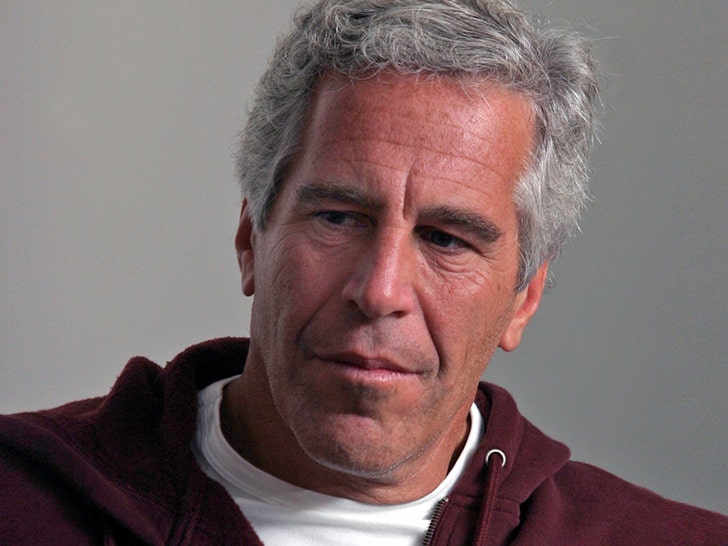 Jeffrey Epstein's family is still waiting to hear about DNA evidence to prove he wasn't murdered — evidence they've been demanding for more than 2 months, according to the family's forensic expert.

Dr. Michael Baden, a pioneer in forensics, says the family hired him to observe the autopsy that was conducted on August 11 … the day after Epstein was found dead in his prison cell. Dr. Baden was on FOX News Wednesday, and he confirmed something TMZ first reported more than 2 months ago.

Baden says fractures in Epstein's neck are more consistent with homicide than suicide by hanging. Specifically, he says the hyoid bone (in the Adam's apple area) and 2 bones next to his thyroid cartilage were broken … fractures common in strangulation. As we told you, those breaks are extremely rare in hangings.

Baden says, immediately after the autopsy, the Medical Examiner said more information was needed to determine the cause of death — presumably including that DNA testing.

He says the family doesn't understand why the ME suddenly announced, just 4 days later, it was suicide by hanging — especially because the family never got the requested DNA results.