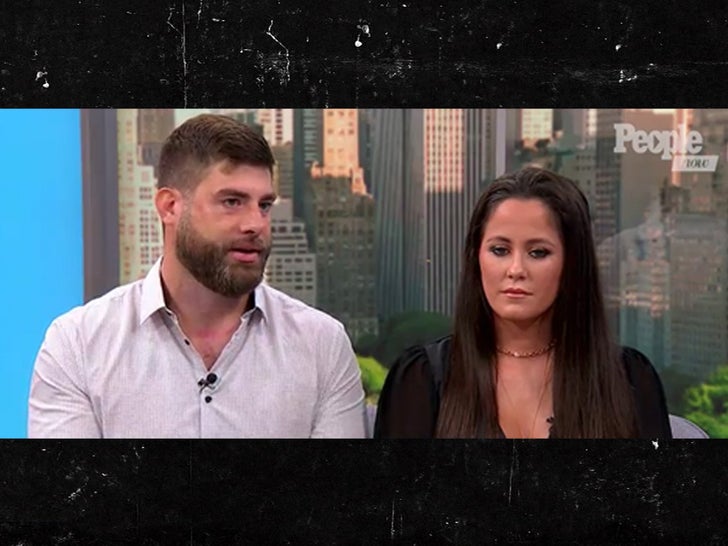 David Eason is finally admitting what we've all known — he killed their family dog, but he's also justifying it … and claiming he's distraught over having fatally shot the animal.

Jenelle Evans and her husband explained the notorious dog-killing incident, and David says it was really pretty simple, for him anyway. He told People his daughter's safety was in danger after Nugget bit their 2-year-old daughter, Ensley, multiple times, and he didn't want to give it up for adoption because it might have bitten another kid.

David said the law mandates an aggressive dog be euthanized … so he decided to handle it himself. He at least appeared to get emotional talking about the act of killing the dog, and claimed he thinks about Nugget daily.

For her part, Jenelle claims the whole ordeal was supposed to be a private family matter, but word somehow got out. Truth is … the word got out mostly because Jenelle posted it.

She also goes to bat for David, saying he's learned a valuable lesson from all of this, and didn't mean to hurt so many people. Truth is … she's got a new cosmetics line, and they need a PR comeback.