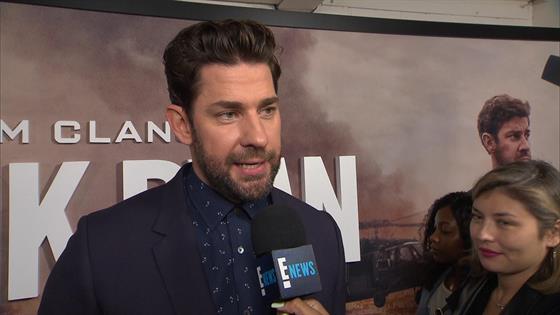 What's the key to a healthy relationship? Be a fan of your significant other, for starters.

John Krasinski talked to E! News recently about their marriage and revealed how he and wife and actress Emily Blunt, who share two daughters, find a healthy work-life balance for them and their family.

"I gotta say it just sort of happens organically," he said. "It's one of those things where I was a huge fan of hers before I even met her, so I continue to be a huge fan of hers in everything she does. So we're just extremely supportive, we get what the job is and that you gotta travel and do some stuff, but it's always about coming back home and being together, it's the most important thing.

Krasinski made his comments at the season two premiere of Tom Clancy's Jack Ryan in New York City on Tuesday. The actor plays the title character on the Amazon series. 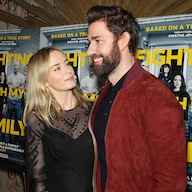 Krasinski has often talked about what a big fan he is of his wife, who he married in 2010. In 2018, he said on BBC's The Graham Norton Show that he told her how much he admired her when they first met. 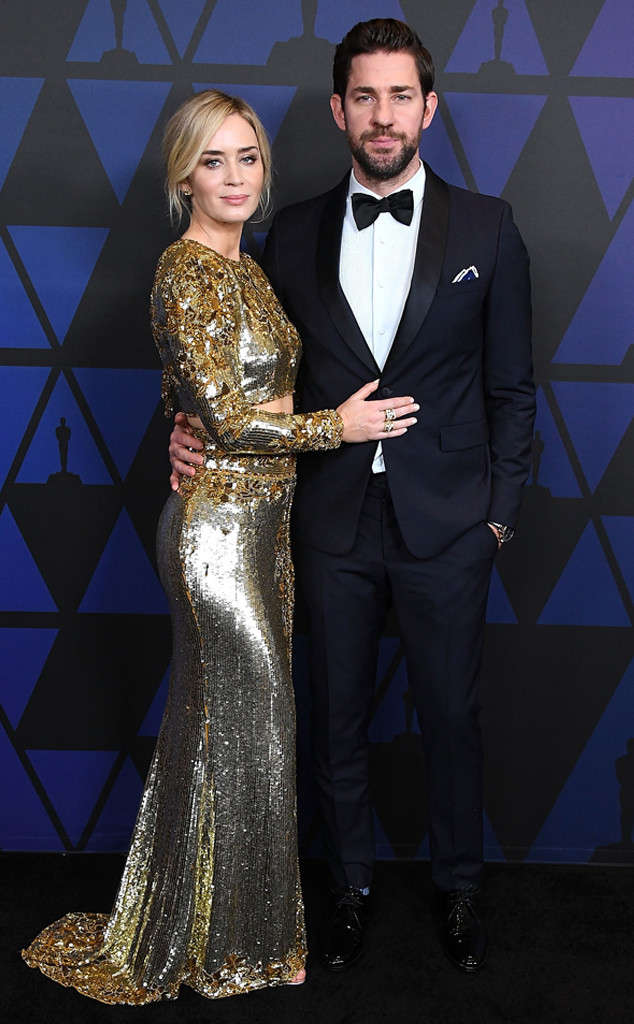 "I was full stalker status," Krasinski said. "I was just like, 'Hey, you want to go on a date with me?"

When asked how many times he has watched The Devil Wears Prada, one of Blunt's most popular movies, Krasinski said, "Give or take, 72."

Read More About John Krasinski Shares the Secret to His 9-Year Marriage to Emily Blunt at www.eonline.com

← Facebook is gearing up for a year from hell in 2020, Mark Zuckerberg warns: 'This is going to be a very tough year' (FB)