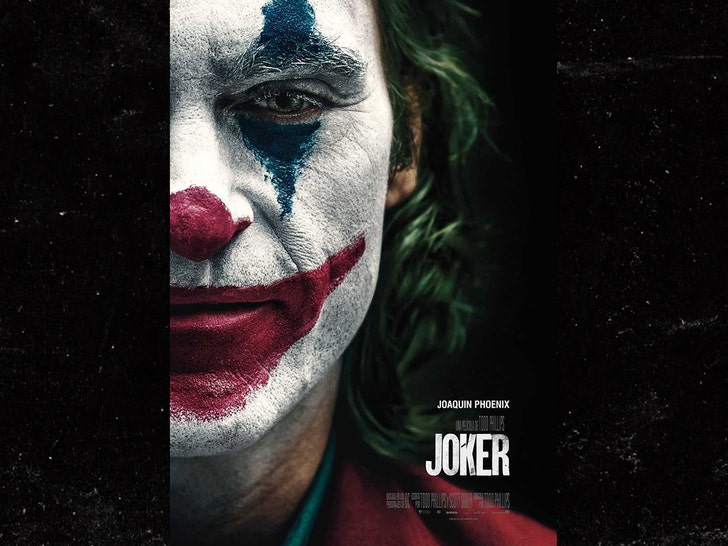 Joaquin Phoenix's performance as the Joker in Todd Phillips' dark take on the Batman villain is getting huge buzz, but at least one theater in Aurora, Colorado won't be showing the film … the venue where the 2012 mass shooting occurred.

The Century Aurora and XD is the remodeled site where James Holmes — armed with an assault rifle and other guns and wearing full body armor — attacked moviegoers at a screening of "The Dark Knight Rises," killing 12 and injuring 70.

Holmes became linked to the Joker because of his bright orange hair and reports he called himself that when he was arrested … though those reports turned out to be false.

The theater reportedly will not be showing "Joker" — there are currently no showtimes listed and a theater employee tells The Hollywood Reporter no advance ticket purchases are available because the multiplex won't be showing the film.

It's unclear if this is out of respect, or fear of a copycat incident.

Either way, the decision to pass on "Joker" comes as family members of the Aurora shooting victims are expressing concerns about Phoenix's portrayal of Arthur Fleck, who becomes the Joker, and the violence that laces the film …  asking Warner Bros. to join the corporate leaders who understand "they have a social responsibility to keep us all safe."

Sandy Phillips — mother of Jessica Ghawi, who was one of the 12 killed — and her husband Lonnie, along with 3 other family members of victims, all signed a letter sent to Warner Bros. voicing fears over the movie and asking the studio to donate to groups that help victims of gun violence.

Sandy says the movie feels "like a slap in the face" and she's terrified …"My worry is that one person who may be out there — and who knows if it is just one — who is on the edge, who is wanting to be a mass shooter, may be encouraged by this movie."

She adds … "For me, it's the gratuitous violence that this film glorifies and elevates with the Joker character."

The letter to Warner Bros. states that the 2012 shooting was "perpetrated by a socially isolated individual who felt 'wronged' by society" and acted on it.

The letter asks the studio to end political contributions to candidates who support the NRA and encourage Congress to lobby for gun reform, but it does not ask for the "Joker" release to be halted or canceled, nor does it call for a boycott.

It's a little weird … the letter more than suggests releasing the movie is irresponsible and dangerous, but then it goes on to say they support free speech — even if it's harmful.

Warner Bros. says it has not yet received the letter. We've reached out … no word back so far. 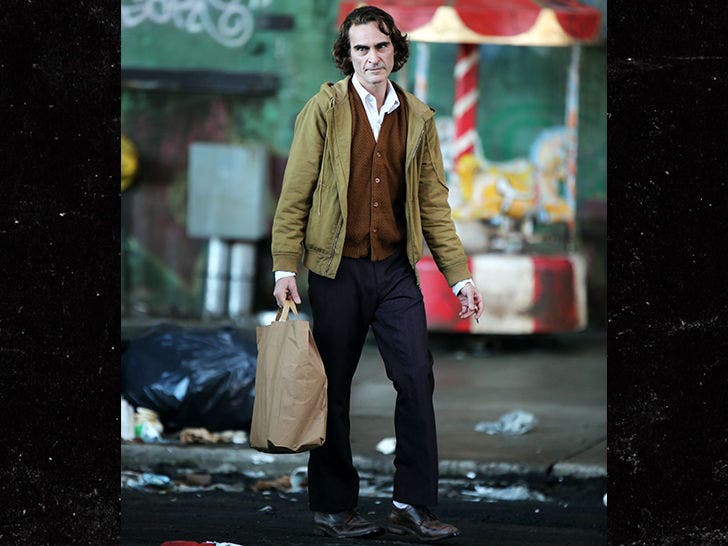 Fans of the movie got a first look at Phoenix as both Fleck and the Joker about a year ago, and in both instances … he looks pretty creepy.

'I would trade me for that': Former Dolphins lineman Laremy Tunsil told the team they should trade him after seeing what the Texans offered them in return →