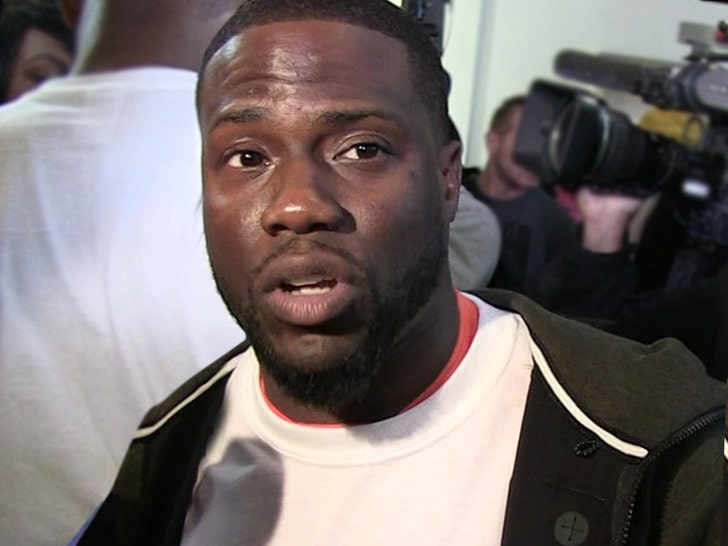 Kevin Hart is speaking out and giving fans a glimpse into his road to recovery for the first time since sustaining a serious back injury in his L.A. car crash.

Hart — who underwent back surgery — after the early September crash holds little back in a video posted Tuesday night. He shows scenes of himself in a hospital bed, being assited by nurses and using a walker just to stand up.

Throughout the video, Kevin slowly regains his strength … revealing his intensive physical therapy routine … with everything from weight training to pool workouts.

Kevin also talks throughout the video … sharing a powerful message of determination. He states he believes the accident was God's way of telling him to slow down, and appreciate life for what it really is.

He also takes the time to thank his family, friends and those who have stood by him through it all … saying, "My appreciation for life is through the roof," and, "Don't take today for granted, because tomorrow is not promised."

The video concludes with a scene of Kevin chatting with one of his doctor's who tells him it'll be about a year for full recovery, but judging by what Kevin's done already … it seems he's well on his way. 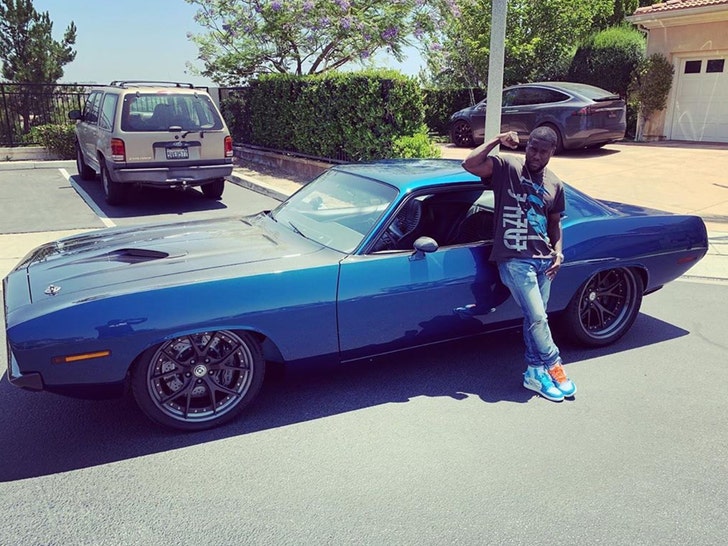 TMZ broke the story … Kevin's 1970 Plymouth Baracuda — driven by a friend — crashed into a ravine last month. Kevin suffered serious back injuries which required surgery and kept him off his feet for weeks.