Lamar Odom has a lot of love for Sabrina Parr.

The 39-year-old basketball player opened up about his relationship with the health and life coach in an Instagram post on Thursday.

"The look on @getuptoparr face is how she makes me feel [every day]," the athlete wrote alongside a picture of himself kissing his girlfriend. "Outside of my daughter, this is the most serious and committed relationship I've ever been in with a woman."

He then made it clear he was "tired of people" asking him questions about his exes "based on old interviews and old comments."

"I said what I said then based on where I was in life at that time," he continued. "I was young, wasn't sober and going through a lot. All of that is different now. I'm at where I want to be at!"

Odom and Parr sparked romance rumors in August 2019 and made their relationship Instagram official that same month.

Odom was previously married to Khloe Kardashian. The two wed in 2009 but filed for divorce in 2013. In 2015, the Keeping Up With the Kardashians star called off the divorce after Odom experienced an overdose.

"He OD'ed during the divorce, and I was his next of kin, even though it was still, the divorce was still—it was on the judge's desk," Kardashian said on PodcastOne's Divorce Sucks With Laura Wasser earlier this year. "It was like two years, or like a year or two of us, like, trying to get the divorce going and whatever and then this happened. And then we paused the divorce, not for any romantic reasons, but I wanted to be able to help take care of him and make sure that he would be OK again." 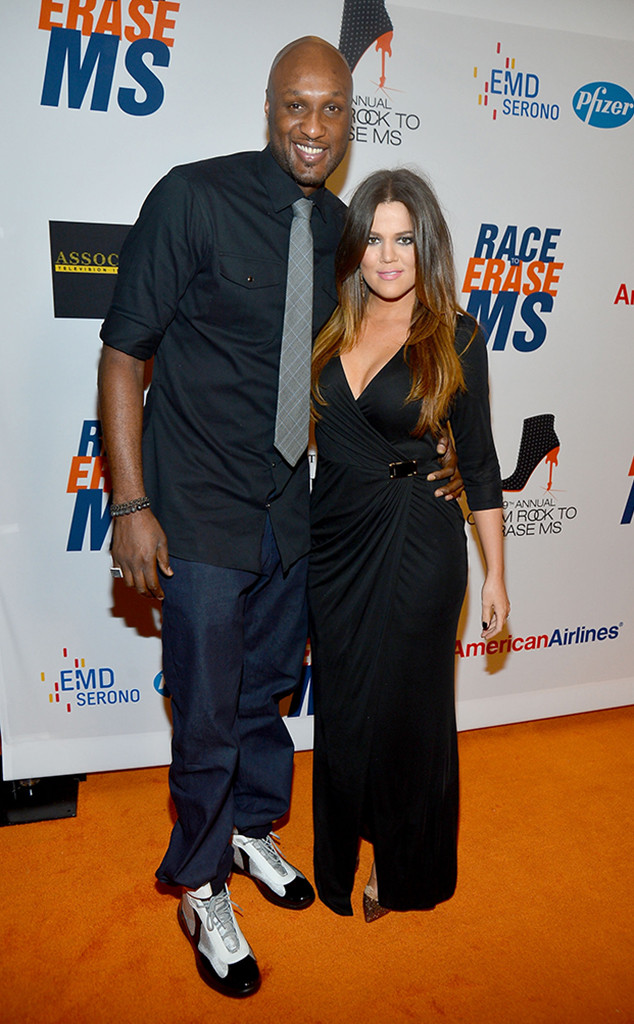 Kardashian then filed for divorce again in 2016. Their divorce was finalized that same year.

Despite the split, the two remain on good terms. As shown in a Keeping Up With the Kardashians teaser, Kardashian even said she missed Odom after he reached out to her amid the press tour for his memoir. However, the Good American head made it clear she had no intention of getting back together with him.

Kardashian isn't the only celebrity Odom has dated. He also recently revealed he dated Taraji P. Henson but ended things because he didn't know how to tell her he "was falling in love with another woman named Khloe Kardashian."

Read More About Lamar Odom Says He’s In the “Most Serious and Committed” Relationship He’s Ever Had at www.eonline.com