Lizzo and Ariana Grande’s “Good as Hell” Remix Is, Well, Good As Hell Lizzo and Ariana Grande's "Good as Hell" Remix Is, Well, Good As Hell 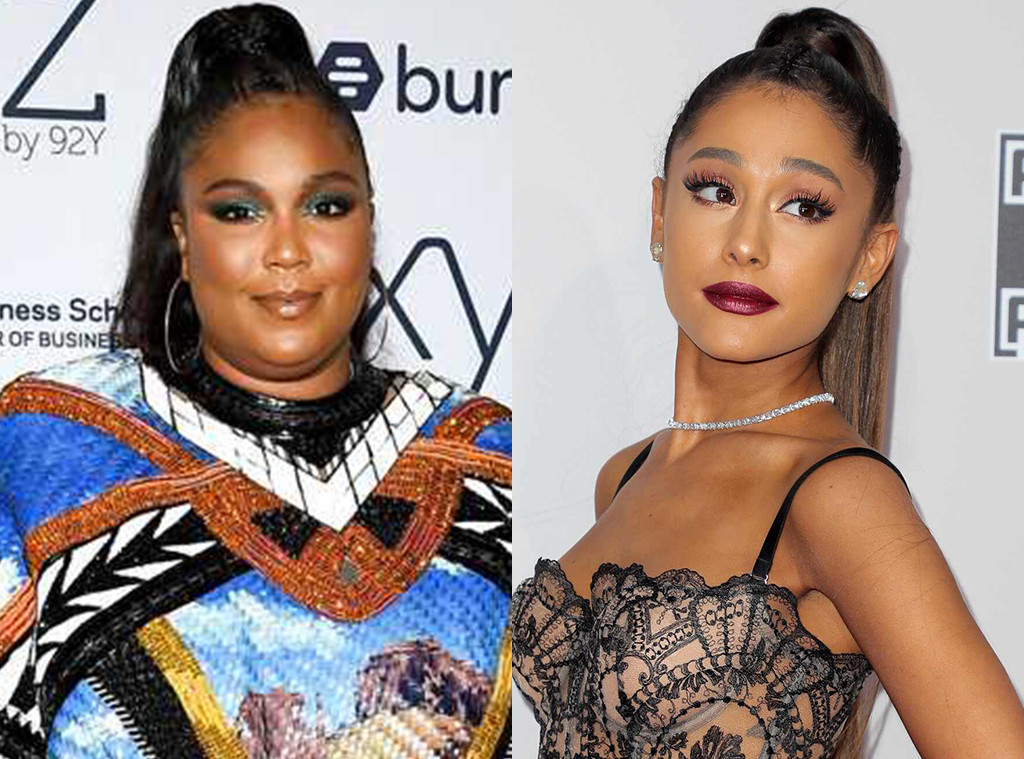 Lizzoand Ariana Grande have inspired us to to do a hair toss, dust off our shoulders and keep it moving this morning.

The superstar duo gifted us with a remix of "Good As Hell" at midnight on Friday. "I GOT A BOTTLE OF TEQUILA AND A REMIX FOR YOU | GOOD AS HELL feat," Lizzo announced on Instagram. @arianagrande NOW STREAMING BITCH."

Grande appears on the second verse of the chart-topping, record-breaking track, brining her soft, melodic vocals to the song. "He better know my worth / there's so much that I deserve," the "Thank U, Next" singer belts out. "But I ain't worry now / imma let my hair down / he been tryin' it but not today."

As if this remix couldn't get any better, Lizzo and Grande come together to sing the uplifting song's pre-chorus: "If he don't love you anymore / just walk your fine ass out the door."

Feeling good as hell herself, Grande gave the "Truth Hurts" singer a special shout-out on social media. "The most fun thank you @lizzobeeating for having me on this remix !!" she raved. "i love you, your energy and this record so so much."

But, if you're looking for a spookier song to listen to, Lizzo also has you covered. On Thursday, she shared a fan video that put a Halloween twist on her hit song "Truth Hurts."

Much to the delight of Hocus Pocus fans, the video features some pretty convincing Sanderson Sisters cosplayers that work in references from the iconic film. As the trio sing, "I just took a DNA test, turns out I'm 100% that witch."

Naturally, Lizzo was impressed. "Y'all hoes ain't ready for Halloween until u sing truth hurts in the style of the Hocus Pocus witches," she wrote, "And that's on period, pooh."

Read More About Lizzo and Ariana Grande’s “Good as Hell” Remix Is, Well, Good As Hell at www.eonline.com