Mark-Paul Gosselaar says he's completely out of the loop when it comes to the recently announced "Saved by the Bell" sequel … but he's down to join if he gets the invite.

We got the star of the popular '90s high school sitcom at LAX Wednesday and asked about the buzz over bringing the show back … and he shockingly says nobody's reached out to him about it.

Not only that, but as far as MPG knows … several of his other former costars haven't been contacted yet either, and he seems just as confused as we are. 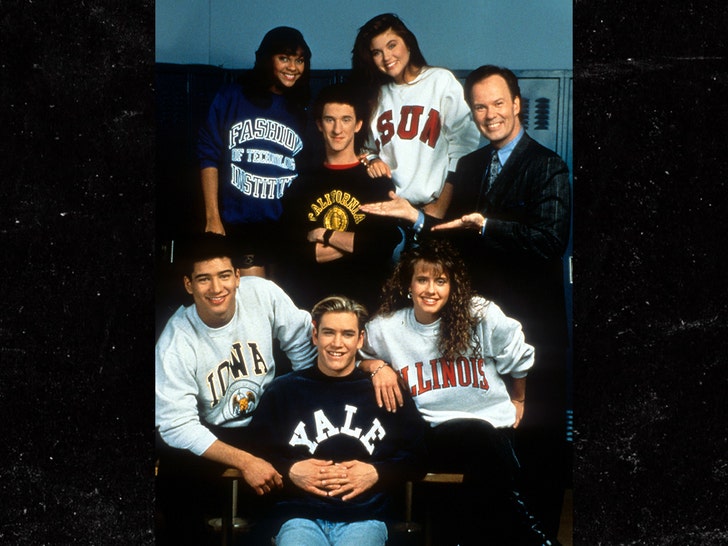 He tells us he's wishing those who are definitely involved — Mario Lopez, Elizabeth Berkley and writer Tracey Wigfield — nothing but the best, and suggests if producers do want to bring the OG Zack Morris back … he'll take the call.

It would make sense to, because the premise of the TV sequel reportedly centers around Governor Zack Morris and his new schooling policy involving Bayside High. However, it's unclear how NBC plans to portray the governor character.

Gosselaar doesn't seem to be too upset by the strange situation, though … because he's got another big TV show he's currently involved in on ABC.

You gotta hand it to NBC as well … the company never explicitly stated MPG would be back as Zack, but now everyone can't wait to find out.

Read More About Mark-Paul Gosselaar Says He Got No Word About ‘Saved by the Bell’ Sequel at www.tmz.com

'Why is my iPhone battery yellow?': How to enable an iPhone's Low Power Mode to conserve battery →