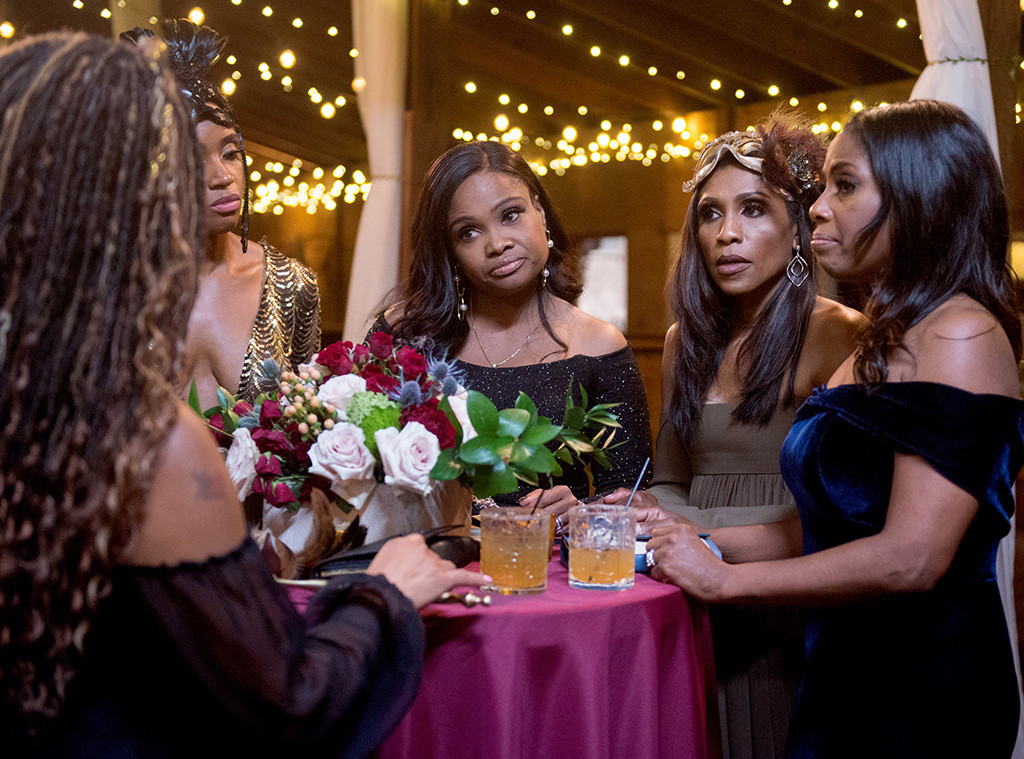 Just when you thought Married to Medicine couldn't get any juicier this season, E! News has received an exclusive first look at the midseason trailer. Spoiler alert: It's about to get even better!

From the looks of things, several friendships are about to be tested as Bravo cameras roll.

While Dr. Jackie has had some bumps with Mariah Huq, the remaining episodes appear to involve complications with longtime BFF Dr. Simone Whitmore and newbie Buffie Purselle.

"You said, ‘Buffy, you're infertile," the newest cast member shared before Dr. Heavenly Kimes decided to get involved. 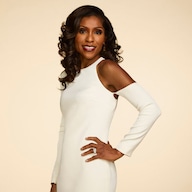 Married to Medicine's Most Shocking Moments

"If you make Jackie mad, you did something fricken wrong," she shared before Buffie warns her to "shut the f–k up." Bam!

In true Married to Medicine fashion, a couple's trip is on the horizon and Toya Bush-Harris is ready to plan another huge party. This time, it's a housewarming for that massive new mansion.

Quad Webb is exploring the dating world with a little guidance from Real Housewives of Atlanta star Cynthia Bailey.

And it wouldn't be a season without the husbands getting involved in the drama. As the guys come together for a "revenge of the Sip ‘N Paint," some wives may not be too happy.

"It's not like you're cheating on your wife," Dr. Heavenly's husband shares. Uh-oh! Don't disappoint us daddy.

New episodes of Married to Medicine air Sunday nights at 9 p.m. only on Bravo.