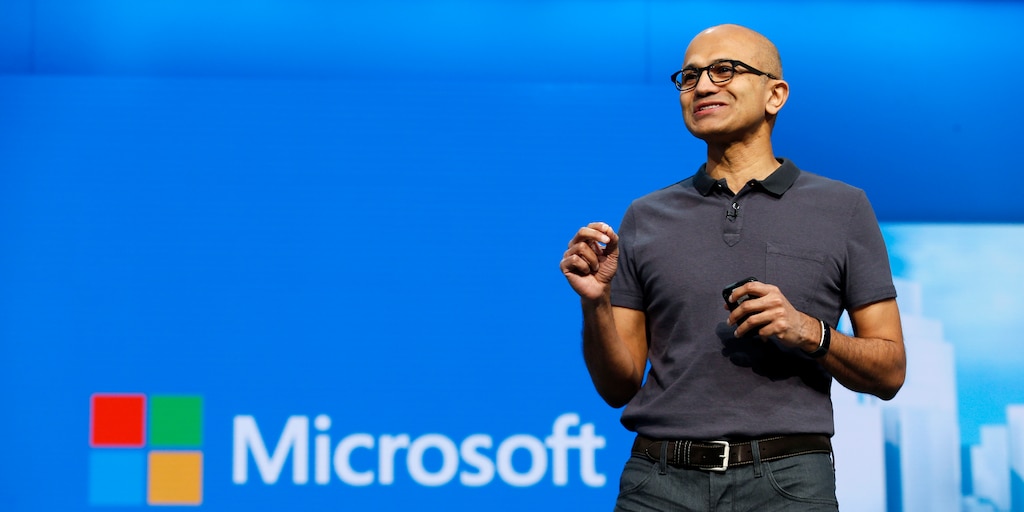 Shares of Microsoft climbed as much as 2.8% to an intraday record high on Thursday after rolling out a $40 billion share repurchase program and raising its dividend by 11%.

It marks the third share repurchase plan of that size that the company has pursued in the last six years. The previous two were authorized in 2013 and 2016.

Microsoft still has $11.4 billion left on the share repurchase program authorized in 2016 as of June 30, according to SEC filings. The company said the new one announced on Thursday has no expiration date and could be cancelled at any time.

Between 2017 and 2019, the company repurchased a total of 419 million shares worth around $35.7 billion, according to Microsoft's most recent quarterly filing. Microsoft repurchased about $4.6 billion in stock during the second quarter of 2019.

Microsoft's announcement comes as share repurchases slowed considerably in the second quarter. According to Bank of America Merrill Lynch, buybacks within the S&P 500 dropped 14% from the same period last year. The firm also predicts share repurchases could fall short of the $1 trillion forecast for the year.

Shares of Microsoft are up more than 39% year-to-date. 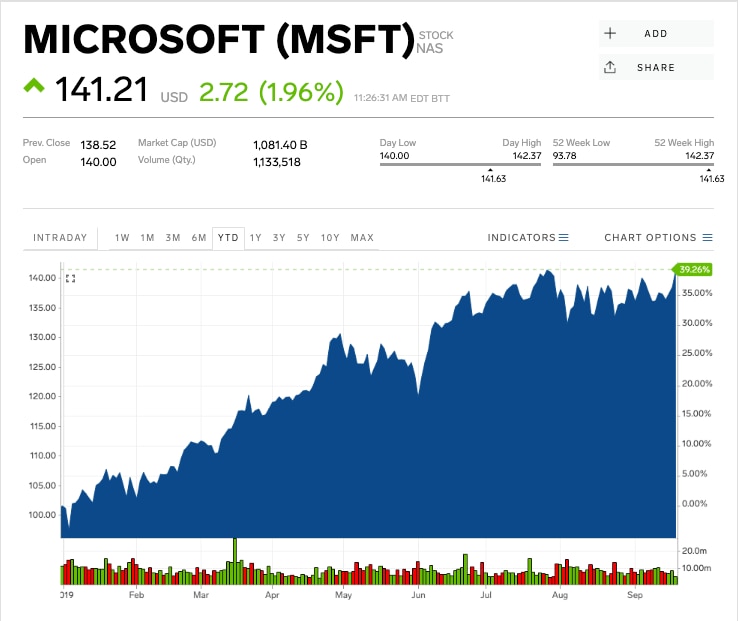 From electric vans to autonomous robots, here are all the vehicles Amazon has and will use to deliver packages to your doorstep (AMZN) →