Netflix is changing how it reports one of its most-watched metrics. Wall Street analysts have mixed feelings on the move. (NFLX) 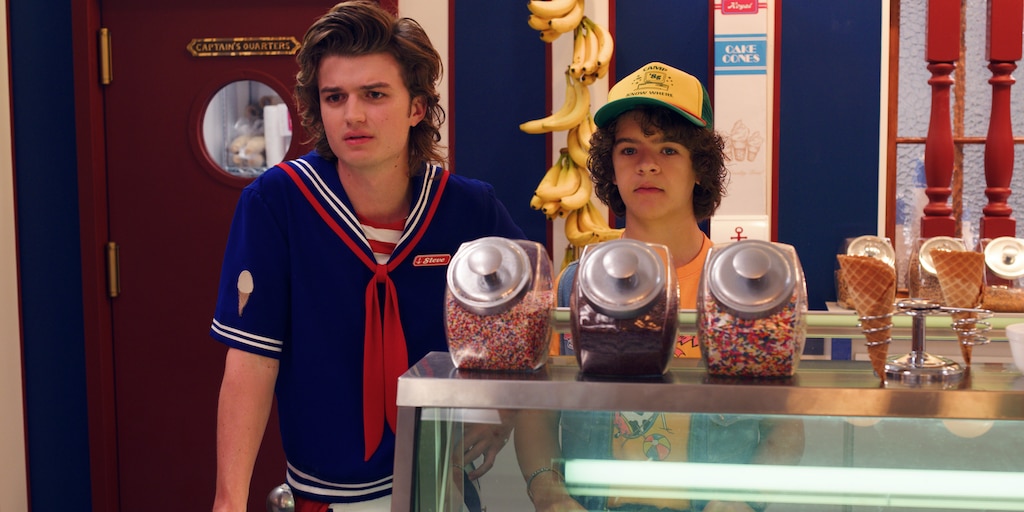 Toward the bottom of Netflix's letter to shareholders summing up its third-quarter performance, the company announced a change to how it plans to report some of its most important metrics moving forward.

In prior quarters, Netflix has divided those numbers into two buckets, domestic and international. Several Wall Street analysts are applauding the shift as a step toward greater transparency.

Mark Mahaney, managing director and analyst at RBC Capital Markets, views the regional breakout for revenue and membership as a positive step toward providing greater insight into Netflix's business.

"That means there's more disclosure here," he said. "It'll probably highlight how much of the growth is coming from international markets. That's a really key piece of information to know about Netflix."

One drawback, Mahaney said, is that investors and analysts won't be able to see margins for the US versus international. But he acknowledged it would be difficult for the company to allocate costs to the increasing number of shows and movies that are being launched globally.

Bernie McTernan, an analyst at Rosenblatt Securities, agrees with Mahaney that the breakout by region is helpful for investors to understand which markets are providing the most growth for Netflix.

"We have estimates in our model, but those are just estimates," McTernan said. "It's great to actually have the real, hard data."

Netflix also said it plans to provide subscriber guidance only on a global basis rather than by region.

"The move to report and guide to 'global paid subscribers' will potentially obfuscate the trends in the competitive landscape domestically," Patrice Cucinello, the director of technology, media, and telecommunications research at Fitch Ratings, wrote in an email to Markets Insider.

McTernan said it would be great if Netflix provided guidance for each region, but from a disclosure standpoint, the benefit of revenue and subscribers being reported geographically outweighs that drawback.

← Americans now use one-third of their budget to pay off debt. 'Money disorders' may be to blame