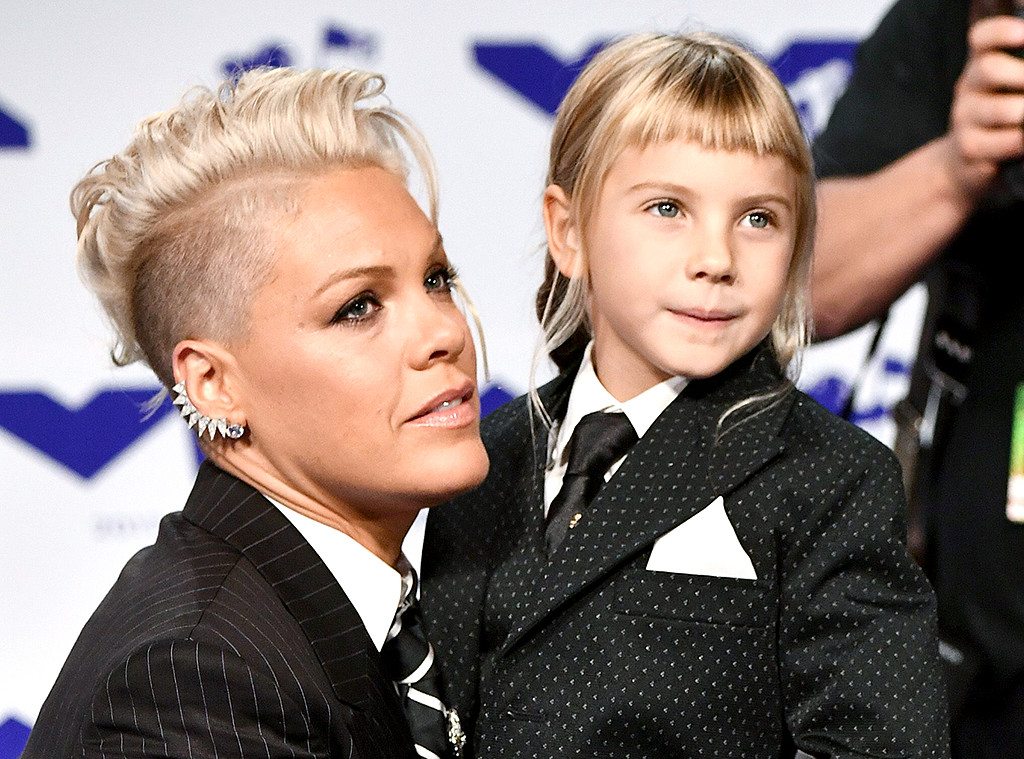 Next month, the three-time Grammy winner performers her final show on the Beautiful Trauma World Tour, which she first began in March 2018. While it has been largely successful as one of the top grossing tours of 2018 and 2019, it's had its downsides, particularly for the star as a mom of two.

"There have been many times when I have been sitting in the corner of arena bathrooms crying and saying to myself, 'There's a reason why women don't do this, there's a reason why moms don't do this,' because it's f&@king impossible at times," Pink candidly shared with Billboard. "The last couple of months, Willow was over it. She wants to be home and do BMX and swim team and gymnastics and all the s&$t that an 8-year-old wants to do. So she was asking to go home, and that's when I knew: From here on out, it changes."

While she's not slated to hit the road for nearly two years again any time soon, the beloved performer credits touring for the longevity she's had in the music industry.

"I don't think I would still have a career if I wasn't good at touring because I've never won at any other angle—I've never been the 'it' girl. I've never been selling perfumes or clothes or dolls," Pink, who has headlined seven tours since 2002, explained to the magazine. "I have really made a career out of keeping my head down and beating the pavement." 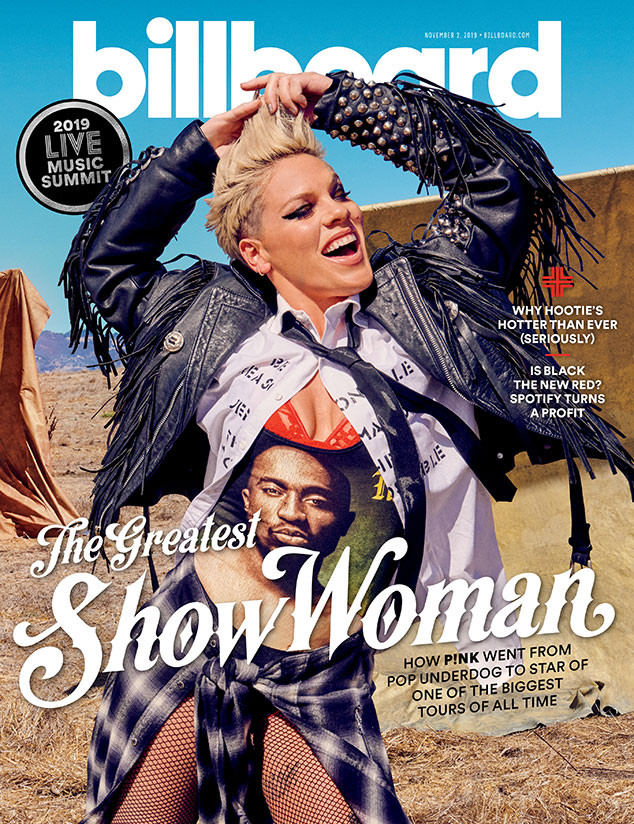 And, despite her years of hard work and resulting success, the star still considers her career the "longest-running fluke in history," she told Billboard.

"People know me, and I have songs that people would recognize, [but] they'd recognize the song—they wouldn't know who sang it," Pink also humbly said. As for the star's outlook on her work and seemingly outsider perspective, "I was the kid who wasn't invited over to anybody else's house because their parents hated me," Pink told the magazine. "You grow up with that f#!king chip on your shoulder."

Fortunately, after all this time feeling like she's in "an in-between" place, Pink has settled into herself.

"I didn't like 13. I don't really remember digging 21. Thirty was kind of weird," she recalled to Billboard. "Forty was the first birthday I've had where I've been like, 'F&*k yeah, this is awesome! Yes! I know exactly who I am!' And now I can just chill out a little bit."

Read More About Pink Shines a Light on the Struggles of Touring as a Mom at www.eonline.com

← The busiest most structurally deficient bridge in every US state