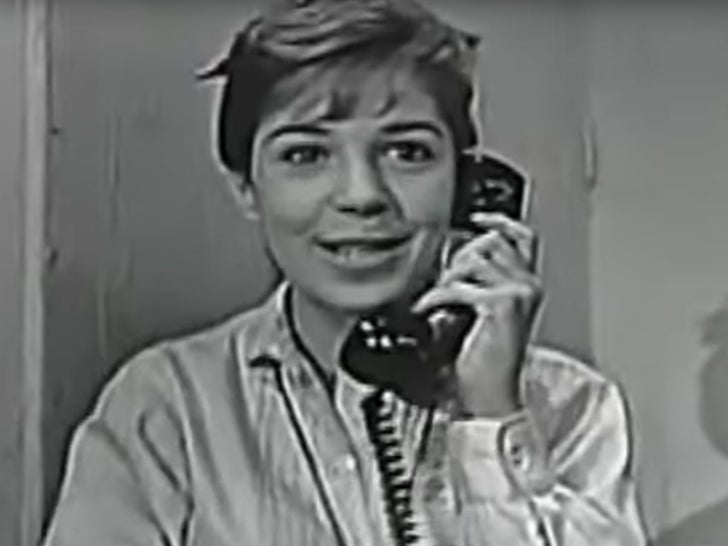 Chicago-born singer Dodie Stevens was only 13 years old when she found herself launched into stardom when her single, "Pink Shoe Laces," landed on the Billboard Hot 100, eventually peaked at #3 and sold over one million copies back in 1959.

Dodie Stevens went on to release the "Pink Shoelaces" album that included great songs like "Yes, I'm Lonesome Tonight," "To Know Him Is To Love Him" and "No."

Dodie can still be heard over the radio airwaves around the holiday time with her seasonal song, "Merry, Merry Christmas Baby."

Guess what she looks like now at 73 years old!