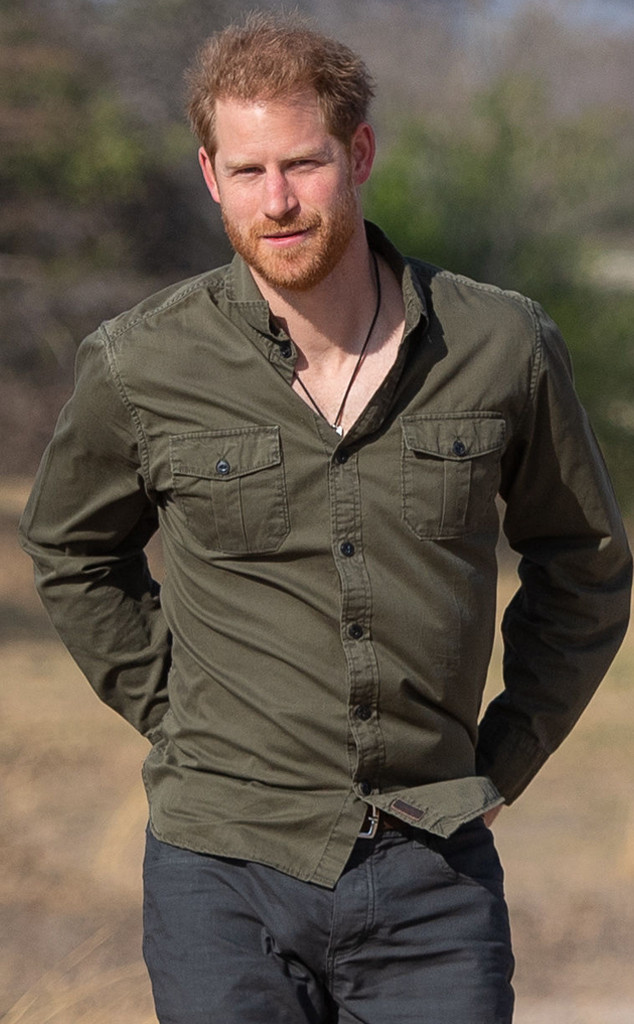 We've all been there!

On Tuesday morning, Prince Harry arrived at the Honourable Artillery Company in London to attend the launch of the British team soon heading off to the next edition of the Invictus Games. However, the Prince unfortunately greeted the players a little bit late due to unforeseen circumstances—traffic!

During one of the group photos, Harry came in late apologizing to the team for getting stuck in traffic. In a video posted to Twitter, you can see Harry jog into the photo before cracking a joke and waving at the cameras as an attempt to apologize for his tardiness. Like the pro he is, Harry just jumped right in the photo without missing a beat.

Prince Harry created the Invictus event in 2014 when he was in the army, and it's a cause that remains close to his heart, so there was definitely no ill will for his slight lateness.

The Invictus Games is a global sporting event for wounded, injured and sick servicemen and women who are either currently serving or are veterans. According to the Games' website, the event leverages the "power of sport to inspire recovery, support rehabilitation and generate a wider-understanding and respect of all those who serve their country."

Prince Harry arrives (a few minutes late thanks to the London traffic) and jumps straight into a @WeAreInvictus Team UK photo📸 pic.twitter.com/WMEvYcGNCJ

Prince Harry won't let a little traffic get him down!

Dunzo? Brody Jenner and Josie Canseco Delete Instagram Pics of Each Other →