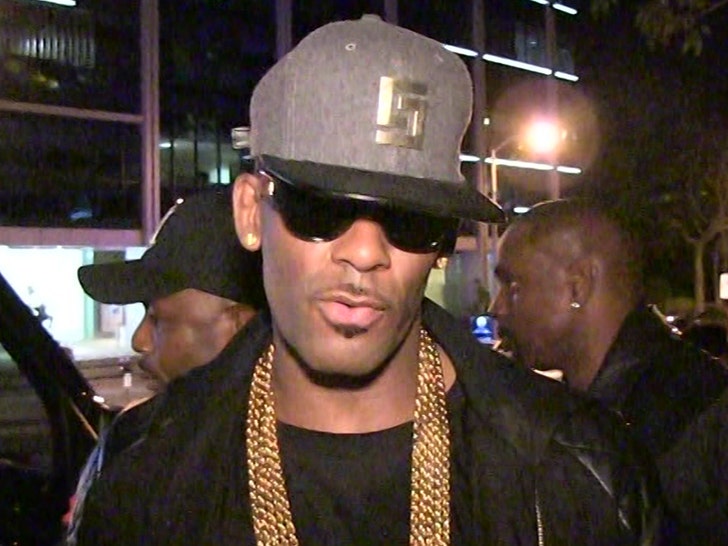 R. Kelly's officially got problems from head-to-toe — an infection on one of his little piggies forced him to miss a date … with the judge.

The singer's lawyer, Steven Greenberg, says Kelly was absent from federal court in Chicago Wednesday because he had an infection that required his toenail to be removed.

Kelly was worried someone would step on his ailing tootsie if he appeared in the courtroom … according to Greenberg. He adds that Kelly is in a walking boot as he recovers from the infection and procedure.

As for the hearing … it was mostly procedural and just the lawyers for both sides were present — no defendants were there either. The next hearing was scheduled for February.

The case is one of several sexual assault cases against Kelly … he's also facing federal charges in New York and has state cases in Illinois and Minnesota.

No word if any future hearings for any of those cases will be impacted by the, umm … bump and grinding of his toenail. Nasty.

← Fiat Chrysler has been trying to merge with another carmaker for years — here's why (FCAU, RACE)