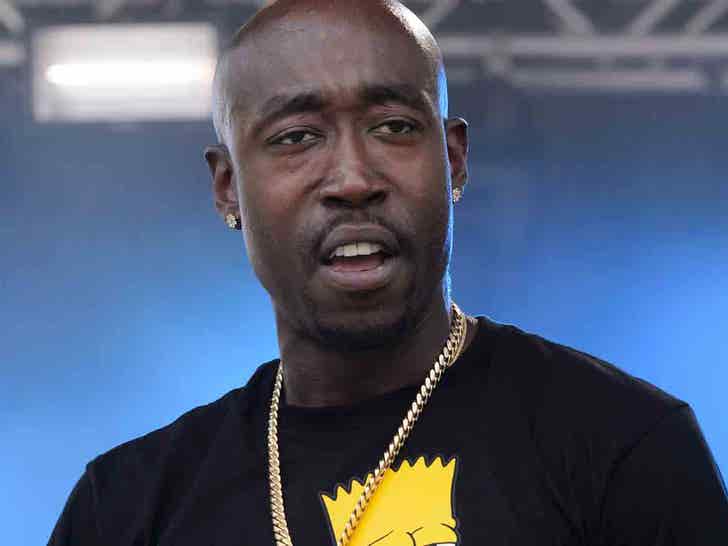 Rapper Freddie Gibbs claims his baby mama's making his life a living hell … a nightmare he claims started after she went to town on his car with a knife.

According to legal docs obtained by TMZ … Freddie claims Raven Tatum has been harassing him and his new GF ever since he and Raven got into an argument, back in August, that led to her knifing his Mercedes-Benz.

In docs, Freddie says the issue was that while he was out of town, he agreed to let Raven stay at his home because hers was flooded. He admits getting upset though when he noticed — on a baby monitor camera — she had moved a bunch of boxes with her belongings into their son's room. 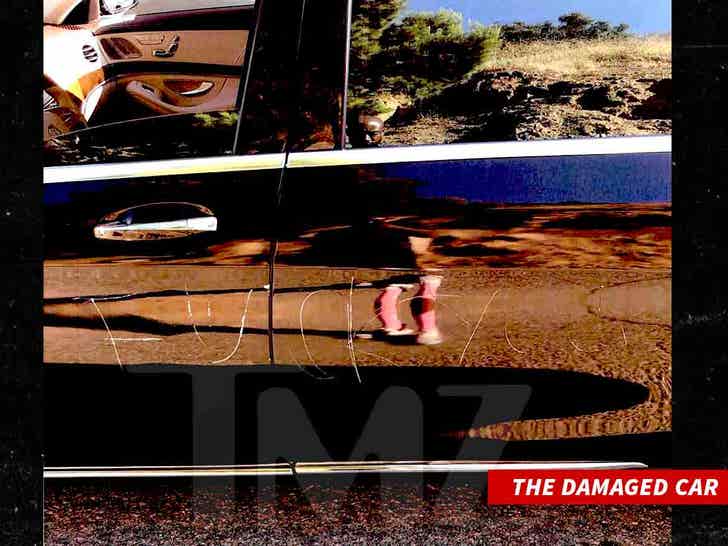 Freddie says he told his housesitter to tell Raven to move her stuff to the garage — and he claims that's when she got PISSED and unleashed her rage on his Mercedes. He's accusing her of carving "f**k you" on the side of his whip and also slashing his tires.

But, that was only the beginning. Freddie claims Raven got his girlfriend's contact info and bombarded her with texts alleging he's cheated on her. Freddie says Raven's gotten so out of control, he needs a restraining order … and the judge agreed.

She's been ordered to stay 100 yards away from Freddie, his GF and a daughter from another relationship. Freddie also requested physical and legal custody of his son, but the judge denied that request.

They're scheduled to appear in court next month.