The drama in Hotlanta is unavoidable for Cynthia Bailey.

Ahead of The Real Housewives of Atlanta's premiere, the Bravo star dropped by Daily Pop to answer all of our burning questions about the new season.

For starters, viewers are going to get a front-row seat to Cynthia's changing dynamic with NeNe Leakes.

"We are in a better place than we were at the reunion, which was an awful place. But we're not where we used to be but you guys will see how it all plays out," she teased to E! News' Justin Sylvester and Carissa Culiner exclusively. "It was really hard for me this season because—you know how it is with friends—regardless of where we're at, I still have love for her. I still have love for her family. It's not like I just want to fight with Nene."

Cynthia continued, "I got a lot of personal closure this season. I'm in a great place in my life. I'm about to get married. I want to be around happy people that like me."

While fans may be used to seeing the businesswoman out of most fights, this season may be a whole new experience. 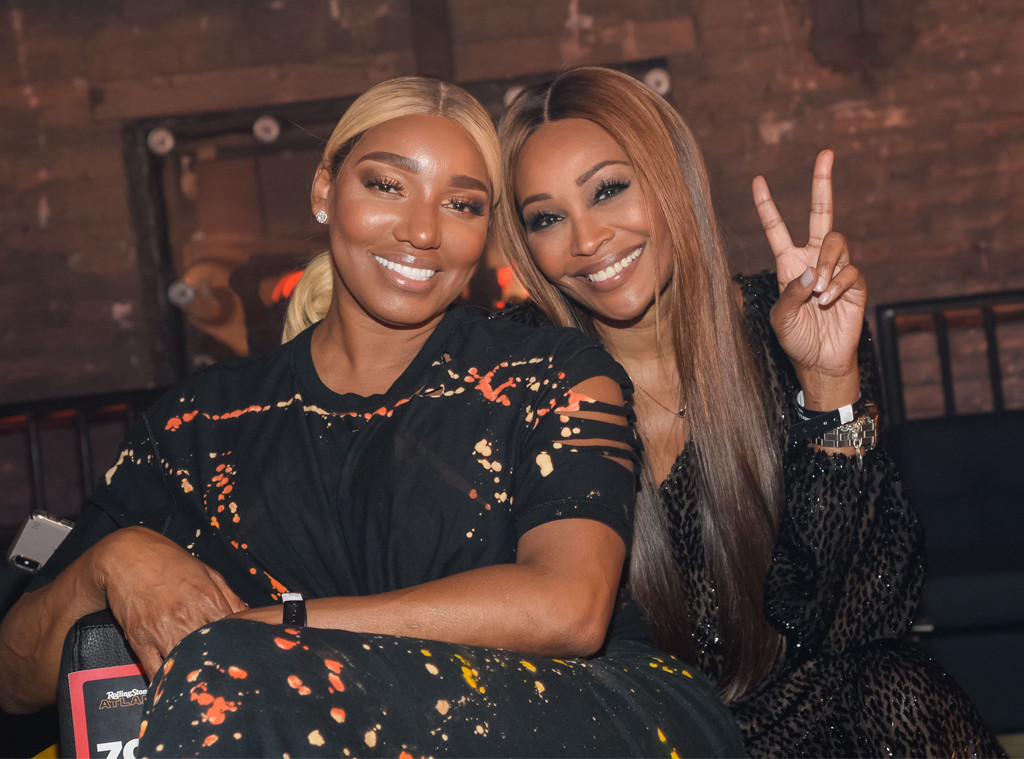 "I pride myself on not being the one who's usually in the thick of the drama but I have to say season 12 is kind of different for me," she teased. "If the drama's not about me, I'm right next to it like it's crazy."

Ultimately, Cynthia is in a happy place as she plans her dream wedding with fiancé Mike Hill. The couple has set a date for 2020 and have a location locked down.

As for how Mike is handling the spotlight with Bravo cameras rolling, Cynthia admits it's a whole new environment.

"It's so hard when you are in a relationship on the show," she confessed. "I got married on the show first season and I will say for him, he's not in Atlanta full time. He doesn't get to spend a lot of time with the guys. He's trying to fit in."

See for yourself when Real Housewives of Atlanta kicks off a brand-new season Sunday night at 8 p.m. only on Bravo.