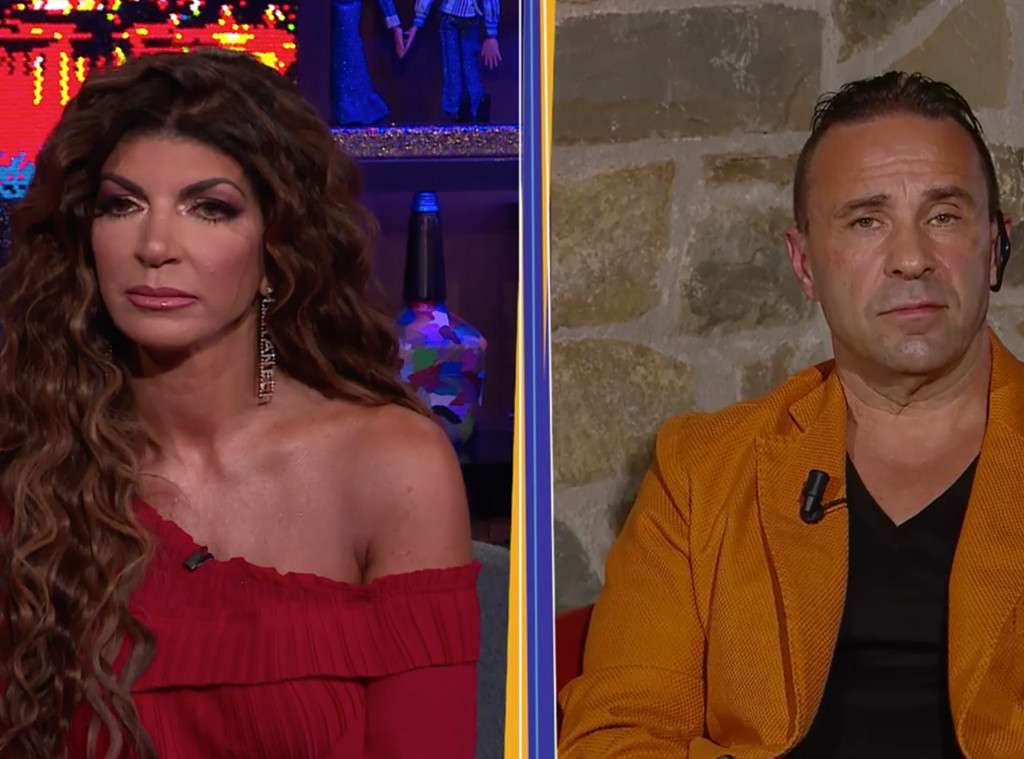 It's not completely over for Teresa Giudice andJoe Giudice.

The Bravolebrities announced the future of their marriage during Sunday night's episode of The Real Housewives of New Jersey Special Event: Joe and Teresa Unlocked. The reality TV personality sat down with Andy Cohen for the interview while Joe appeared via video chat from Italy.

When Andy brought up Teresa's comments about whether or not she would stay with Joe if he got deported, the 47-year-old had some thoughts. "If we stay together, we stay together," Joe told Andy point-blank. "If we don't, we don't. You know, it's a conversation that… you know, we'll see."

He later added, "I mean, listen, I don't like that she said that… No matter what happens, I'll always love her."

However, it seems they may get to have that conversation soon, because the Bravo star revealed that she plans to visit her husband in the next few weeks. "We won't know until we see each other," the fitness guru said.

It will mark the first time she's seen him in the three years and eight months he's been away.

As fans will recall, Joe was released from U.S. ICE custody and transported to Italy earlier this month. He told Cohen that agents wanted to handcuff him but he wasn't having it. "I was like listen, I am not getting I handcuffs. If I wanted to leave, I would like just kick your butts and leave," he shared. "I ain't going to do that. I want to get the hell out of here."

He added that his time in ICE custody was a "terrible" experience. "I don't wish that on anybody. Five months, I was locked down in a room and this room was small," he shared. "It was eight people in this cell. For five months I was in there and I was going bonkers in there." 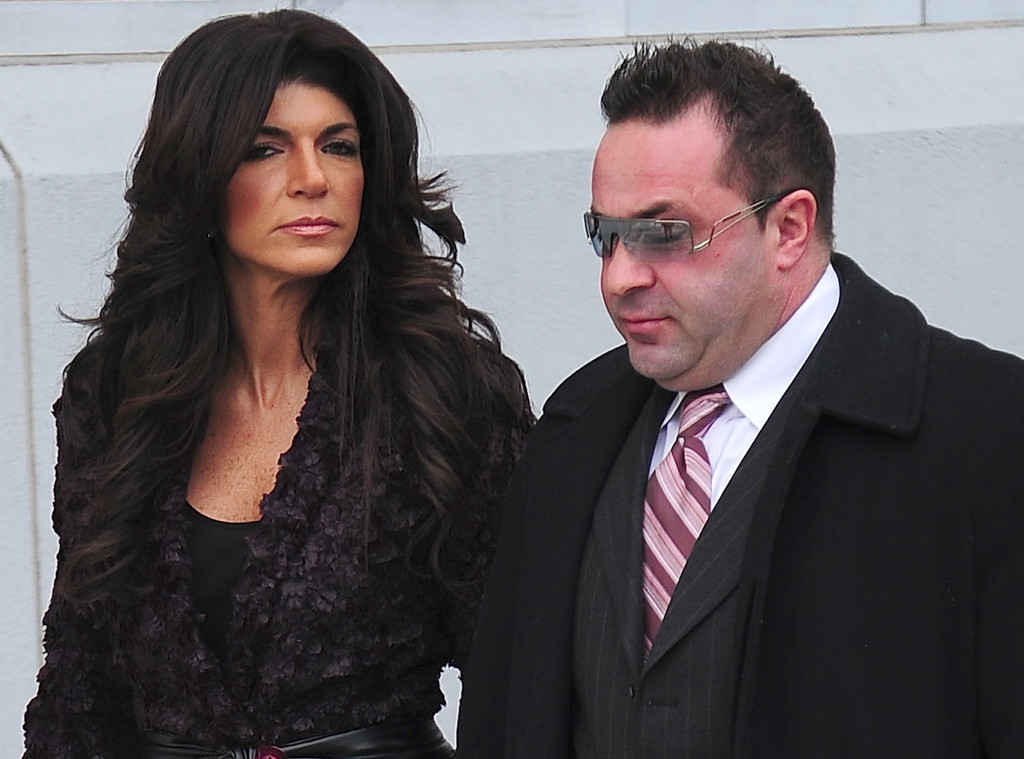 Joe had been held by ICE at the Clinton County Correctional Center in Lock Haven, Pa. since his release from federal prison in March 2019. Joe started his sentence in March 2016 after pleading guilty to fraud charges in 2014.

In 2018, a judge ruled that Joe would be deported to Italy upon finishing his sentence. Joe then filed an appeal to fight this order later that year. In April 2019, a source told E! News, the Board of Immigration Appeals ruled against Joe. However, his legal team then filed a petition for the federal court to review the appeals decision.

After reviewing the case, an immigration judge denied the petitioner's application for release on bond and ordered Joe to remain in ICE custody until the case is settled. Joe then asked the court to lift his stay of removal in September—allowing him to await the final decision in his deportation case in the country in which he was born.

Teresa had talked about her potential future with Joe before. During the reunion taping for season nine of The Real Housewives of New Jersey, for instance, Andy asked the star if she would also go to Italy if Joe were to be deported.

"I hope that's not a decision I have to make, but to, like, pick up my children and just move to another country, I don't think that would be good for my children," she said. "So, I mean, so, no, I probably wouldn't."

When Andy asked if this meant the two would then "split up," Teresa suggested this would be the case "unless my kids say, 'Mommy I want to move to Italy.'"

"It's like starting a whole new life," she later added. "And they've been through so much already. So, I mean, I'm not doing a long-distance relationship. I'm just not doing it. You know, I want somebody with me every day. And I know exactly what happens. Like, you know, I'm sure he'll be with other women. You know, it happens. So, if we do the long-distance thing it's not going to work. I'll be like, 'Bye bye.'"

Still, she told Andy she was fighting to the end and "doing everything" she can to help Joe win his case.

There were also accusations of infidelity, which the family's attorney denied.

Throughout this difficult time, Teresa, who also served time in prison after pleading guilty to fraud charges, has leaned on her daughters—Gia, Gabriella, Milania and Audriana—for support.

"They're strong, and I'm happy to have them," she told E! News in September. "I'm their rock, they're my rock and I'm glad we have each other."

Still, Teresa knows how much they miss their father.

"If Joe gets deported, he'll never be able to go to their graduation, celebrate their birthdays, anything," she told Bravo Insider. "He's going to be missing out on so much. The girls adore their father and no child should have to go through what my daughters are going through. They should have their daddy here."

Season 10 of The Real Housewives of New Jersey premieres Nov. 6.

(E! and Bravo are both part of NBCUniversal)