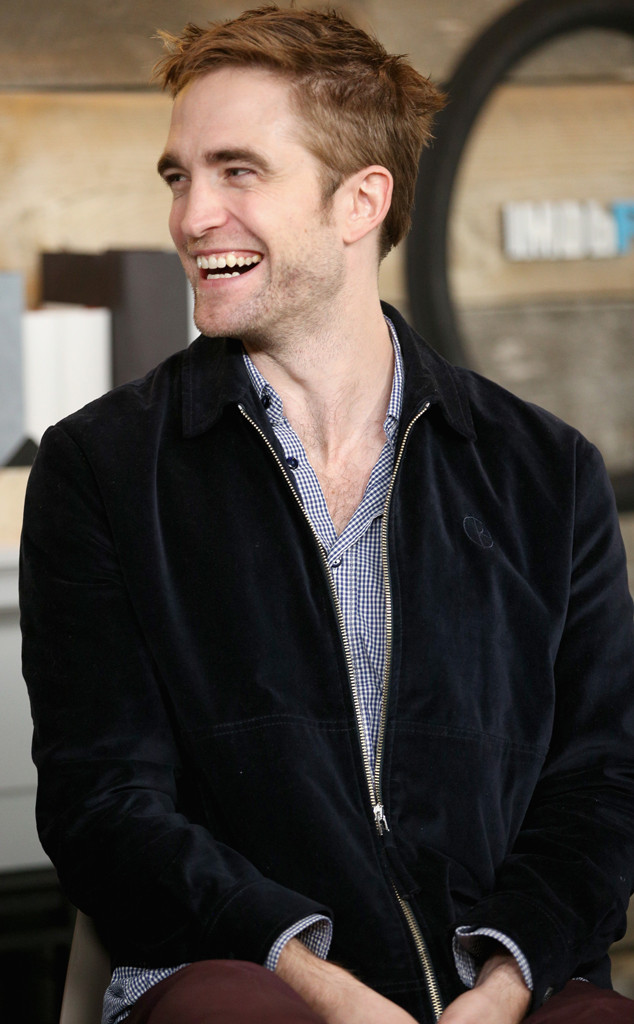 As it turns out, fans love to read about his sexual escapades, something that R. Patts is well aware of. "I do find it quite entertaining," Patttinson tells the Los Angeles Times. "It definitely gets people talking about the film."

Although, so far, it's unclear if the buzz about the beginning scene of The Lighthouse will turn into ticket sales. He laughs, "The other day, I was saying to A24, 'I'm not sure how successful I am at doing this promotional stuff.'"

Nonetheless, his "self-abuse," for lack of a better word, is all that people could talk about in recent days.

This keen interest from the public was quite contrary to the reaction he received from the director when they started filming the very first scene of the noir. He previously said the director seemed to be a "little in shock" after the first take, but never said anything, which made him think, "O.K., cool, I didn't get told to stop, so I'll keep going in that direction.'"

One could almost say that Pattinson has mastered his ability to pleasure himself while on camera. The Lighthouse will be the fourth time that he's masturbated for a movie, something he's said he "realized when he did it the fourth time."

For reference, he's committed the acts in the following movies: High Life, Damsel, The Devil All the Time and, now, The Lighthouse.

Robert doesn't see himself giving up on the more eccentric characters though. The future Batman star says he enjoys playing the weird character, because he thinks, "the only reason you'd want to play a good guy all the time is because you're desperately ashamed of what you're doing in real life, whereas if you're a pretty normal person, the most fun part of doing movies is that you can explore the more grotesque or naughty sides of your psyche in a somewhat safe environment."

He cheekily added, "And it's always more fun if you're shocking the people in the room."