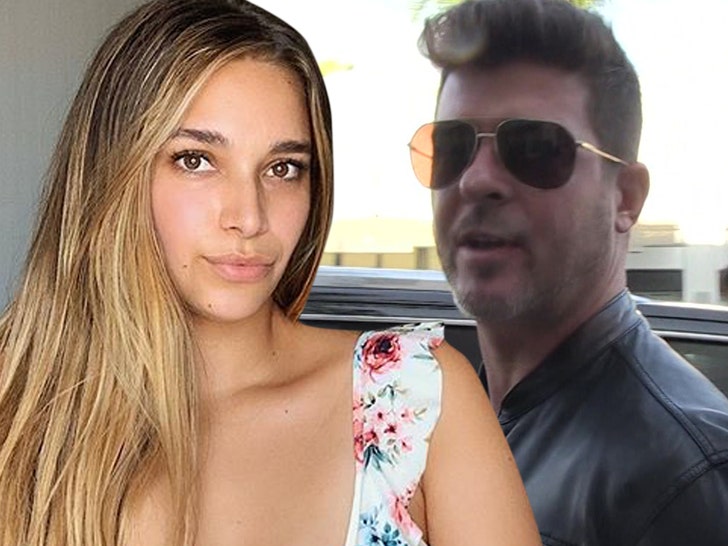 Robin Thicke's fiancee is at fault for a 2-car crash in Malibu … so say cops in their preliminary investigation, but it's not all bad news for Robin's baby mama.

Law enforcement sources tell TMZ … cops have determined Robin's fiancee, April Love Geary, made an unsafe left turn onto the PCH with her Cadillac Escalade last weekend, causing her to smash into a BMW carrying 3 people. 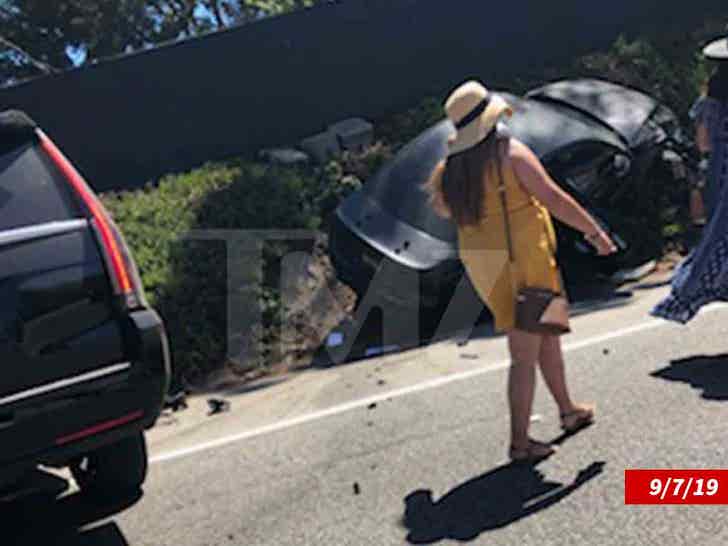 We're told April's car hit the passenger side of the Beamer and the impact was so hard … it sent the BMW flying off the side of the road.

As we first reported … no one was taken from the crash scene to the hospital, but we're now told the Beamer's 2 young passengers ultimately did get treated for aches and pains.

In video from the scene, you can see Robin picking up car parts off the road and attempting to direct traffic away from the accident.

The good news for April … we're told she won't be cited for the traffic violation. It's unclear if the victims, or their insurance company, will sue her for the crash.