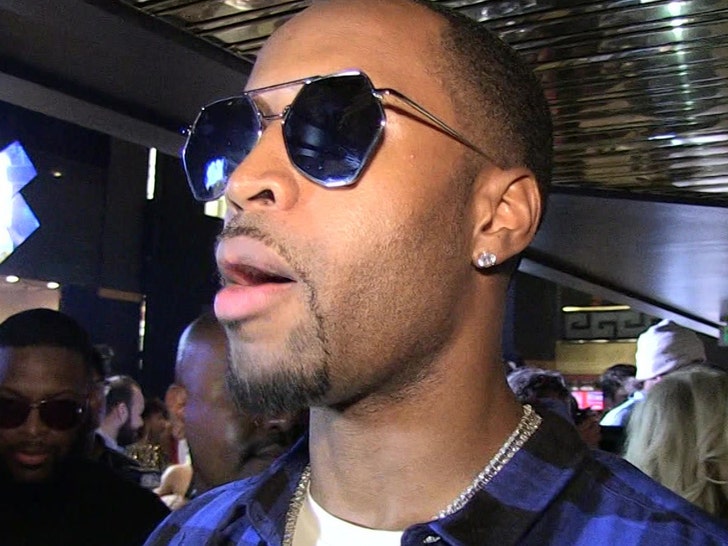 One of the guys who allegedly robbed Safaree at gunpoint last year won't roll the dice on a trial — he's pled guilty to a felony and is cutting a pretty good deal … considering he was staring down a potential 20 years behind bars.

Carl Harry is the only one of the 3 alleged robbers to cop a deal. He's pled guilty to 1 count of conspiracy to commit theft, and prosecutors have agreed to recommend a sentence of 364 days in the Bergen County Jail, with 5 years probation after that.

Harry's other 6 charges will be dismissed. So, pretty good tradeoff.

The other 2 men charged, Shawn Harewood — who Safaree knew fairly well — and Tacuma Ashman, are slated for trial in December. Their 7-count indictments still stand.

As we reported, Safaree was held at gunpoint and robbed of more than $180k in cash and jewelry. Authorities say the men had been tracking Safaree for a while and cornered him in a parking garage where it all went down … to their dismay, right in front of security cameras.

Harry will be sentenced in January.