Well, that's so not the case for Savannah Chrisley. After debuting her new pixie haircut in an empowering Instagram post, tons of people jumped to the conclusion that she and fiance Nic Kerdiles had split, because apparently women only change their hairstyle when going through a breakup. But, as Savannah tells E! News, "It's insane."

"I get so many women, younger and older, messaging me about self-confidence and they don't have the confidence to do this that the other and I'm a full believer in women empowerment and doing what makes you feel good," she explains. "That's what that caption was about. Doing something, going out on a limb, finally having the guts to do something you've always wanted to do, so that was me."

She does note that she and Nic are "taking some steps back" in their relationship, but it's not in a bad way. And for the record, she says they're still very much engaged.

According to Savannah, they're simply "focusing" on their "God-centered" relationship and taking things "day-by-day." 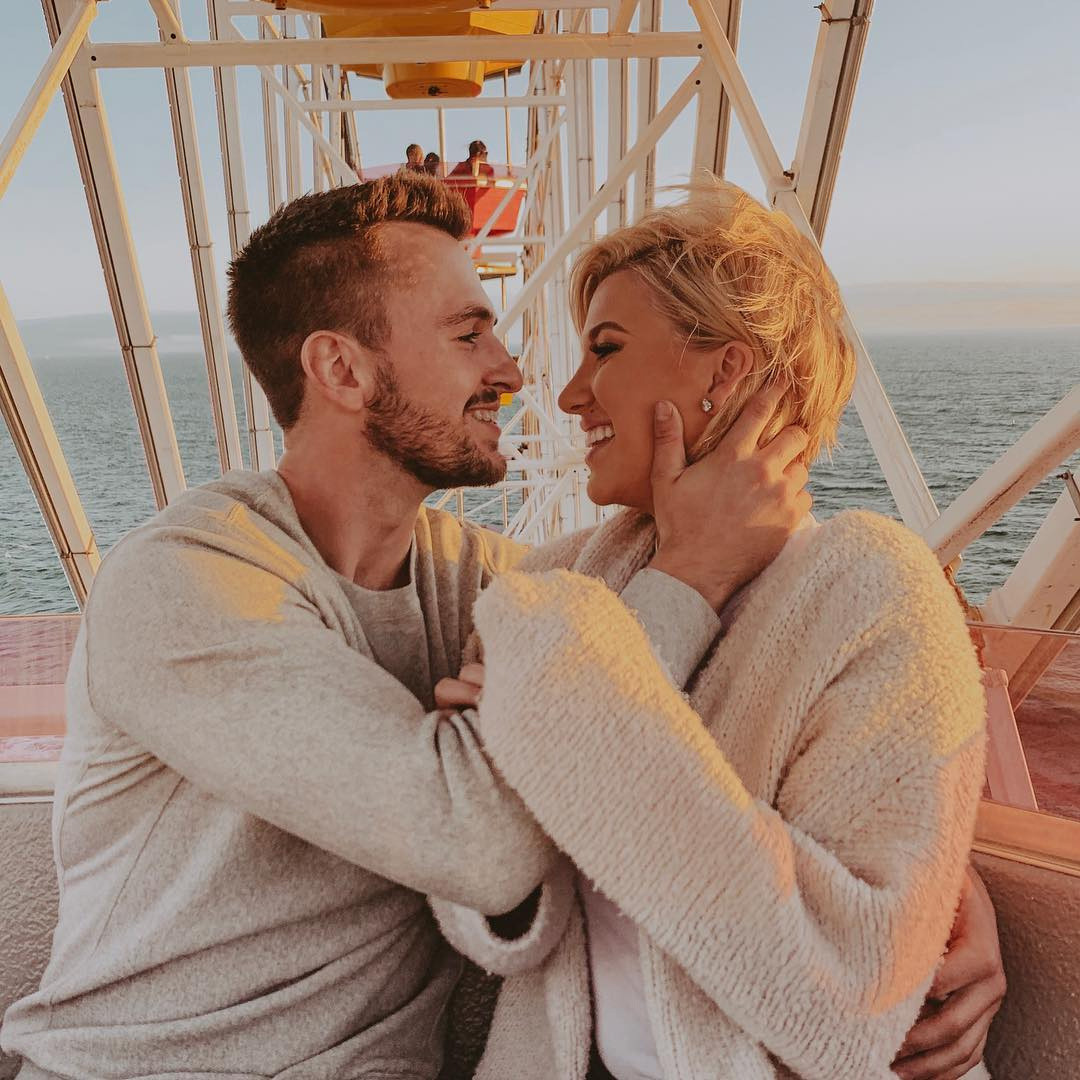 "Marriage isn't just for the Instagram, it's not for the photos, it's not a photo-opp. It's a real life thing," the 22-year-old says.

Although, if marriage was a photo-opp she and Nick would make for one photogenic pair. In the year since they started dating, they've shared plenty of adorable photos of their time together, whether it's down south or just north of the border in Nick's home of San Diego.

Read More About Savannah Chrisley Says She and Nic Kerdiles Are ”Taking Steps Back” in Their Relationship at www.eonline.com