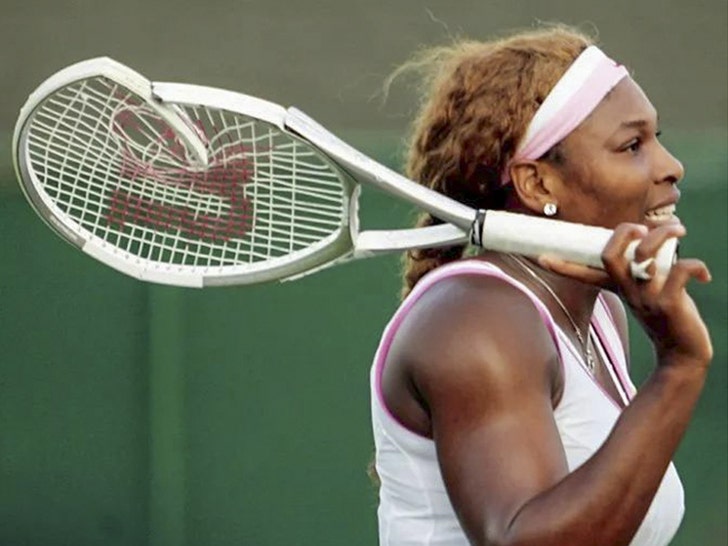 Remember when Serena Williams absolutely obliterated her racket at a Wimbledon match in 2005??

That piece of history is now up for grabs, 'cause the destroyed racket has hit the auction block … and the starting bid is $8,000!!!

According to Nate D Sanders Auctions, Serena signed and gifted the busted racket to a fan after losing the first set of her first-round match against longtime friend Angela Haynes.

In true badass fashion, Williams came back and won the match … after she replaced her busted racket, of course. She went on to place 3rd in the tourney. Her sister, Venus Williams, went on to win Wimbledon that year!

Don't feel too bad for Serena, she's won the tourney 7 TIMES in her storied career — and racked up more Grand Slam titles than any other woman in tennis history. So yeah, she eventually got over the smashed racket incident. 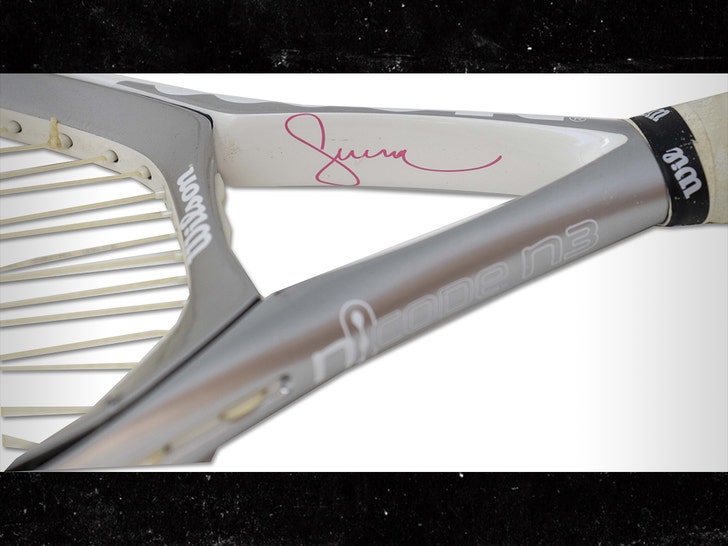 Bidding on the item kicks off on Thursday with an $8,000 starting bid — but since people are CRAZY for Serena memorabilia, this thing could skyrocket in price real quick. 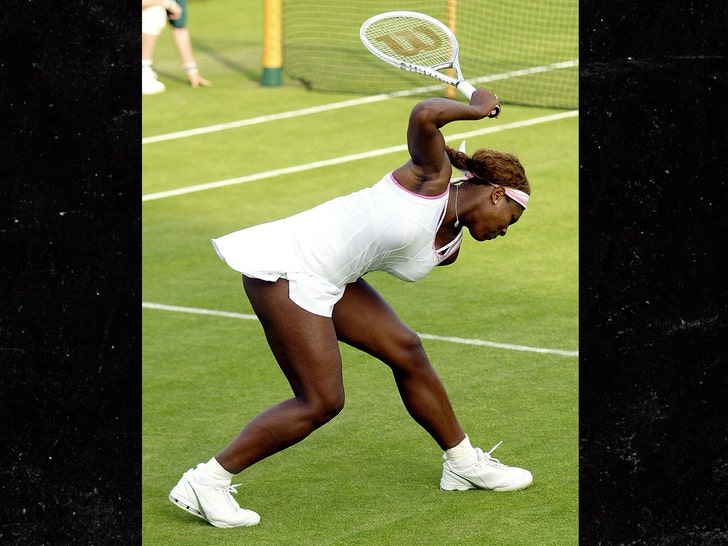 ← Lululemon just made a bet that the $1,500 interactive workout Mirror is the future of fitness, and it should terrify boutique workout studios