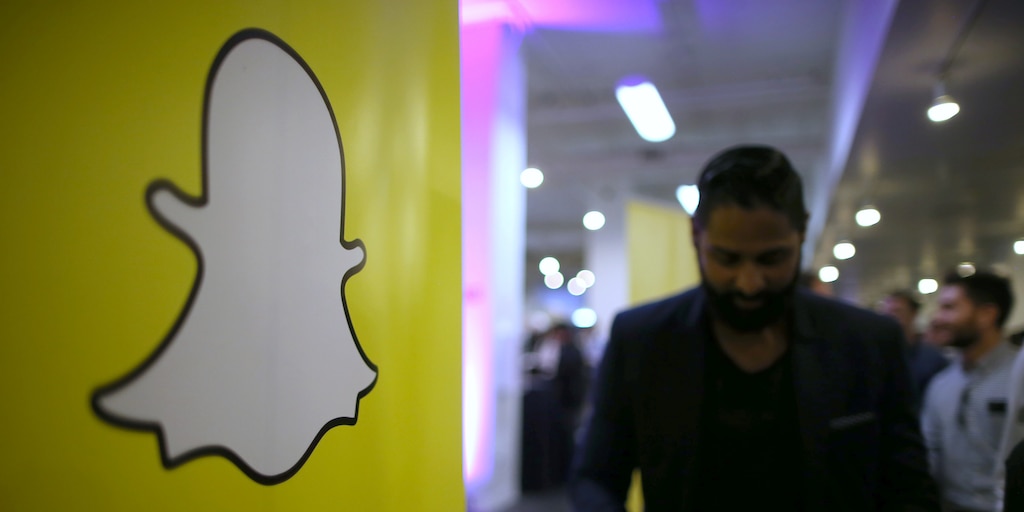 Snap Inc. traded as much as 5.9% higher early Friday after Morgan Stanley upgraded the Snapchat-parent and praised three key elements of its business.

"At a high level, we have underestimated Snap's stronger top and bottom-line execution and ability to drive growth and upward revisions," the analysts wrote.

The team of analysts led by Brian Nowak upgraded the stock to "equal-weight" from "underweight," and bumped their price target to $17 per share from $14.

Read more: 'It's become table stakes': Some media buyers say Snapchat is becoming a mainstay for clients, with some increasing ad spending as much as 40%

A collection of new products have allowed advertisers to better optimize spending on Snapchat, the note said. There's "room for higher monetization" in North America as per-user ad revenue remains relatively low compared to Snap's peers, according to the analysts.

Paired with improved operating efficiencies, the revenue boost should send Snap's margins higher through the next few years, the analysts said. The company is "executing at a materially higher level from a revenue and [operating expenses] perspective," they added.

The company has 11 "buy" ratings, 25 "hold" ratings, and three "sell" ratings from analysts, with a consensus price target of $17.33, according to Bloomberg data.

A flood of new data from the US and eurozone suggests recession risks are flashing red. Here's a full rundown of the wreckage.

'Wow America': Trump questions how he can be impeached with US unemployment at a 50-year low 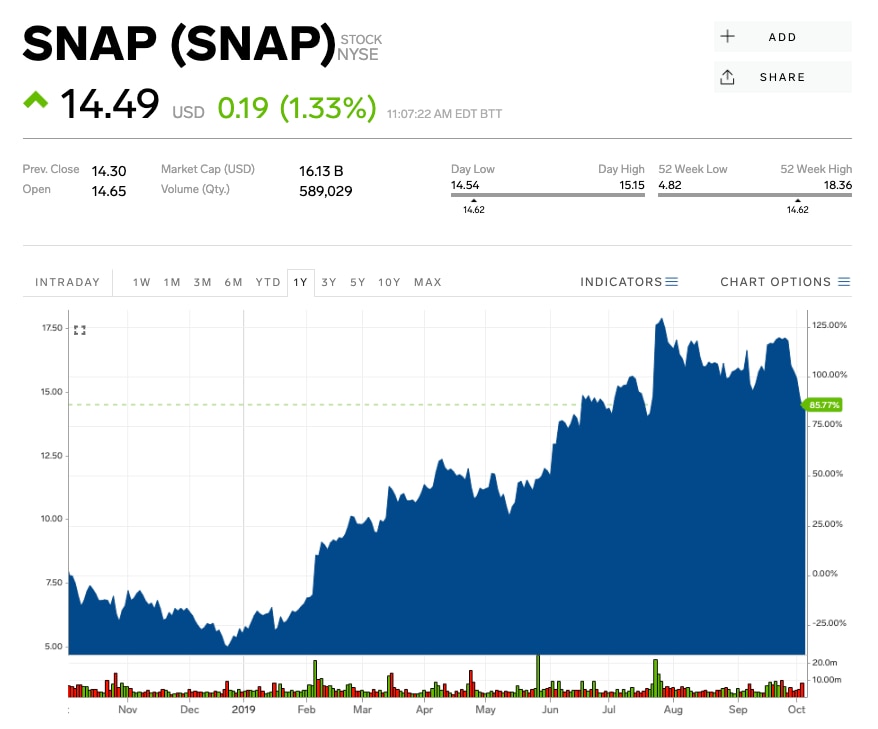 ← The iconic velociraptor scene in 'Jurassic Park' would have been different — and unscientific — if Spielberg had gotten his way, the film's science advisor says