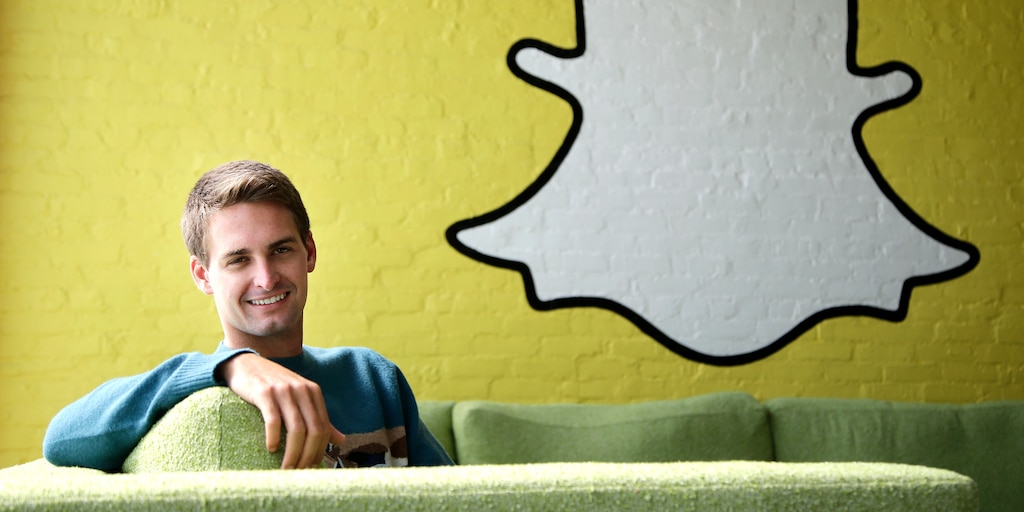 Snap received a pair of Wall Street-high price targets on Tuesday as analysts cited significant potential in the company's advertising and monetization initiatives.

Aegis Capital raised its price target to $24 from $19 and reiterated the firm's "buy" rating, while Guggenheim Partners upgraded Snap to "buy" from "neutral" and set a $22 price target.

The two price targets represent the highest on Wall Street and reflect a rising bullishness toward Snap's growing advertising business.

Facebook and Google dominate the digital advertising market, but Snap's access to a younger audience could woo advertisers, Guggenheim analyst Michael Morris said in a note to clients on Tuesday.

Morris also said Snap's share price could rise as much as 30% over the next year as the company continues to win advertising dollars.

Here's what else each firm had to say about Snap's ad business, and the other reasons why they're becoming so bullish on the company:

Snap recently launched a revamped version of its Android app, which for years had been riddled with bugs and functioned poorly, preventing the company from tapping into key international markets. Anthony said the Android rebuild is "directionally going very well" with lower-end devices seeing major improvements.

He also said the company is becoming more focused on controlling costs and achieving profitability.

"We forecast modest cost increases in 2020 and 2021 over continued strong top-line growth leading to positive Adjusted EBITDA in both 2020 and 2021 due to the high incremental margin nature of Snap's advertising revenue," Anthony said in a note to clients on Tuesday.

The firm also spoke with a chief media officer of an ad agency that manages a $2.5 billion ad budget. The agency said they're seeing "more momentum in Snap's corner versus Twitter's corner." Twitter has also fought to compete with Facebook and Google in digital advertising.

In addition the ad initiatives, Anthony sees gaming a long-term opportunity for monetization.

"Gaming is mostly an engagement play for Snap at the moment although they are monetizing through rewarded video ads, which are six second non-skippable commercials within the games," he added.

"We see several reasons in the mid-to-long term for why Snap can continue to grow advertising revenue at a rate that exceeds consensus expectations and supports share appreciation — including eCommerce, gaming and global scale," Morris said in a note to clients on Tuesday.

Morris and his team of analysts also believe that Snap's product and value proposition are less understood by investors compared to Twitter and Facebook.

"We still see under-appreciated core fundamental momentum at the company, particularly with difficult-to-reach younger users in the U.S. and expansion potential outside the U.S.," he added.

Shares of Snap are up more than 200% year-to-date. 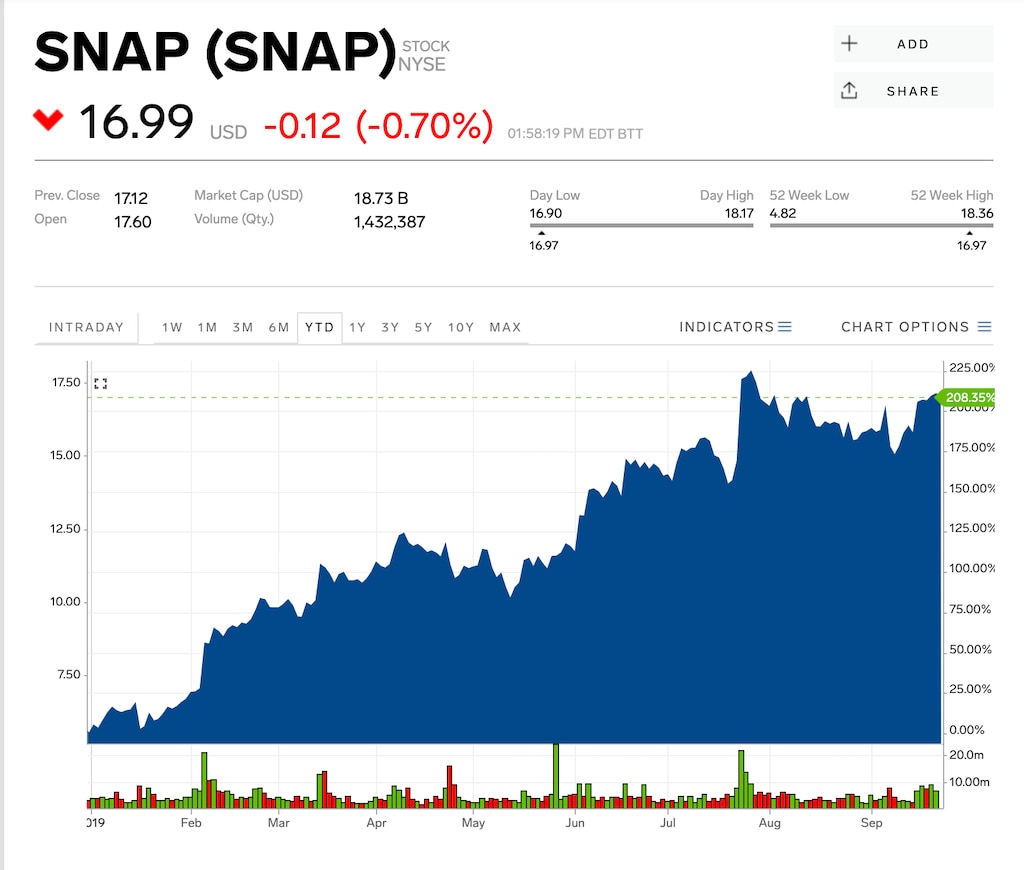 Here's why investors are starting to make big bets on Spinnaker, a Netflix-started software project that could be the next big thing in cloud computing (NFLX) →