Somebody That I Used To Know Singer Gotye ‘Memba Him?! 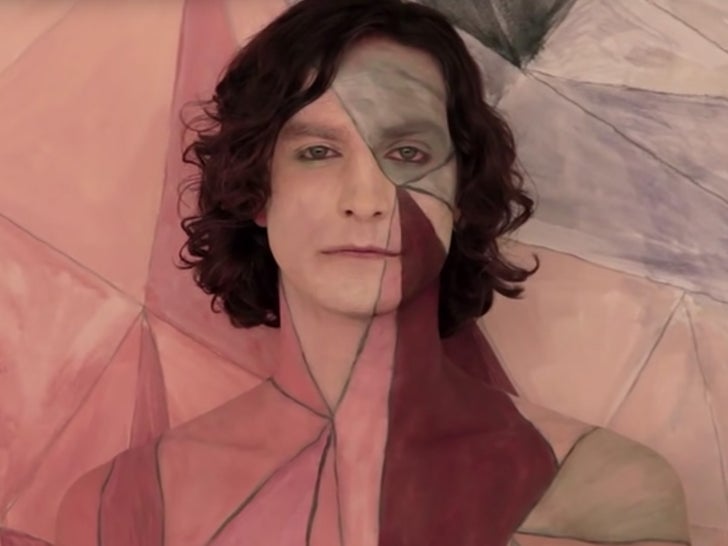 Australian singer and songwriter Gotye (real name Wouter "Wally" De Backer) shot to stardom back in 2012 — alongside kiwi singer Kimbra — after his catchy single, "Somebody That I Used To Know," topped the Billboard Hot 100 charts!!!

Gotye went on to win three Grammys at the 55th Annual Grammy Awards in 2013 for Best Alternative Album, Best Pop Duo/Group Performance and Record Of The Year.

Although Gotye hasn't released much music since his 2011 album, "Making Mirrors" … he's been actively rocking out with the jam band The Basics and even has a show next month in Victoria, Australia.

Read More About Somebody That I Used To Know Singer Gotye ‘Memba Him?! at www.tmz.com